If Spanish is the “apple of your eye,” then you have to check out Spanish translation apps.

Spanish translation apps can help you learn Spanish or practice your speaking. You can even use them to look up words like you would with a dictionary app.

So give these Spanish translator apps for iPad a try and keep your “i” on the prize!

Why Use a Spanish Translator App for iPad?

The larger size of an iPad makes it easier to use the app for longer stretches of time. Sure, iPhones are great because you can learn wherever you are, but the small screen makes it harder to sit down and engage with the app for longer periods. The iPad is a more comfortable size for more in-depth study sessions or longer translations.

Finally, a Spanish translator app can help you learn new words and practice your skills. Learn vocabulary by plugging in English-language words to see their translations. Struggling with a verb tense? Use it in a phrase, and a translator app can usually come up with the right conjugation. If you want to test out your grammar, you might try inputting a phrase in Spanish and seeing how the app translates it. Some apps even offer speech input, so you can try saying a phrase in Spanish to see how it’s translated. This will allow you to test your grammar and pronunciation simultaneously.

Now that you’re itching to start downloading, get your device ready and make sure to back up your iCloud, because here come some apps you’ll definitely want. 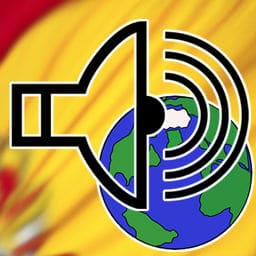 Spanish Translator Pro is a low cost ($0.99) app that will allow you to translate phrases between English and Spanish.

Once translated, you’ll have access to audio of the pronunciation along with the translated text. Plus, you can share your translations on Facebook, email them or copy and paste them. You can also bookmark translations for easy studying.

Hello Hola is a helpful translator app with a clean interface and some handy features that will allow you to translate from English to Spanish.

The app uses text-to-speech software, so you can get the written and spoken translations. You can save your translations for easy access.

Hello Hola also has a phrasebook with over 150 commonly used words and phrases. This is a great way to keep common translations at the tips of your fingers without having to reenter them each time.

The basic download is free. You can upgrade to the full version for $1.99. 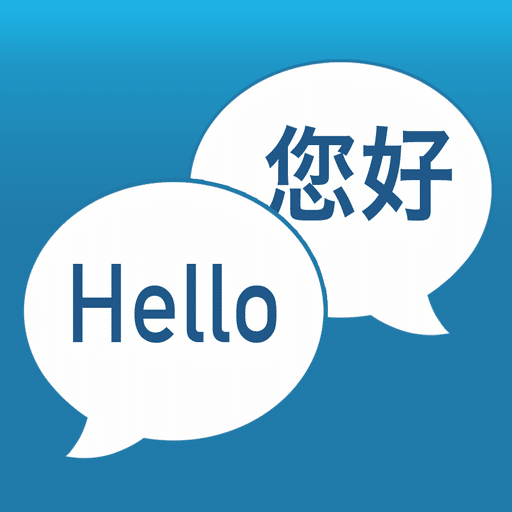 Instant Translator offers voice and text translations for dozens of languages including Mexican and Castilian Spanish, so it’s a great choice for students.

You can easily translate from text to text or from speech to speech. The app will also speak any translations if you press the play button or simply shake your device. This is a convenient way to help you practice pronunciation. Plus, you can share the translated text via email, texting or social media.

The basic app is free, or you can upgrade to the pro version for $5.99. The pro version removes ads and daily limits and offers extra features like the ability to communicate between two devices.

Translator with Speech can translate text between 88 languages. It can also translate spoken words from 23 languages. Thankfully, Spanish is among them.

This app can translate spoken or written Spanish into English and spoken and written English into Spanish. You can play audio of your translations or use the written translations.

Additionally, it stores your previous translations that you can play back later offline. This is a great feature if you’re looking for a translator for international travel.

5. Free English to Spanish Translator for Travelers by Odyssey Translator 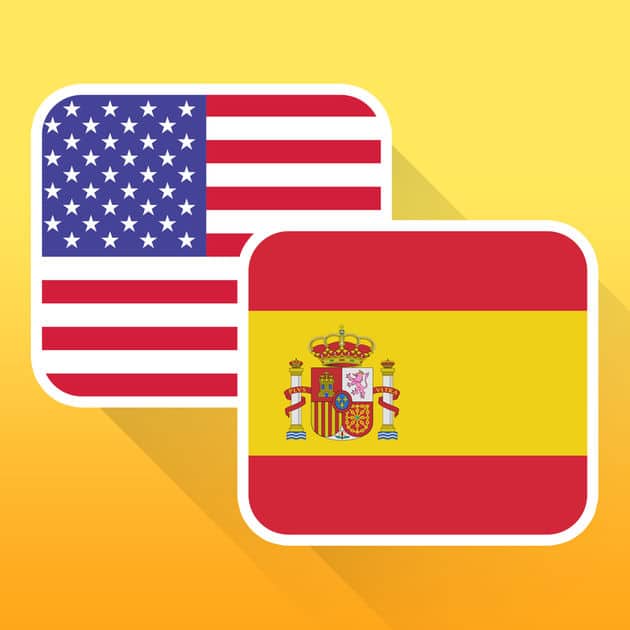 Free English to Spanish Translator for Travelers is sort of a cross between a translator and a phrasebook.

Like a phrasebook, words and phrases are already entered into the app and you select what you want. However, it acts like a translator in that you can put several words and phrases together to construct your own sentences. This way, you don’t have to type or speak to get a translation.

The audio was recorded by native speakers at a pace that’s also comfortable for Spanish students, so it’s also a good learning tool.

You can “favorite” words or phrases. You can even organize your favorites so that you can plan out conversations ahead of time.

Plus, the app works offline, which is perfect for easy access while abroad.

The basic app is free with 250 words and phrases. You can also purchase the expansion for $4.99. 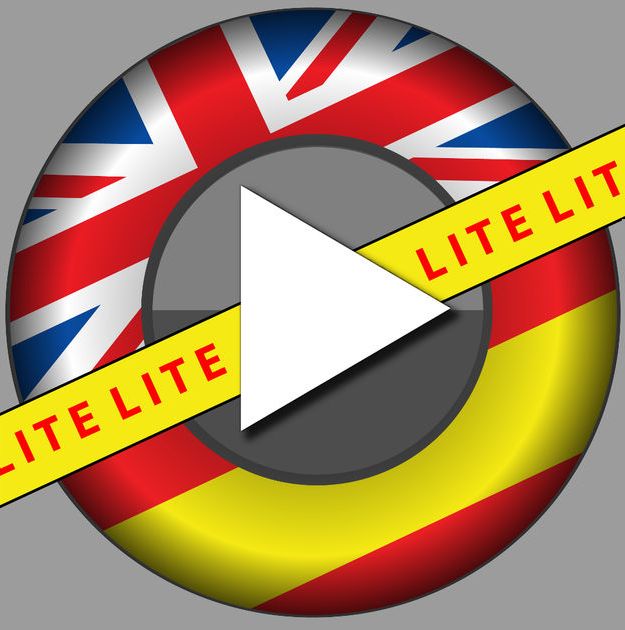 Translate Offline: English and Spanish Translator is a free app that offers a lot of unique features that could make it your next best friend.

Plus, this app can also translate images of text from English to Spanish or from Spanish to English. This is helpful for translating things like signs, newspapers or even restaurant menus.

The app also has a dictionary/phrasebook for your convenience.

What’s more, all these features work offline so you can access them wherever life may take you, even if it’s to exotic lands without free Wi-Fi. 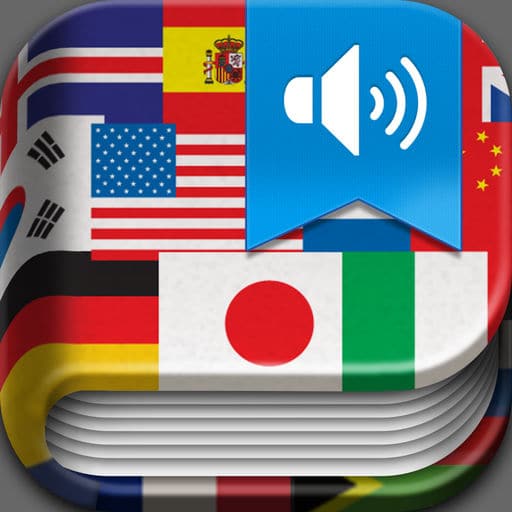 Simply enter text and the app will translate it and provide audio of the translation. The app allows you to copy and paste text, but it also offers integrated social media features for easy sharing.

Plus, if you flip your device, iHandy Translator Pro offers “landscape mode,” which will display text in a larger font so that you can show the text to whoever you’re trying to communicate with.

The app also offers a phrasebook with common expressions. You can even add your own words and phrases to make it a useful tool for your unique needs.

To maximize the effectiveness of translator apps in your Spanish studies, you should supplement them with other digital resources. That way, you can ensure that you’re building up your Spanish skills in general, not just improving your vocabulary comprehension.

Language learning programs can be downloaded to fit snugly alongside translator apps within the same device. They can help put words into context so that you can use them confidently. For example, FluentU provides language lessons using authentic Spanish videos. They come with interactive subtitles that translate and explain vocabulary, which you can then review with flashcards and quizzes.

The digital landscape has made language learning easier than ever before. Take advantage of it and you can click and tap your way to fluency.

So if you say “yes” to iOS and think the iPad is more than a fad, give these Spanish translator apps a try!