Manga—or Japanese comic books—are available in all genres, and they appeal to audiences of all ages and stages.

Anybody who has been inside a manga store in Japan knows that there are literally thousands of options.

So, I have put together a short list of some of the most popular manga ever (in Japan and abroad), along with some modern classics to get you started.

They’ve all been such a hit that they’ve been adapted into anime, with several having live-action films. 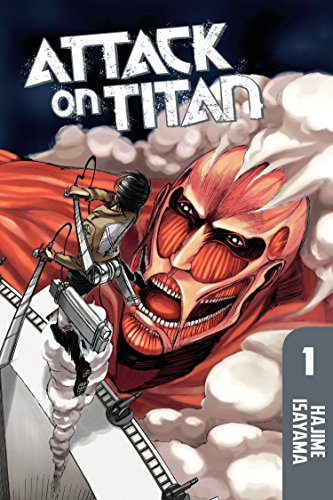 “Attack on Titan” (進撃の巨人 / しんげきのきょじん) is set in a post-apocalyptic world where the remnants of humanity live in cities surrounded by high walls, cowering from the Titans—enormous humanoid creatures that devour humans on instinct.

Eren Yeager, his adopted sister Mikasa Ackerman and their childhood friend, Armin Arlet, survive an invasion from the Titans, where Eren’s mother is eaten. They join the military to fight the Titans, and as the series progresses they begin to uncover the mysteries of the Titans.

The “Attack on Titan” manga was released from 2009 to 2021, and it has been adapted into an ongoing anime series and two live-action films in summer 2015. 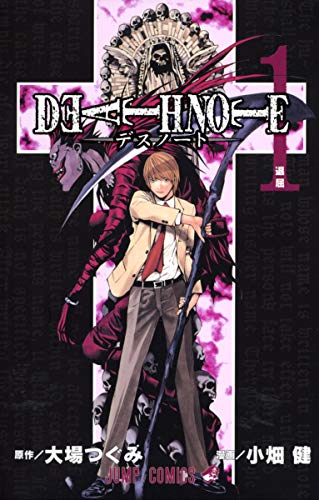 This a supernatural notebook that allows its user to kill anybody, needing only to know the face and name of the victim. The series follows Light’s attempt to cleanse the world of evil and his obsession with power while being pitted against L, a genius detective. 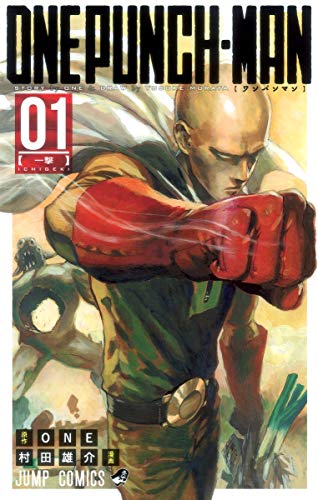 Webcomic series “One Punch Man” (ワンパンマン / わんぱんまん) follows the story of Saitama, a hero with such immense power that he can defeat all enemies with a single punch.

Saitama lives in the ruins of City Z, one of several cities in a fictional Japanese metropolis ravaged by terrible monsters. He and Genos, a cyborg desperate to learn from Saitama, join the Heroes Association to help fight these mysterious and increasingly destructive monsters. Saitama’s abilities are ignored, disregarded and feared by the establishment. 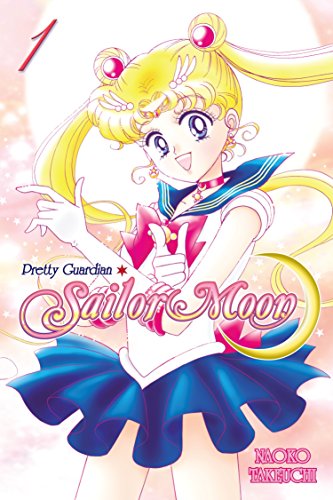 The manga (and the anime adaptation) tell the story of Usagi, a hapless teenage girl who rescues a talking cat named Luna, who tells her that she is actually from an ancient society that lived on the moon. She was sent to the future on Earth with no memory of her true identity, to protect her from evil Queen Beryl of the Dark Kingdom (known as the Negaverse in the English adaptation).

She and Luna go on a journey to find first the other Sailor Scouts and then the Moon Crystal and the princess of the Moon—all while fighting the monsters of the Dark Kingdom to prevent the destruction of the solar system.

“Sailor Moon” is an older manga, first published in 1992, but it still has a widespread and faithful following in Japan and around the world. 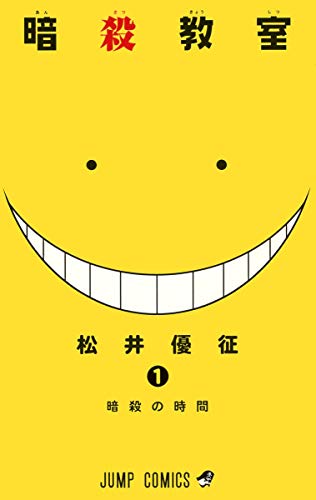 Released from 2012 to 2016, “Assassination Classroom” (暗殺教室 / あんさつ きょうしつ) is set in class 3-E, where delinquent students are taught by an extremely powerful octopus-like alien teacher.

He proves to be an inspiring and empathetic teacher, schooling them both in regular lessons and techniques in assassination. The students have been tasked with assassinating him within the year, or else he will destroy all of planet Earth. This manga defies genre in many ways. At times it is a schoolroom drama, at others an action adventure with a healthy dose of comedy.

How to Study Japanese with Manga

If you’re a Japanese learner, then manga are a fun (and addictive) resource to get you into reading Japanese. You can follow these tips:

1. Familiarize yourself with the story.

To keep from getting distracted or frustrated because you can’t keep track of the story, read the English translation of the manga first.

However, you can skip this step if you would like to, as the artwork in manga tells the story as much as the text—another reason why it is such a perfect reading tool!

Here are two websites where you can easily find manga that’s ideal for learners:

2. Compare the manga and its English version.

Once you are familiar with the story and feel ready to concentrate exclusively on reading, sit down with the manga and its English translation. It can be really hard to look up unfamiliar grammar forms, so I like to do a close comparison between the Japanese and the English versions to help me understand what I’m reading.

For example, in chapter 10 of “One Punch Man,” when Saitama agrees to help the S-Class heroes fight impending peril because “どうせ暇だから” (どうせ ひま だから — “I’ve got free time”), I wasn’t familiar with such a casual phrase, even though I knew ひま as “free time.”  But I caught on to the joke much faster because I read it in English alongside the Japanese.

Having the English copy on hand can also save you loads of time looking up unknown kanji and vocab. You can just check how the word has been translated, rather than having to get out your dictionary or translator. Of course, there are always variations between translations so I still like to note down the unfamiliar words to check up on later.

Don’t stop with manga—watch the anime versions of the manga when they exist, and branch out into more real-world Japanese like music, movies and TV shows while you’re at it. This will give you tons of exposure to all types of authentic Japanese as it’s used by native speakers.

This is actually the reason we created FluentU—it’s a language learning program and app that curates short clips from authentic Japanese media like anime and songs, then adds interactive subtitles, downloadable transcripts, and other great features to make Japanese media easier to understand and learn from.

For example ,you might try learning Japanese with a clip from the opening song of “Death Note”: 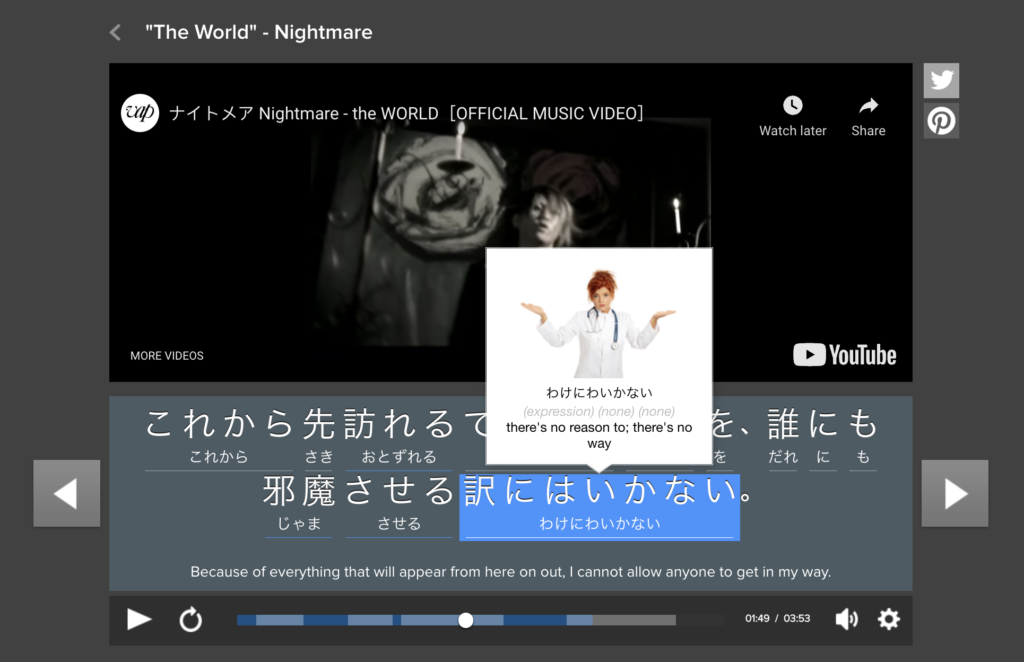 The subtitles show the hiragana along with the regular Japanese subtitles, so you can also improve your reading. Other study tools include a video dictionary, flashcards and personalized quizzes.

FluentU is on both web and mobile (Android or iOS).

So, there you have it.

With this introduction to high-quality titles, you’ll be well on your way to reading manga (and possibly becoming a fan)!