5 Genuine German Vloggers Who Hold Your Ticket to Fluency

If you love YouTube, chances are you’ve watched vlogs and gotten acquainted with their creators, who are known as vloggers.

What exactly is a vlog anyway, and how can it be valuable for German learners?

I’m sure that you guys all know what a podcast is, and you already watch all the best German TV shows and classic movies—or you may even check out some YouTube channels from time to time to get a few laughs and get exposed to native pronunciation.

While these are all fantastic resources for learning German, maybe it’s time to add vloggers to the list of people helping you with your language learning to bring it to the next level.

A vlog is a video blog, and a vlogger is somebody who produces vlogs. While vlogs aren’t quite as famous as their audio-only equivalent, the podcast, they’re growing in popularity every year. There are thousands of vloggers on YouTube, covering every subject imaginable. Due to the format of the media and its cheap, accessible and often viral nature, vlogs are predominantly created at home, independently, by young people who want to express themselves in fun and inventive ways. They’re fast, funny and always entertaining.

Vlogs are a fantastic medium to incorporate into your regular studies, as they’re great for listening comprehension and catching slang words and phrases, along with testing out those grammar rules you’ve learned from books and blogs. Most vlogs are short, clocking between 2 to 10 minutes in length, so it’s easy to go back over what you’ve just heard without becoming fatigued.

Vlogs are a great language learning tool as they’re both visual and oral. The vloggers are talking about lots of different things, but usually narrating or commenting on what’s happening on-screen. This makes it super easy to follow along.

Another bonus is that they’re also regularly updated—once you find your favorite vlogger, you can become familiar with them and their idiosyncrasies and slang and catch up with new developments and videos. Weekly vlogs are the most common, although there are daily and monthly ones as well.

This list presents the five best German vloggers that you can get started with. The content they produce is ideal for language learners, and it’s all so fun and interesting that you may well get addicted to following vlogs in general. 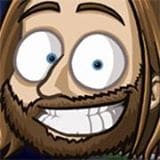 The most famous German vlogger around, Erik Range is a video game developer with a sense of humor.

He leads his 3 million subscribers through dozens of video games from “Minecraft” to “Fallout 4” and everything in between. Admittedly, looking at somebody play computer games all day might not sound like the most interesting thing on the Internet. However, it’s not the gameplay, but rather the comments and jokes which he peppers throughout the videos that draw the viewers in and keep them hooked.

There’s a lot of slang and narrative dialogue, making it a fun and easy way to immerse yourself in everyday words and phrases. It’s easy to empathize with the frustrations, triumphs and sometimes absurdities of gaming that Gronkh experiences as he makes his way through various challenges and levels.

The channel is in German, without subtitles, but the narrative style of the videos makes it very easy to follow, especially if you’re already a gamer. The same words pop up all the time, and because the narration follows what happens on-screen, these words and phrases sink in quickly. The Horror Game Playlist provides the most laughs (and frights). Be sure to watch the “Slender” gameplay video for equal amounts of fear, tension and laughter. 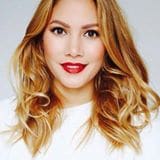 Mira is a German girl from Frankfurt am Main who loves all things food, travel and style.

Her channel has loads of easy-to-follow recipes and restaurant reviews, which are great resources for improving German food vocabulary. One of the most interesting playlists is the “Food Haul,” where Mira buys a big stash of food from different places around the world, New York for instance, and explains what the items are while tasting and testing. This is a nice way to learn vocab but also to see what German people think about your own country’s cuisine!

There’s a huge amount of recipes on the vlog, all prepared with an emphasis on ease and speed. Mira loves to cook vegan and vegetarian food as well, so there are lots of great recipes for anybody to try. There are links to the recipes with loads of comments from the community too. Most recipes are cheap and healthy (not all though—check out the Churros.) With regular updates and different types of food, there’s lots to find on Mira’s channel.

If you really love Mira, she has another channel called FunnyPilgrim, focusing more broadly on style and comedy. Another extra resource to check out!

Julien and Lee from FlyingPandas 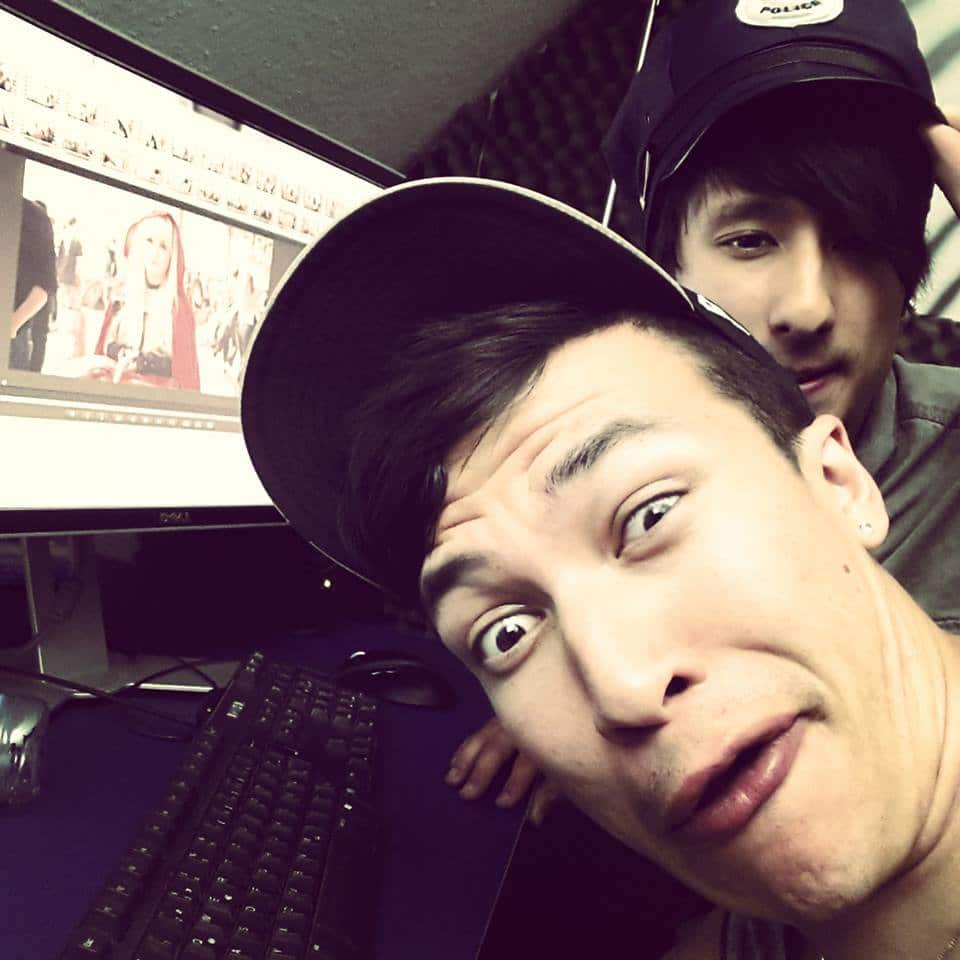 Julien and Lee, two Germans of Asian descent, have created a vlog full of pranks, parodies and stunts, mostly shot through the lens of a slow motion camera. The pair are producers for many other vloggers in Germany, so expect lots of collaborations and cameos from the other people listed in this article.

With great production and lots of action, this is a super entertaining way to learn some vocab. From music videos to sketches and pranks, there are tons of videos that are easy to understand and entertaining to watch. While there are no subtitles, often key words appear in the videos, making them even easier to follow.

Both Julien and Lee now have their own YouTube channels, where you can see lots of behind the scenes videos, travel and even more slow motion footage.

Phil, TC and OG from YTTITY

Starting out as an amateur version of “Jackass,” these three young Germans (Phil, TC and OG) have become some of the most famous vloggers in Germany, rising from a trio of young skaters to YouTube superstars.

The content is eclectic, but with a strong, underlying sense of humor running through every video. Expect skits, songs, video games and lots and lots of German-language parodies.

Song parodies are their specialty and their funniest output. The group take famous English-language songs, change the lyrics into German and sing about the things that happen in their daily lives. David Guetta, Taylor Swift and Gotye get the parody treatment. What’s great is that every video has the lyrics printed below and most have English subtitles; perfect for learning while enjoying some real, home-grown German comedy! 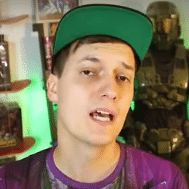 Vlogging is an excellent platform for young people to express themselves, therefore there will always be lots of vlogs dealing with gaming and Internet culture.

This is definitely one for all the video game lovers out there. The format is quite different to Gronkh, the other gaming vlog on the list. Rather than playing games with and narrating the action, DoktorFroid picks apart Internet and gaming culture. Expect a lot of funny top 10 lists and random game facts, delivered in a fast and eclectic style. This blog is heavy on the Internet slang and is infused with German humor (it exists, really!).

Top 10 games lists, skits and parodies feature heavily, with random games facts providing loads of quirky facts about your favorite games. There’s also the playlist called Between the Pixels, which investigates the influence of games on modern culture and has lots of descriptive language, providing you with some great educational content outside of formal language learning.

And That’s Not All

As you can see, watching vlogs is a simple, easily accessible and entertaining way to learn German. It isn’t, however, the only way to learn the language. It must be used in conjunction with other methods, such as actively reading, speaking and writing.

One of the great things about vlogs is that they provide an opening to German youth culture and language that isn’t always so readily available in other contexts. You’re watching real Germans creating real content for a German audience, and so these vlogs are truly invaluable tools for learning. There are so many channels dealing with so many subjects that you’re sure to find one that you like.

Incorporating vlogs into your studies will be another large step towards becoming fluent in German.

Have fun with them!