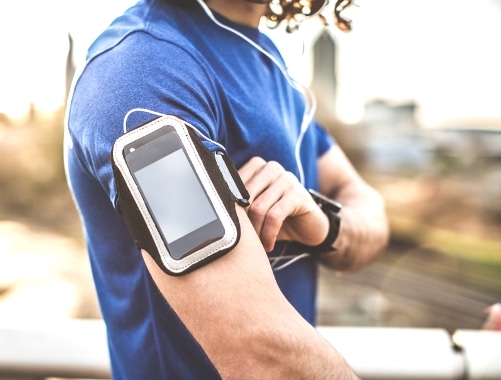 The 6 Best Conjugation Apps for Powering Through German Verbs

Need to tell someone you’re running to the store in German?

The verb laufen is a good place to start when expressing “to run/walk.”

But is it good enough?

Well, someone who’s fluent in German would most likely understand you, but you’d immediately give off a beginner vibe.

It’s sometimes a bit easier to tack a verb onto a subject in English, since you mostly just have to worry about the future, present and past tenses.

However, that’s not the case with German verbs, since verb conjugations differ based on the subjects they follow.

For example, if we stick with the “to run” verb, laufen, the following present tense conjugations apply:

Verb conjugations are a basic part of learning how to read, write and communicate in German. In fact, you’re not going to be considered more than a beginner until you master the verbs with their conjugations.

Although verb exercises are handy for honing your skills, we recommend keeping a German conjugation app on your phone or tablet to constantly have practice at your disposal.

From clicking through quizzes during your bus ride home from work to checking in on a correct conjugation when traveling in Europe, these apps are sure to get you running in the right direction.

What Can You Do with a German Conjugation App?

Similar to any mobile app, it’s going to provide a versatile study tool, with options for audio, video, imagery and extra downloads when you run out of items to work with.

However, let’s dig a little deeper to understand what you can specifically do with a German conjugation app:

The 6 Best Conjugation Apps for Powering Through German Verbs 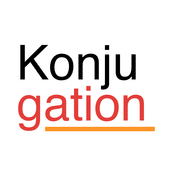 The German Verb Conjugation app comes on both the iPhone and iPad, though no Android apps are available at this time. Several in-app purchases are available for new tenses, features, verbs and pronunciation tools. You can test yourself with different verbs and view your results after going through all of the subjects that modify a verb. The personalized tests are useful for when you fully understand which parts of the verb conjugation game you need to focus on. 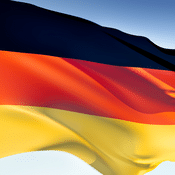 Try out the German Verb Conjugator – Lite app if you’d like a way to quickly test out a premium app without having to pay for it. The app linked in the header is for the iPhone and iPad, but an Android version is also available for you to download. We especially like the interface, because searching for a verb can be done in seconds. Around 16 tenses are provided for you to test your skills, so you shouldn’t run out of options that soon. 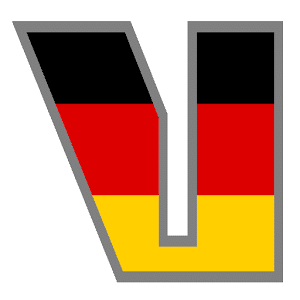 Here’s a highly rated Android app that delivers browse and search functionality for the most common German verbs in the dictionary. The design may not be the absolute slickest, but it works well for those on Android phones, and the functionality is pretty simple. English definitions show up when you search for a German verb, and each tense is covered as well. 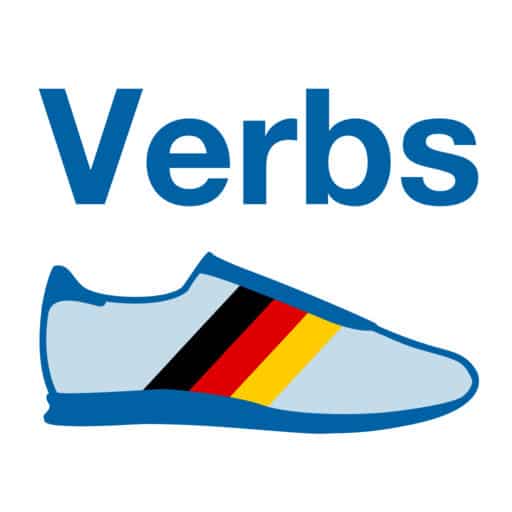 The German Verbs Trainer app is available through the iTunes store. It has a flashcard-like design for the ultimate practice experience. Adding a bookmark is a nice feature for the verbs you’re having trouble with, while the conjugation charts are there for quickly skimming over all of the verbs in the dictionary. 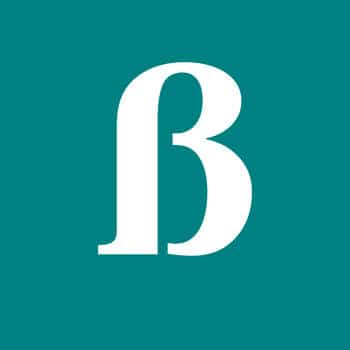 Okay, none of these app titles are all that creative, but that’s pretty much reminiscent of the entire app world. This one from the iTunes store, however, does have a unique algorithm to repeat conjugations in the optimal pattern for learning. The repetition strengthens your memorization and only stops once you’ve truly learned the conjugations. 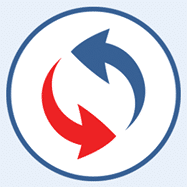 The Conjugator app does not actually come in smartphone-app form, but it’s a great study tool for those who want to work on desktop computers. Simply type in the German verb you want to see, and view every possible tense needed. A translation button is given, and you can print out a list of the conjugations. The only drawback is that the page doesn’t have pronunciations.

It’s up to you to select the best German conjugation app that fits your own needs, so give them all a try and start using them today to express yourself more clearly!

Do you love the idea of hacking your whole German learning regimen with tech?