I Choose You! Master French Subject Pronouns to Level Up Your French Skills

In Japanese, saying “you” is considered rude, and there are at least seven different ways to say “I.”

Lucky for you, this is the French language blog, where pronouns like “you” and “I” are much simpler to learn and use.

What’s more, your sentences will sound more fluid and natural once you master the most basic form of the French pronoun: French subject pronouns.

I strongly believe in learning French like we learned our first language—that is, starting with the most basic grammar components and building from there—and there is nothing more fundamental than subject pronouns.

Master French Subject Pronouns to Level Up Your French Skills

The Basics: What Is a Subject?

Let’s think back to elementary school English class. Just what is a subject, anyway? In French, like in English, the subject of a sentence is whatever is performing the action (verb). For example, in the sentence “I took the train,” the subject is the pronoun that took the train, “I.”

Not all subjects are pronouns—nouns can be subjects, as well. But imagine speaking a few sentences without using any pronouns at all… it would not sound very natural!

The first person subject pronouns in French are:

Let’s take a look at some examples:

Je fais mes devoirs. (I do my homework.)

These sentences, although simple, demonstrate every component necessary for a sentence. We have the subject, which is a first person subject pronoun (je and nous), then the verb (fais and avons) and finally the object modified by the verbs (devoirs and chats).

You might be wondering why I did not include an example sentence for on. The subject pronoun on is a special case: It can be both first and third person. As a first person pronoun, on can be used to refer to a general “we,” as follows:

The “we” in these sentences is a general pronoun, meant to include an ambiguous group of people as opposed to a more specific “me and my friends.”

You use this meaning of on when you want to say something in the passive voice. Although an actual passive voice exists in French, in my experience it is more common to use on. Hence, Ici on parle français (We speak French here) is more natural than Le français est parlé ici. (French is spoken here).

Second person subject pronouns are used when you are describing or referring to the person you are talking to, whether it is one person or many. They are:

Vous (formal you, plural you)

Now, do not panic, I know this does not make too much sense since we do not have this concept of plural “yous” in English, but it is not too complicated. Use vous to indicate that you are talking to several people at the same time. Just think of the plural vous as the regional American word “y’all.” For example:

Vous devez faire attention. (You all should pay attention).

See the difference? In the first example, we are just talking to one person but in the second example, we can imagine a teacher talking to their class.

Another frequent confusion for English speakers is that both tu and vous are translated to the singular “you.” Apart from the plural vous, we need to learn how to distinguish polite “you” from informal “you.”

Generally, when we are talking with friends, relatives or young people, we use tu:

Tu veux aller au cinéma? (Do you [informal] want to go to the movies?)

On the other hand, for professionals, colleagues, authority figures, instructors and your boss, use vous:

Vous allez corriger mes devoirs? (Are you [formal] going to correct my homework?)

When in doubt, use vous to avoid accidentally offending someone. If the person you are talking to wants to be more familiar and use tu, they will tell you.

Third person subject pronouns in French correspond to their equivalents in English except in the plural:

Ils (They [male and mixed])

Unlike English, French is a gendered language. This means that if you use an adjective with a pronoun, the adjective must agree in gender and number with the subject pronoun. For example:

We added -e to intelligent to change the adjective to its feminine form. This is not always the case—you can learn more about adjective genders with our list of French gender checkers.

The gendered nature of French also means that, even if there is one man in a group of lots of women, we use ils to refer to them and not elles.

Ils sont intelligents. (They [male or mixed gender] are intelligent.)

Notice that we added an -s and -es to the adjective to make it a plural adjective.

Remember what we said about on having more than one meaning? In addition to the passive voice “we,” on can also be translated as “one” in the sense of:

On doit pratiquer tous les jours. (One must practice every day.)

In this case we are using on as a generic “one.” And like in English, “one” is not really masculine or feminine per se. As such, you can make it agree with any gender or number.

Special Cases and Details to Consider

You may have read old texts that say something similar to this:

This construction is found in old and written French and can be interpreted as the same pronoun but with emphasis, kind of like when we italicize a word in English. Here is an example with vous autres:

Vous autres êtes paresseux. (You all are lazy.)

Both of these are very old and, although mostly absent from modern French, are also found in other romance languages. You probably won’t use them in everyday conversations, but you might come across them if you are reading some older French literature.

The push for gender neutrality

French has no neuter gender. That is, you can either be a “mailman” or a “mailwoman” but not a “mailperson” (to use a simple example). As a result of the changing social and cultural landscape of the current world, some people are advocating for a change.

Be on the lookout for new words coined and gender rules altered as activists push to make French a more gender-neutral language to reflect the changing times.

There are several great resources out there to practice French subject pronouns. This is a great use of your time as a beginner French speaker because they will teach you sentence structure in French. To name a few: 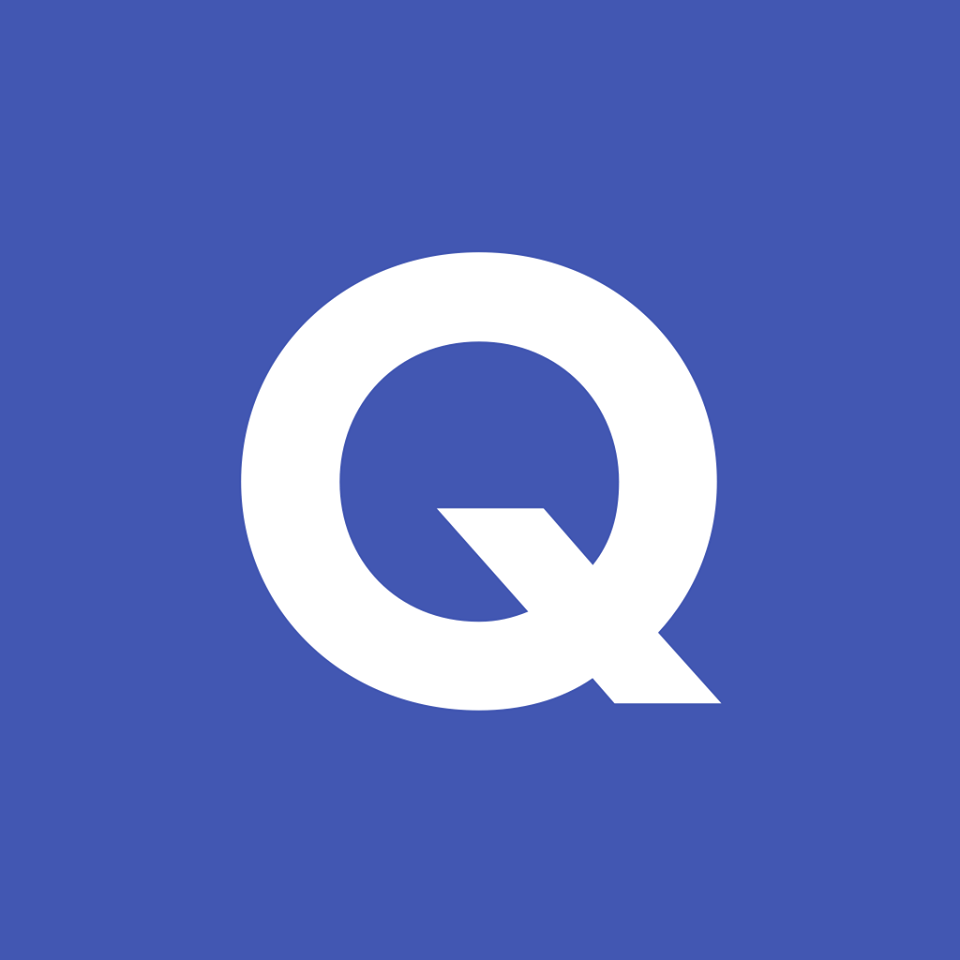 For beginning French speakers, Quizlet is a great resource because it takes basic concepts and quizzes you with flashcards. On the main page, cycle through the flashcards and click “click again to see the term” to see the translation.

Once you have them memorized, click “learn” to do exercises, then “spell” then “test.” Finally, you can play French subject pronoun matching games.

You don’t need an account to use Quizlet, but having one gives you access to extra features like the ability to save your progress and make and edit your own decks. 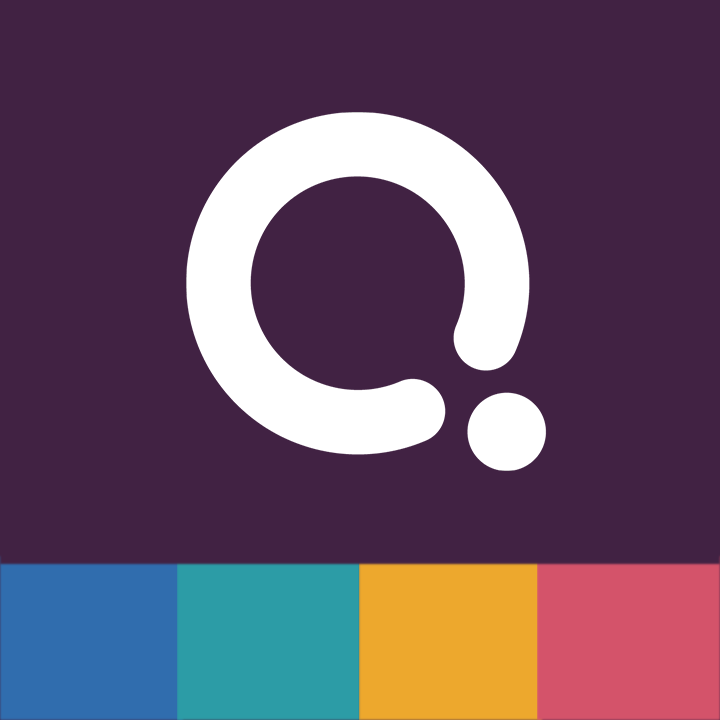 Quizizz is similar to Quizlet, except they use actual tests instead of flashcards. On the main page, complete the 29 question quiz on French subject pronouns to see how you stand, then click “practice.” This will open up a page where you can practice with flashcards or complete a quiz.

An advantage of Quizizz is that you can see how you stack up with other learners in real time.

French subject pronouns are not at all difficult if you spend some time practicing. As I said, once you master them, you will have learned one of the most important parts of French sentences!