“A man should keep his little brain attic stocked with all the furniture that he is likely to use, and the rest he can put away in the lumber-room of his library where he can get it if he wants.”

Unfortunately, we can’t all have a memory that’s on par with that of the genius detective from 221B Baker Street.

Let’s face it—some of us can’t even remember what we ate for breakfast this morning.

But we can use simple techniques and strategies to improve our memory, especially when it comes to learning French.

One of these fantastic strategies, believe it or not, is playing French memory games!

Practicing through play is a great way to memorize new French words and have a bit of fun while doing so.

Why Learn French with Memory Games?

Learning through memory games is, of course, a fun way to practice new French vocabulary, but the perks go far beyond amusement.

For starters, using a visual stimulant while studying greatly aids memorization and appeals to both tactile and visual learners. You’ll see the same cards over and over again while playing, which makes it much easier to remember the vocabulary or verb conjugations.

Additionally, seeing French words on memory cards can help you remember spelling as well as meaning, both of which are important aspects of fluency.

Memory games can be played in a variety of ways such as online, with paper cards you print out or with a set of store-bought cards. This flexibility means you can play a French memory game alone or with as many friends as you want.

Though many French memory games exist, I’ve picked out my 10 favorites for you to consider below! 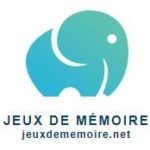 Their memory games consist of matching pictures with French words, and players can choose from a wide variety of themes such as French food, verbs, feelings words, sports and more. The games typically contain nine to 10 pairs, or 18 to 20 cards in total.

For additional memory games, check out their page for learning English where players must match English and French words. These games are perfect for French learners as well and contain all sorts of topics like days of the week, months and school vocabulary, to name a few. 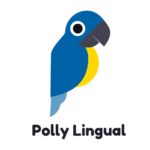 Polly Lingual is a website for learners of various foreign languages who want to connect with live tutors.

They also have a few free online games, one being a memory game where you must match French words with their English definitions. The words all have to do with the theme “How are you?” and include things like question words and state-of-being verbs.

There are eight pairs to find—16 cards in total—and anyone can play without needing to sign up for an account. 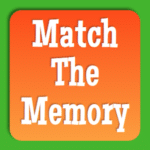 Match the Memory is a website dedicated to memory games, including everything from free online games to custom memory games you can make with your own pictures. They even have an option to print personalized memory games for a fee ($3.95).

I personally like their French Food Matching Game (linked above), which contains 11 pairs—22 cards in total—where players must match an image with the corresponding French word.

What’s especially cool about this online game is that you can adjust the difficulty by changing the number of pairs you want to be included.

While I like the French food game, there are many other versions as well. A simple search on their site will reveal memory games with French nouns, Valentine’s Day vocabulary, verbs and more. 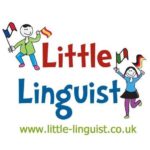 While their products are primarily for kids, they sell language memory cards that can be quite helpful for adults as well. They have two different versions, one that focuses on French transportation vocabulary and one on French animal words.

Each version contains 30 pairs of cards—60 cards in total—with each pair comprised of matching pictures. Of each pair, one picture shows the French word under it and the other the English word under it. Players must match them using traditional memory game rules.

You can order these memory games directly from Little Linguist’s website and they each only cost £13.99, or roughly $18 (they deliver internationally). 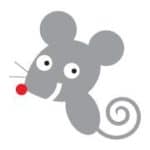 Whistlefritz is another cute site primarily for kids, but also helpful for adult French language learners. They offer various products for both French and Spanish learners.

Their French memory game focuses on common French verbs and action phrases such as dessiner (to draw) and prendre un bain (to take a bath).

The set includes 50 cards—players have to match identical cards together using the traditional rules. Each card contains a picture and its corresponding French verb or action phrase beneath it, so you’ll have to infer meaning from the images rather than from English translations.

You can order the memory game from Whistlefritz’s website and it’s a steal at just $7.99. 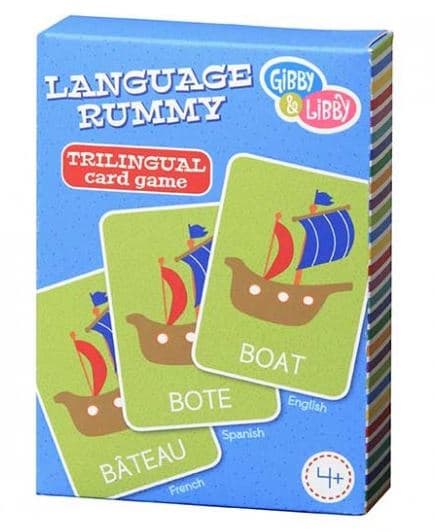 Gibby & Libby, a line of popular toys and games, has a fantastic game for French learners in the form of their language rummy card set. Think of it as a two-for-one deal, seeing as you can use the cards to play either language rummy or a traditional memory game.

This version is actually a trilingual game with English, Spanish and French cards, so you can either just use the French and English cards or throw in the Spanish ones as well for a bit of extra language learning. Really, you can use any combination of the languages you want!

There are 14 different sets, a set being three corresponding French, English and Spanish cards. Cards contain matching images with the word written in different languages underneath.

For example, matching French-English cards will contain the image of a boat with bâteau (boat) written on one and “boat” written on the other.

Gibby & Libby’s Language Rummy can be purchased from the link above and costs $6.40. 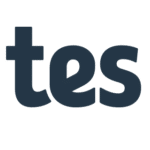 Tes is a great website providing educators with resources, news and job listings.

Teachers can use the platform to post lessons or games they’ve created. One educator has created 15 French memory games available for download for just £2 (roughly $3).

The 15 memory games are broken down by subject, including themes such as animal words, clothing vocabulary, words having to do with time, basic verbs and town vocabulary.

Simply download the game, print it out and cut it, and you’re all set!

Past Participles Memory Game at ielanguages.com 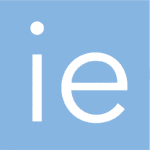 ielanguages.com is a great site for language learners looking for free resources including audio recordings and games.

They have a fantastic memory game template for intermediate and advanced learners to practice French past participles.

The game includes 20 different pairs—40 cards in total—and players have to match verbs in the infinitive with their past participles—what a great way to remember all those irregulars!

The game is free to download as a Microsoft Word document. You can find it by scrolling down the page to the “More French Classroom Activities” section and clicking on “memory game,” which will automatically begin the download.

Last but not least, if you like getting creative you can always make your own memory game using a template in Word, Pages, Adobe or whatever is your go-to program.

It’s super easy to create a memory game just by typing up the words you want to memorize, printing them out and cutting them up. Voilà, you’re finished!

I recommend saving a French memory game template so you can always go back and easily swap out old words for new ones to adapt the game to whatever you’re currently learning.

For those of you who aren’t as savvy when it comes to making things on the computer, try downloading one of the above-suggested printables and simply replacing the words with your own.

If you’re really picture-oriented, use images, or if you’re an auditory learner, try writing out the pronunciation of each word and saying it aloud each time you turn it over. The more creative you get, the better!

With so many fantastic resources for French memory games, you’re all set to start playing and memorizing some new French vocabulary. The game is afoot!