When the going gets tough, what better way to work on your French than by shutting out the world, turning on the TV and spending some quality time nourishing your love of the language?

Watching French TV series is an excellent way to expose yourself to the French language and have fun while learning. And with drama series, you get an added dose of passion.

So take a break from your books, shut off your music and get ready to hop on the fast track to fluency within just a few episodes. 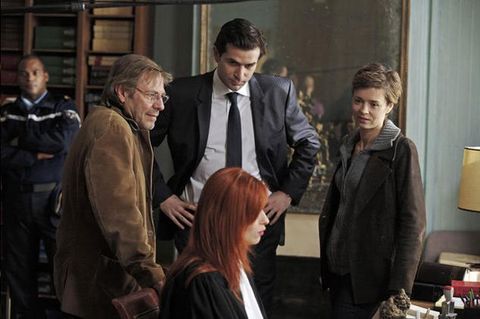 “Engrenages” is a police detective series that is set against the backdrop of Paris. It’s comparable to shows such as “CSI” and “NCIS,” however, unlike these crime series it follows a major crime arc throughout the season along with various other important and intertwining story lines.

One notable aspect of the show is that not only does it follow the detectives in their ongoing investigations and personal travails, it also follows the lawyers, judges and the criminals, rendering a very realistic and nitty-gritty, holistic view of the system as a whole. This focus on multiple threads and story lines from various points of view places it on a level approaching the much-praised and beloved series from the 2000’s, “The Wire.”

There are 5 seasons to date, with season 6 currently in production. Seasons 1-4 are available to watch on Hulu. 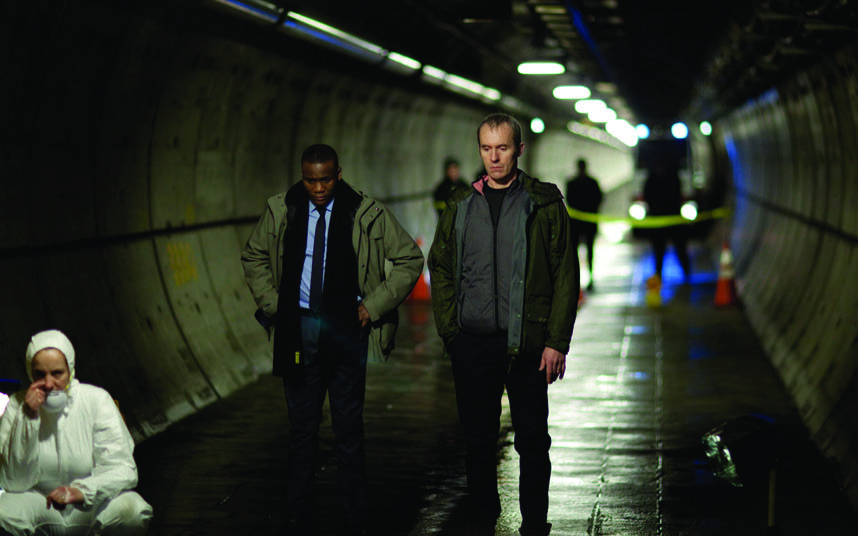 “Tunnel” is an Anglo/French remake of the Danish series “The Bridge.”

“Tunnel” begins with the deaths of a French politician and a British woman, whose bodies are found in the Channel Tunnel between France and England. The show then follows a French detective, Elise Wassermann, and a British detective, Karl Roebuk, who join forces in an attempt to identity the serial killer as they follow his politically-motivated crimes.

“Tunnel” aired in 2013 and there are reports that season 2 will be aired in early 2016. The show is one of the first British and French TV shows to be a bilingual production.

You can catch up with the series over at CanalPlay. 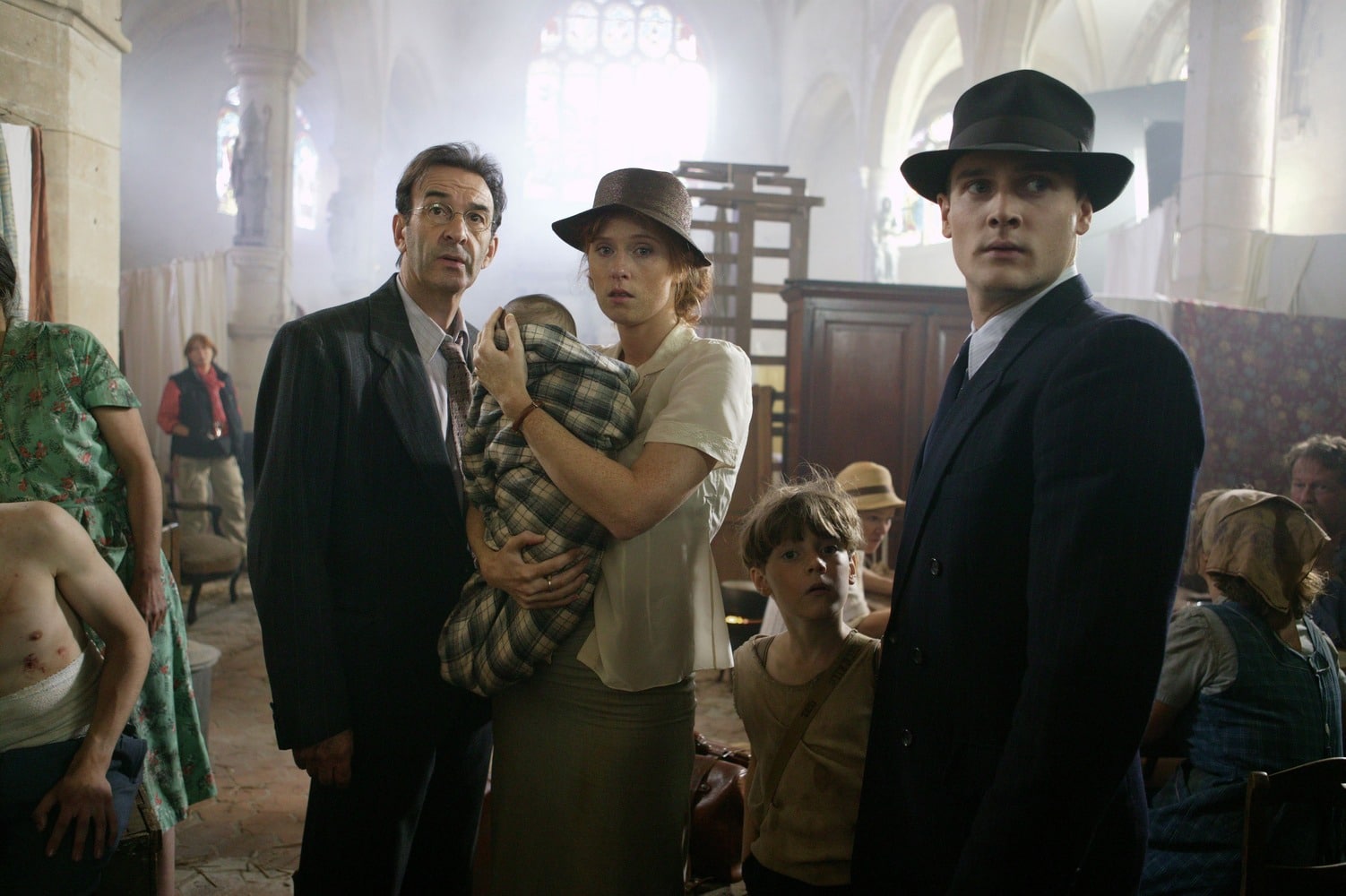 “Un village français” takes place in a small French village in the somber period of the German occupation.

The series follows the inhabitants of the village as they deal with the ups and downs of their private and working lives and how they come to deal with the invasion of their town. It vividly and realistically depicts this very particular point in history where the characters, on top of everything, have to fight difficult inner battles: to stay patriotic and be a part of the resistance or to become traitors and collaborate with the German army?

Fun fact: for all you book lovers out there, the series has been turned into novels by French author Alain Ade. The books are can be bought in French on Amazon. 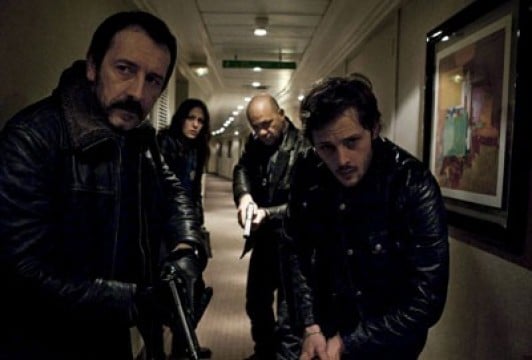 “Braquo,” like “Engrenages,” is a detective series. However, “Braquo” focuses much more on four detectives, working together as a team, who often bend the rules and find themselves working in the gray areas between breaking and upholding the law.

Following the suicide of their superior who had been wrongly accused of negligence, this group of detectives decides to team up and stop at nothing to clear the name of their innocent friend, Max.

The series features Jean-Hugues Anglade, a beloved and celebrated cinema actor, which affirms how prestigious television series are becoming even in France.

The series won an International Emmy Award in 2012 for Best International Drama, and all three seasons are available to watch on Hulu. 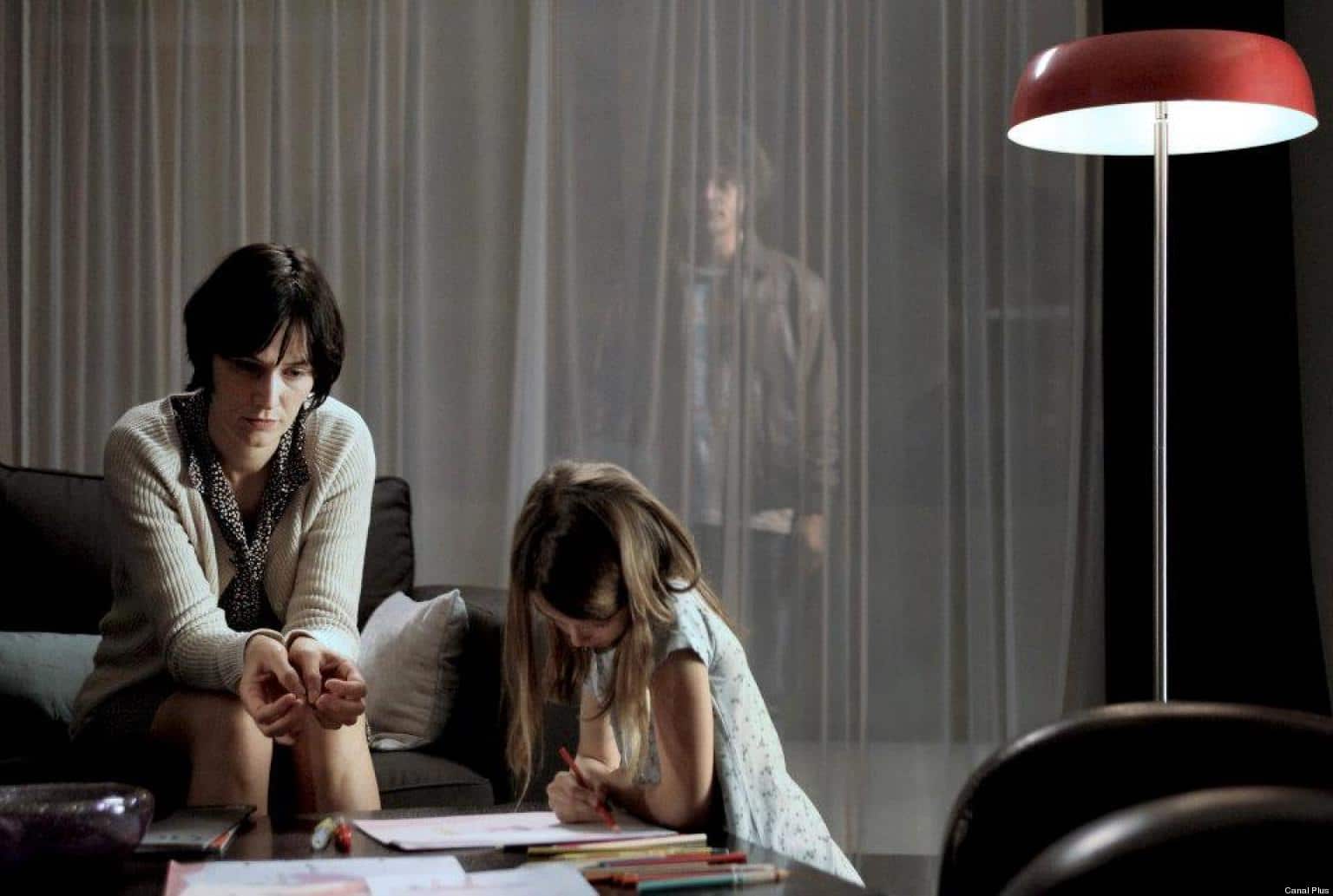 “Les Revenants” is a supernatural drama that follows the goings-on of a small town whose inhabitants are faced with the return of previously dead family and friends. One by one “the returned” mysteriously appear to the shock of their family and friends, harboring a desire to reintegrate themselves back into a society that has moved on without them.

The drama slowly unfolds under a cloud of mystery, depicting the often difficult psychological repercussions on all involved. The series is comparable to the mini-series “Top of the Lake” in that both explore the mysterious complexities of relationships hidden beneath the surface of life in a small town.

Like “Braquo,” “Les Revenants” won an International Emmy award in 2013 for Best International Drama. Series 2 is currently anticipated and is set to return to TV screens in late 2015. You can catch up with season 1 on Amazon. 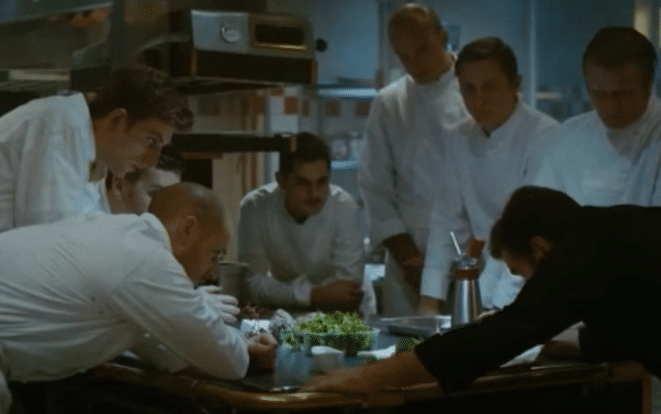 A brand new series for 2015 is “Chefs.” Dubbed as a comédie dramatique, the series takes place in the world of cuisine and gastronomy.

The series centers around a restaurant called Le Paris, whose chef annually reserves a place on his team to an ex-convict out on probation. Romain, the recent addition to the team, has to prove his worth and value in the cutthroat world of cuisine, and naturally this leads to many dramatic and funny situations.

The first season was released in February 2015 and consists of 6 episodes, all of which are 52 minutes long. The series isn’t available on Netflix or Hulu yet, but if you have a DVD player suitable for region 2 it’s available to order online from Fnac.

3 Great Reasons to Study French by Indulging in Drama Series

Okay, so I’ve given you a list of some great series and they all sound very exciting to watch. But maybe you’re still wondering where the “learn” aspect comes into play?

If you’re worried that the entertainment factor will detract you from serious studies, don’t be. Here are a few reasons why you should utilize TV series for your French learning.

There’s no denying that watching films is a great way to improve your listening skills, but watching TV series is arguably an even better way to develop these skills.

By following a French TV series, you guarantee a routine exercise of challenging and developing your listening skills every time you’re catching up with the series.

Also, the length of an episode compared to the length of a film is more convenient to our hyper-busy lifestyles. Now there’s no excuse to be too busy when you can easily fit in a catch-up session of one of your favorite episodes on your commute to work!

If you don’t have many opportunities to have real-life contact with native French speakers, the next best thing is to immerse yourself through audio and video.

Compared to reading novels or short stories, which are a mix of prose and dialogue, TV series are almost purely conversational.

Watching and listening to French actors interact on screen literally brings to life an endless multitude of situations ranging from the banal quotidian to intimate romance. Just imagine how much your conversational skills may be enriched by simply adding some French series into your weekly viewing habits.

Being addicted to series may not be so bad, especially when it’s all for a good cause such as boosting your acquisition of French vocabulary and expressions.

Memorizing lists of vocabulary out of textbooks is a common way to increase your vocabulary, particularly when starting to learn a new language. However, once you’ve built up a certain level of vocabulary in your arsenal, what better way to build upon it than by spending time watching some French series?

Unlike rote memorization or reading novels, the added advantage of watching a series is that you have all the visual cues of the actors and situations as you would in real life when conversing with people. This is a great help as it allows you to infer the meanings of new words and expressions without always having to rely on a dictionary. Plus, it beats “studying” for hours!

This approach is even utilized by certain multimedia language learning programs. For example, FluentU uses a curated library of authentic French videos so that you can learn the language in context. Each of its clips come with interactive subtitles that provide explanations of the spoken words and expressions, as well as flashcards and quizzes for reviewing vocabulary.

So whether you’re a big fan of television series or just looking for a new way to learn, here are 6 French drama series worth checking out. You’re welcome.

So, all you have to do is switch up your weekly viewing habits to include some of these French gems and you’ll be well on your way to mastering the French language.