Would you like to fall asleep in the grass, looking up at the stars?

How about a walk in the woods, playing hide-and-seek among the trees, with your friends?

If all of this sounds exciting to you, then there’s a special activity that you’d enjoy: camping.

Camping is an outdoor activity where a group of people spends time with nature, far away from the city.

They may set up a camp, explore the wilderness, gather some logs and warm marshmallows by a bonfire. They may hike up a mountain path, go fishing in the creek or watch birds using their binoculars. At night, they might share ghost stories by the campfire and then fall asleep inside a tent, while the radio plays a soft tune.

Did some of those words sound unfamiliar to you?

Don’t worry. We’ve got you covered.

In this post, I’ll discuss some common camping words, their meanings and how to use them in your own sentences.

Perhaps this is your first camping experience and you’re unsure about the right vocabulary to use. Or, you’ve just returned from a trip and now you’re looking for specific words to talk and write about your adventure. Or, you’re supposed to write a story about camping in the woods and you’re in need of ideas.

Whatever the reason, once you finish reading this post, you’ll be ready to share a camping story or two!

How to Practice English While Camping

I like to believe that anything can be turned into a learning experience. Even a camping trip might provide a great opportunity to learn and practice your English skills. Here are some ideas to get you started.

For easier reading, I’ve divided this list of English words into three sections.

Firstly, I’ll talk about camping equipment (all the things you need to carry with you before you set out on the trip).

Then, I’ll discuss some words that you can use to describe the scenery (nature) or environment (place) around you.

Finally, I’ll mention some of the popular outdoor activities (things you do outside) which are often an important part of the camping experience. 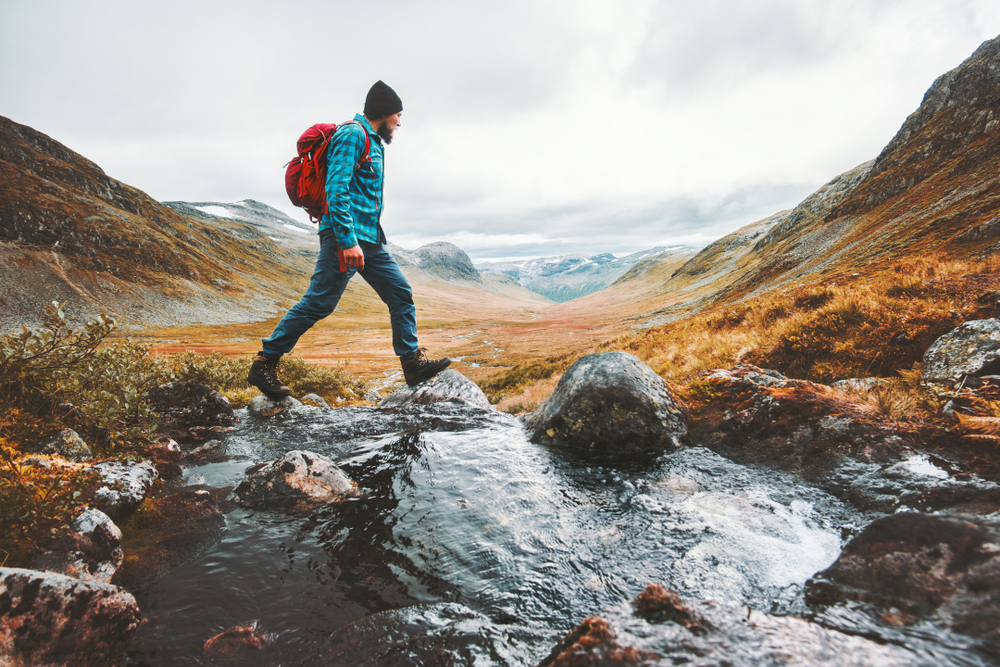 Below are some of the many items you’ll find inside a camper’s (the person who is camping) backpack.

Words for Describing the Scenery 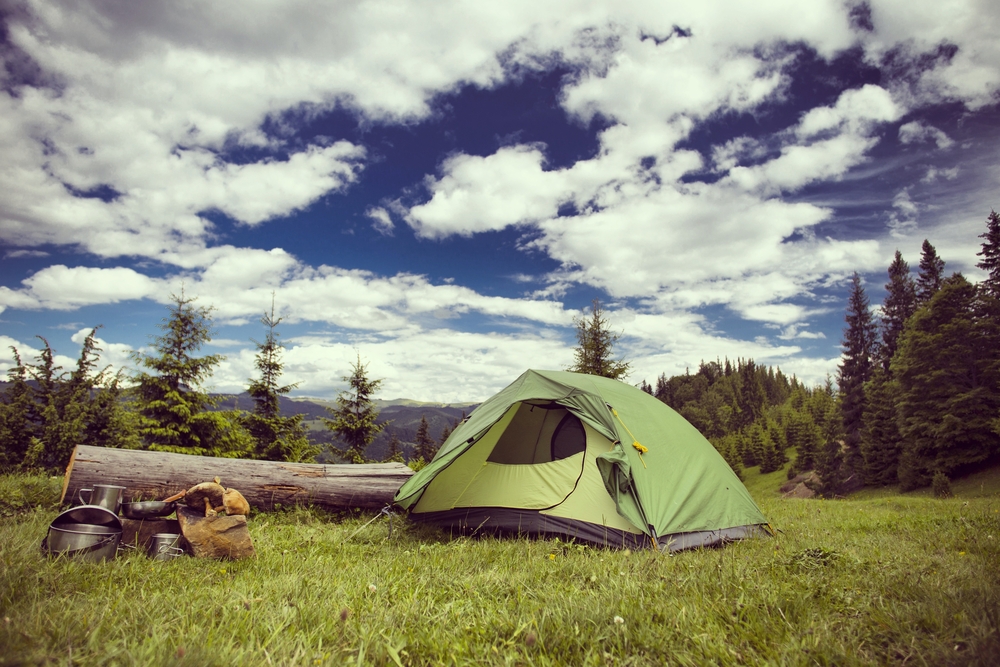 Below are some words that’ll help you describe the environment around you when you’re on a camping trip. 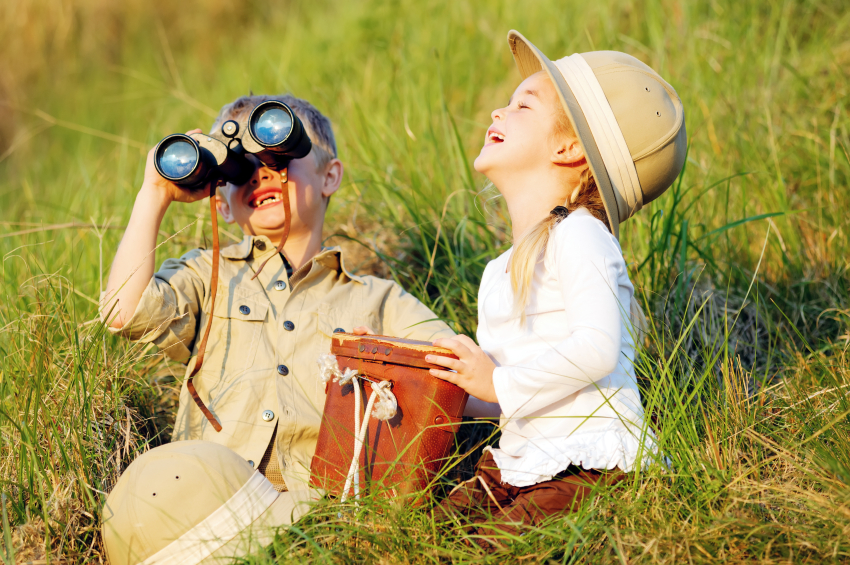 Below are some of the many interesting activities one can take part in as a camper.

By now, you know several camping words and have enough ideas to plan a trip. You may be familiar with some of the words already, so focus on the new ones and write them down. Read through your list once or twice to memorize it.

And, when you’re sharing your camping adventures with your family or friends, be sure to use these new words!

Archita Mittra is a freelance writer, journalist, editor, and educator. Feel free to check out her blog or contact her for freelancing/educational inquiries.