There’s no better way to please your French students than to let them know today’s French movie day—but choosing a movie is another matter entirely!

Picking a film that’ll please a gaggle of middle school students can be tough even when the film is in their native language.

Middle schoolers aren’t all interested in the same things and they don’t all have the same emotional maturity.

But when the films are in French, yet another level of difficulty is added: How can you be sure that kids will understand and enjoy the movie you choose?

The trick is to select films that address themes and have characters that appeal to a wide variety of middle schoolers.

Still unsure? Read on for eight perfect middle-school-level French movies, and ideas for how to teach them!

How to Use French Films in Class: The 4-Step Guide

When using French films in class with your middle school students, there are a few keys to ensure success.

Showing a French movie to your class might seem a temptingly easy way to occupy a Friday afternoon. But in reality, to successfully show a movie to your students, you should devote an entire week to it.

Start by presenting the film. You can go over the themes and characters and even present a short plot summary. This will help students understand where the film is going and provide them with essential context clues. They’ll likely have an easier time understanding what’s going on, given this context.

Next, show your students about 20 minutes of the film. Reserve the other 20 minutes for class discussion: Ask students to talk about what they’ve seen and understood, or begin an assignment linked to the film.

2. Be Wary of Subtitles

Watching French movies with subtitles is a double-edged sword: On one hand, students will have an easier time understanding, but on the other, they might rely too much on the subtitles and not listen to the French at all.

Deciding whether to use subtitles at all will depend on the level of your students: Beginners to French may need English subtitles to understand what’s going on, while early intermediate learners may be able to get by with subtitles in French or no subtitles at all.

If you decide your students need to use subtitles, consider only keeping them on for the first ten or twenty minutes of the film and then weaning students off them as they grow accustomed to the storyline and the way the actors speak.

3. The Pause Button Is Your Friend

Don’t be afraid to pause the film while students are watching to ensure that they understand what’s going on. This can seem counterintuitive (especially during a crucial scene!) but it might be the difference between students truly understanding what’s going on and the plot of the film sailing over their heads.

Consider pausing briefly after a crucial scene and asking students to summarize what just happened. If they understood, great! If not, you can help guide them towards the proper understanding and then continue the film from there.

Both during the 20-minute portion of the class devoted to discussion and after finishing the film, encourage students to talk about their reactions to the film. Ask them what they liked, what they disliked, and—most importantly—what they understood. This’ll make watching French movies in class a far more enjoyable and enriching experience for all.

While you could ostensibly pick from thousands of movies, these eight are perfect for introducing middle schoolers to the seventh art.

Not only are they relatively easy to understand, but each film provides the perfect jumping-off point for an accompanying lesson.

This Sophie Marceau classic from the 80s explores the trials and tribulations of a young middle schooler in Paris who’s excited about the prospect of her first boum (party).

While it’s a bit dated for today’s teens, the feelings of hope and excitement have stood the test of time, and it provides a great segue into discussing French slang.

Slang’s an ever-changing element of any language; use “La Boum” to discuss the differences between more old-fashioned slang from the 80s and modern slang such as verlan.

Assemble students in small groups of three or four, and assign each group a scene from the film. Ask students to use what they’ve learned about French slang to modernize the scene using more contemporary slang. 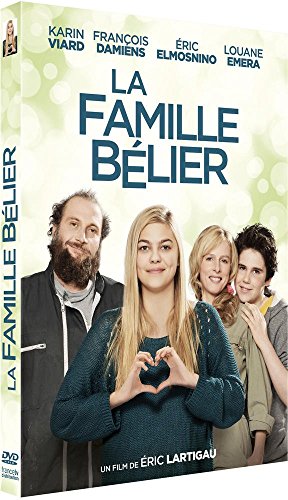 This film follows the journey of a young girl who discovers her passion and talent for singing. The daughter of deaf parents, the girl must navigate her passion and her responsibilities on the family farm.

This film’s a great way to look at bilingualism, as the characters speak both French and French sign language.

Assign students an essay discussing the difficulties that people encounter when trying to make themselves understood in a language they haven’t mastered. Ask them to use both their own experience and that of the people in the film as examples. 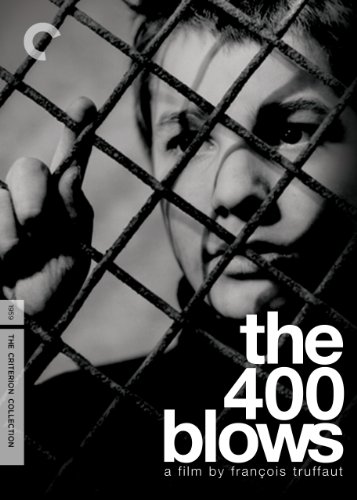 This is a classic film of the French New Wave which follows a young boy’s rebellion and search for independence. It’s the first in the Antoine Doinel series of films, which follow the main character throughout his life, from childhood to adulthood.

Ask students to write about what they think the main character does after the events of this film. Follow this discussion with clips of some of the other Antoine Doinel films to confirm or contrast what students have written. 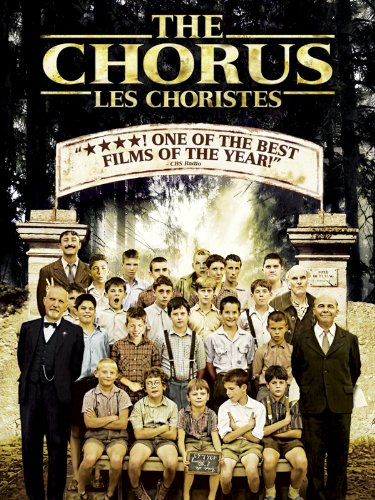 This film explores the experiences of the choral director at a boys’ boarding school and the students he encounters there. The heartwarming story shows the ways in which the students and teacher learn to love and respect one another.

Assignment Idea: Formal and Informal You

Use this film as a jumping-off point to discuss the nuances in the informal tu and formal vous forms of address between teachers and students, adults and children, among children, etc. Over the course of an in-class discussion, ask students to think about the distance created between people when vous is used. 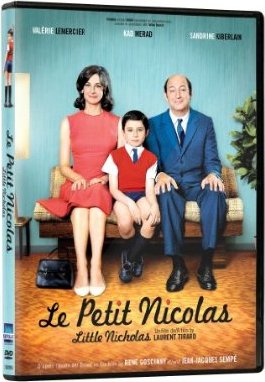 This film unites several of the “Petit Nicolas” short stories into a full-length feature film exploring the childhood of Nicolas, an adventurous little boy.

The “Petit Nicolas” short stories are relatively easy for students to read, making them a great first book for many early French learners. Ask students to read a story or two and have them compare the contents of the stories to their in-film representation, either as a class discussion or as a written assignment. 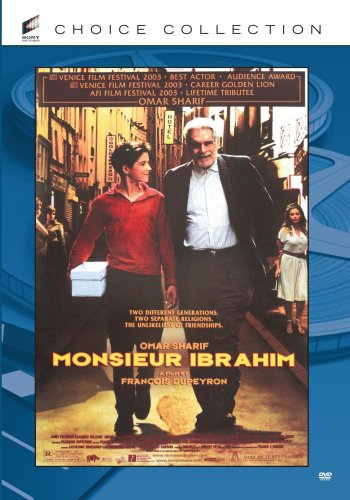 This film follows the encounter of a young French boy, Momo, and the local grocery store owner, Monsieur Ibrahim. The latter teaches Momo about his own culture and religion and eventually takes him to Turkey. Monsieur Ibrahim dies there, but Momo takes over his grocery store and embodies the respect and love that his mentor taught him.

After discussing the ways in which the characters in the film share and grow to appreciate one another’s cultures, ask students to do an oral presentation on their own culture (or a culture of their choosing) in French.

This film’s based on Marcel Pagnol’s autobiographical book of the same name, which delves into his childhood in the south of France during the early 20th century. The young Marcel attempts to realize his father’s dream of exploring the rugged countryside and experiences his own sadness at summer’s end when they must return home.

Use this film to discuss how to talk about dreams or wishes. Explore the conditional expressions j’aimerais (I would like) and je voudrais (I would like), and ask students to write an essay about a dream or wish they have and would like to fulfill.

Astérix and Obélix are the beloved Gaulish main characters of a popular comic book series in France. They’ve also become the titular characters in a series of movies, including this one, where they help an Egyptian architect build a beautiful palace for Julius Caesar.

Note: The link above is for region 2, which won’t work on most American DVD players but may work on some computers. Make sure your computer is region 2 compatible before purchasing!

Each of the character names in this series is a jeu de mot (play on words): Astérix, for example, comes from astérisque or asterisk, whereas Idéfix comes from idée fixe, or “fixed idea,” a philosophical concept whereby people resist any attempt to change a specific idea or tenant they hold. Ask students to try to identify some of the other jeux de mots in the film!

Using films can be a fun and educational way to teach your students new concepts of French language and culture. Let this be a jumping-off point for further French movie adventures!