You’ve finally arrived in Taiwan where no one understands your Mandarin.

But it’s fine since all you need to do is learn a different kind of Chinese, and in this case, it’s Taiwanese Mandarin.

So, what’s the best way to ensure you understand the Taiwanese people and the slang they use?

And what’s the difference between Standard and Taiwanese Mandarin?

Regardless of which Mandarin dialect you’ve learned—whether it be Standard Chinese, the Beijing accent or the Taiwanese dialect—you’ll, in nearly all cases, generally be understood.

However, when speaking with natives, they’ll prefer certain words over others used by the standard dialect of China, and they might use an accent you’re probably not accustomed to yet.

Each country’s (and in some cases, each region’s) language has its own set of slang words and its own accent, which means the native people oftentimes pronounce words a bit different than what a learner is used to.

This doesn’t just apply to China and Taiwan—it applies to every country that speaks the same language as another. For example, Colombian Spanish is a bit different from Mexican Spanish.

Are you ready for the good news?

You can easily overcome these rather small dialect barriers.

But first, let’s take a look at the key differences between Standard Chinese Mandarin and Mandarin spoken in Taiwan.

If understanding Chinese tones has been a challenge for you, you’re probably screaming on the inside at the thought of Taiwan putting its own spin on them.

Well, don’t worry too much because the same four tones exist in Taiwanese Mandarin.

The difference is that a few words you’ve likely learned from textbooks or courses have a slight tone change in the Taiwanese dialect.

Now it’s time for some bad news: not all words in Mainland (or Standard) Chinese are the same in Taiwanese Mandarin.

While there’s certainly a lot of shared vocabulary, sometimes Taiwanese people simply use their own words or phrases.

Think of it as how Americans use certain words in English that people from Britain don’t use, and vice versa. However, in the majority of cases, everyone still understands each other.

Simply put, the biggest difference between Chinese and Taiwanese Mandarin boils down to the accents.

Going back to our American and Great Britain example, if an American were to travel to Britain, the primary language difference would be accent.

The biggest accent difference between Taiwanese speakers and Standard Chinese speakers (and Beijing speakers especially) is the 儿 (er) sound.

In most textbooks, learners are taught words like the following:

However, in Taiwan, that final 儿 sound is dropped:

If your goal is to communicate with Taiwanese people and speak the same way, you have to venture beyond textbooks.

As we just established, the primary differences between Chinese and Taiwanese Mandarin are the accents and word choice. Therefore, the best way to learn the dialect of your choice is to immerse yourself in it.

By putting the following eight methods into practice, your Mandarin will sound more like native Taiwanese in no time!

1. Check Out the “Easy Taiwanese Mandarin” Series on YouTube 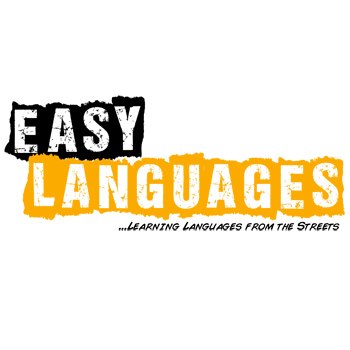 The goal of all of Easy Languages’ videos is to teach learners the language by interviewing native speakers on the street and adding subtitles in both the target language and English.

Each topic is a relevant theme with vocabulary that’s easy to use in conversations and everyday situations. For example, video topics include themes like “What are you doing today?” “What do you like about Taiwan?” and “Student life in Taiwan.”

If you like watching authentic Mandarin videos, then you’ll love FluentU!

Simply search for “Taiwanese Mandarin” on the platform to see relevant videos and vocabulary.

You’ll have access to an extensive video library where each video is accompanied by interactive captions that let you click on a word or phrase to learn more about it. You’ll see its definition, the part of speech, example sentences and even other videos that use the word.

You can keep studying with customized vocabulary sets and dynamic flashcards.

Finally, you can test your knowledge with fun quizzes. 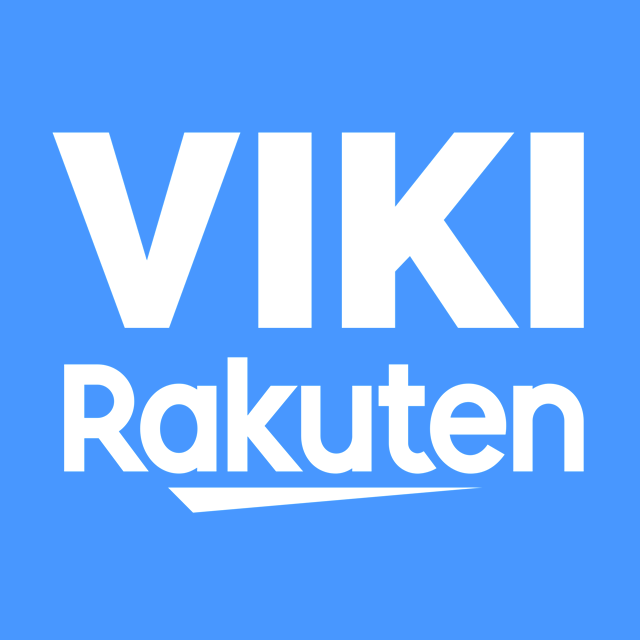 Did you know that it’s just as easy to find movies and TV shows from Taiwan as it is to find them from China?

One of the best websites and apps for finding Taiwanese media is Viki. They have over 60 movies and shows that are popular in Taiwan.

Not only can you learn a handful of useful words and phrases that are popular in the country, but you can also train your ears to be more accustomed to the Taiwanese accent and pronunciation. This is an essential skill that you can’t learn from textbooks and many online courses. 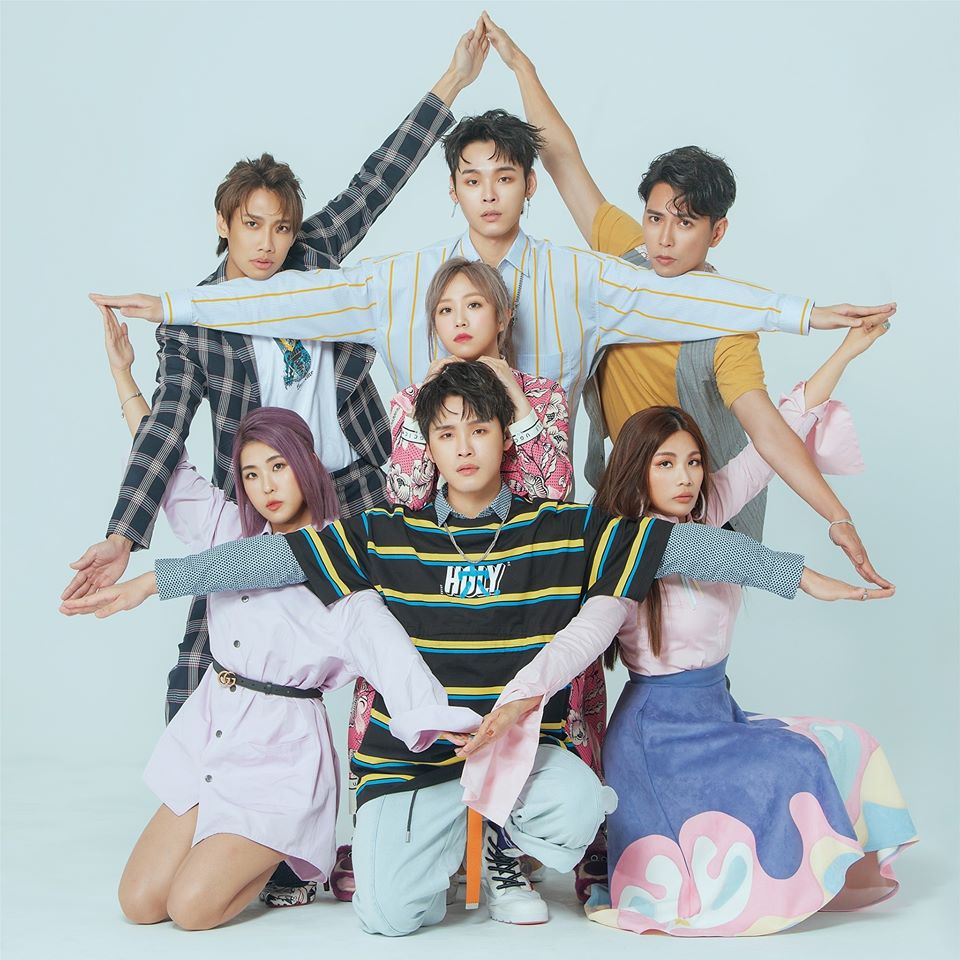 You already watch a handful of people document their daily lives on YouTube—why not do it in Taiwanese Mandarin?

Watching YouTube and vloggers who speak the language you’re learning is incredibly useful for improving listening skills and picking up useful phrases. While it can be a bit tricky to find these channels, especially in specific dialects or accents, they do exist.

Two great channels to start with are TGOP (This Group of People), which is quite comedic and includes English subtitles, and GNeck, which is perfect for intermediate and advanced learners, as the language is very authentic and there aren’t English subtitles.

At the very least, you should focus on a few important traditional characters.

While being able to write in Chinese doesn’t correlate to your level of speaking, being able to recognize some basic characters can be a lifesaver, especially when traveling abroad.

In China, most people use simplified characters. However, in Taiwan, they use traditional characters.

Knowing some of these traditional characters also comes in handy if you have a language partner from Taiwan who you frequently message. If you only know simplified characters, odds are they’ll have some trouble reading your messages, and you’ll have trouble reading theirs.

Memrise, a language learning app, has a great list of the top 1,000 traditional Chinese characters that you can use to get started.

Speaking of language partners, it’s time to get one. 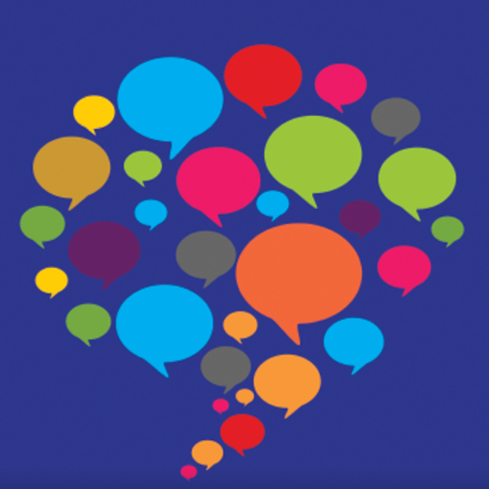 Getting a language partner is easy, convenient and free with apps such as HelloTalk and Tandem.

These apps allow you to meet people from both China and Taiwan and feature filters that allow you to choose the location where you want your partner to be from.

Not only does using a language exchange app help you practice typing and reading traditional characters, but it also allows you to call native Taiwanese speakers.

It’s a great opportunity to observe how they talk and text, as well as to learn useful, local slang. 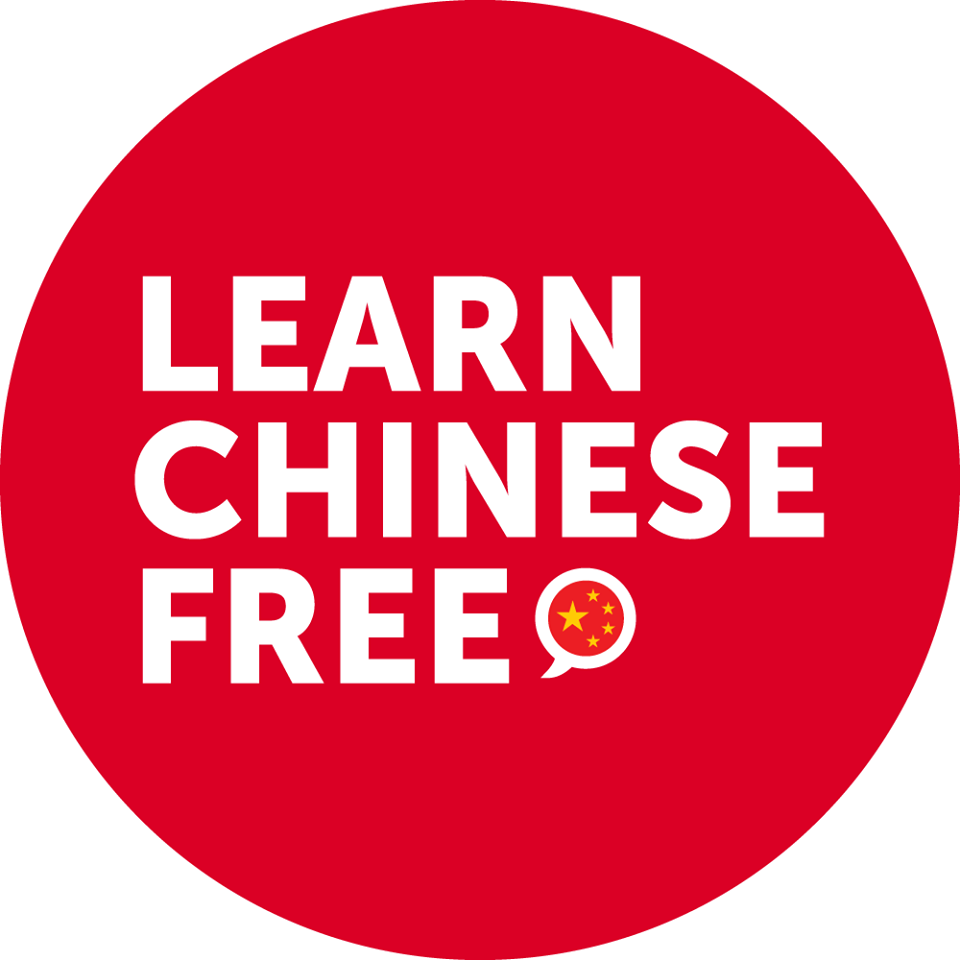 A great resource from ChineseClass101.com is their Taiwanese Mandarin Survival Phrases series, which consists of 25 lessons designed to teach you how to discuss important topics you’ll need in Taiwan.

ChineseClass101.com is a language learning resource that offers engaging video courses that cover a wide range of topics. The site is run by Innovative Language Learning and has tons of cool features, like flashcards and PDF lesson notes you can download. Their audio and video lessons are hosted by fun, knowledgable teachers.

Each lesson in this survival phrase series is only three to five minutes long, making them easy to complete whether you have a bit of extra time during your lunch break, in the morning when you first wake up or just before you go to bed.

All of the lessons include an audio component, which provides a great opportunity to acclimate your ear to Taiwanese pronunciation.

Don’t start throwing away all of your Standard Mandarin textbooks just yet.

By now, you know the biggest difference between Chinese and Taiwanese Mandarin is pronunciation and accent.

A few words are also different here and there, but there’s one thing that never changes: grammar.

Sentence structure, possessives, the crazy 把 (bǎ) structure that had your head spinning… it’s all the same in Taiwanese Mandarin as it is in Mainland Chinese.

If you’re looking for a good grammar resource, try “Modern Mandarin Chinese Grammar,” a textbook that covers all of the major grammar topics and offers additional tips for communicating and expressing yourself in Mandarin.

Supplement grammar lessons with regular language exchanges and a few Taiwanese dramas, and you’ll be on the road to Taiwanese Mandarin mastery!

Brooke Bagley is a freelance writer and passionate language learner. She’s learned Mandarin Chinese for seven years, Spanish for three and Indonesian for one. Aside from languages, Brooke runs a freelance writing business and specializes in the B2B, digital marketing and holistic health and wellness niches.