70+ Body Parts in Chinese: A Complete List of Body-related Words and Idioms

You might’ve already come across the easy body parts in Chinese. Maybe you know how to say 皮肤 (pí fū) for “skin” and 毛 (máo) for “(body) hair.”

But if that’s the extent of your knowledge, it’s high time you go beyond the basics with this extensive guide on Chinese body parts.

And just for fun, we’ve included some expressions and slang that mention parts of the body.

Head and Neck in Chinese 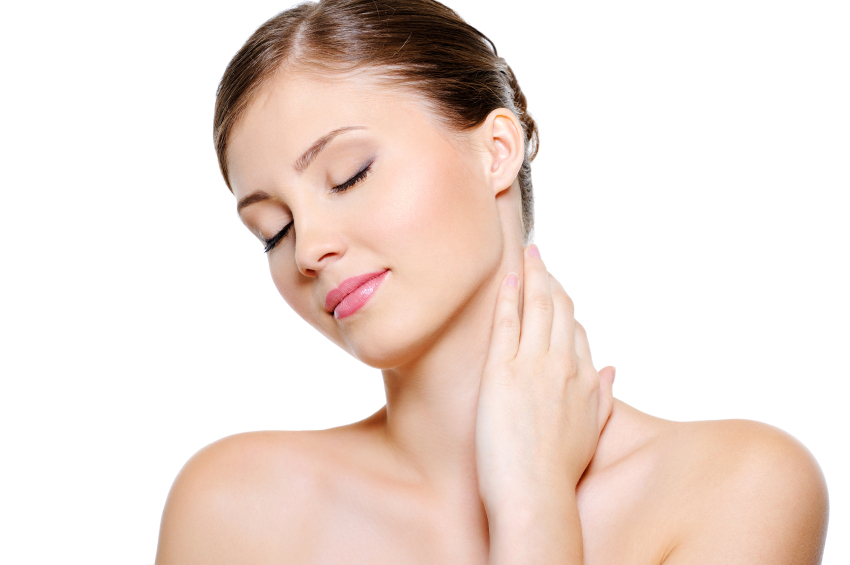 The face expresses a lot of emotions. In English, we have terms like “long face” to show unhappiness or disappointment, and “red face” to signify embarrassment or anger.

Chinese has similar expressions, with terms like 绷脸 (běng liǎn) which literally translates to “stretch face,” and 脸红 (liǎn hóng) translating to “face red” to indicate blushing with embarrassment or anger.

Common expressions involving the eyes usually have something to do with grabbing someone’s attention.

There’s also the Chinese proverb about love, 各花入各眼 (gè huā rù gè yǎn) that means “different flowers match different eyes,” which is close to the Western adage of beauty being in the eye of the beholder.

Here are a few other expressions:

Parts of the Torso in Chinese 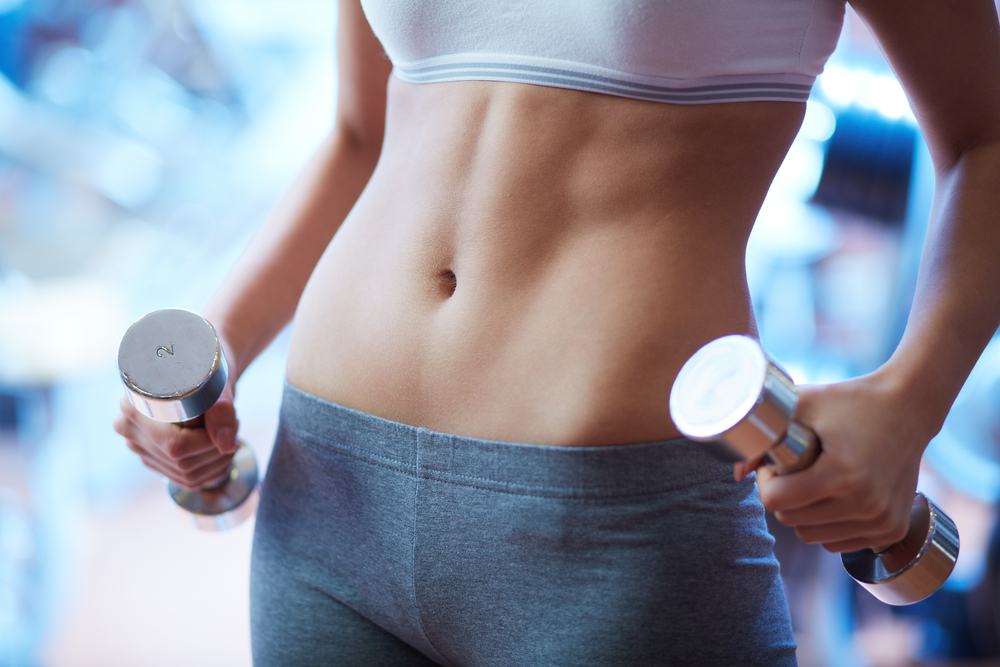 There are actually quite a number of idioms that include the chest and abdomen in Chinese, as people believe that the torso is the container of emotions.

One example would be 捶胸顿足 (chuí xiōng dùn zú) meaning “to beat one’s chest and stamp one’s feet” to describe grief, sorrow or anguish. It’s almost like the Western saying of beating yourself up over something. Other common sayings use different synonyms for chest in Chinese.

Parts of the Arm in Chinese

If you completed a task that you felt took no effort at all, you might say it was 易如反掌 (yì rú fǎn zhǎng), or literally “easy as turning your palm.”

To describe worry or sorrow, you might use the term 扼腕 (è wàn), literally meaning “to wring one’s wrist.”

Parts of the Leg in Chinese

Generally, the movement of legs or feet signifies extreme anger or anxiety.

If you wanted something more emotive or colorful than 生气 (shēng qì) meaning “angry,” you could always use 跳脚 (tiào jiǎo), literally meaning “jumping feet,” though it really means “to stomp feet in rage or anxiety” or “hopping mad.” 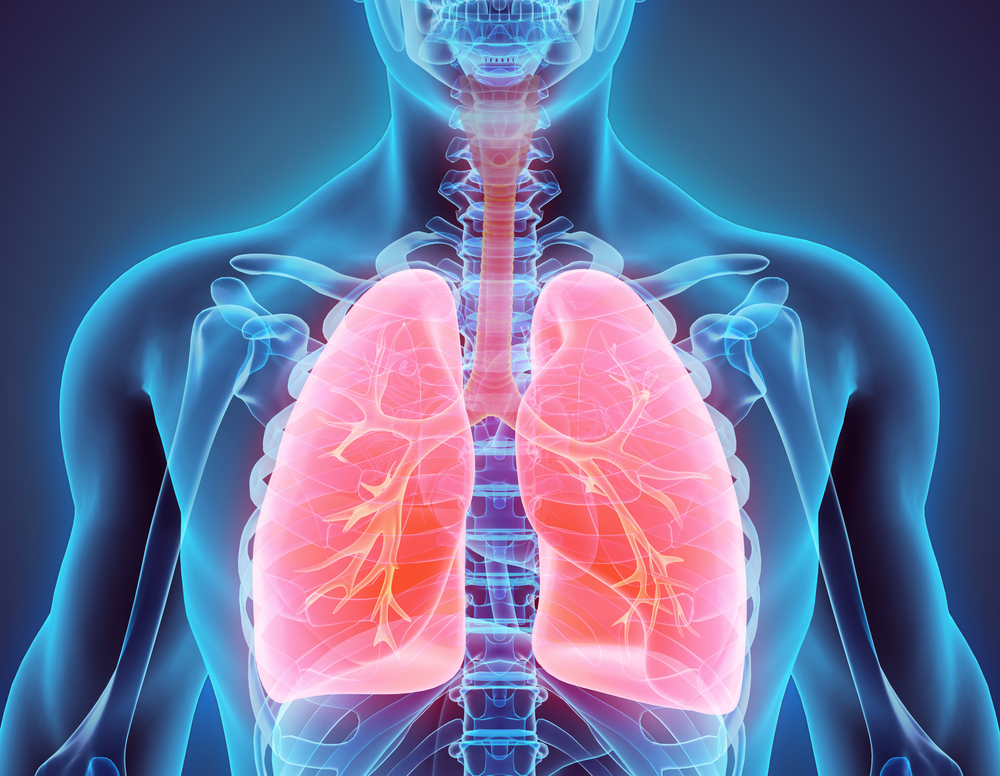 Have you ever noticed that a lot of the words for “happy” in Chinese have 心 it? According to Chinese culture, the heart is the source of emotions, and it’s actually quite beautiful that many positive feelings in Chinese include the character, such as:

But as the heart is the source of all emotions, 心 also appears in negative qualities, with 心急 (xīn jí) and 心切 (xīn qiè) both meaning “impatient” or “eager.”

In Chinese, the gallbladder represents courage—and sometimes, lack thereof. Terms and expressions concerning the gallbladder could make a hefty list of their own, so we’ll include just a few below:

Why You Need to Know Body Parts in Chinese

Let’s face it. It’s kind of silly having to point out where it hurts, especially as an adult.

It’s also quite tedious communicating via translation apps; so why not make it easier for everyone and learn the terms? In addition to learning some Chinese medical terms, knowing the different parts of the body in Chinese just makes sense in case you ever have a medical emergency or need to visit a doctor in a Mandarin-speaking destination.

Studying body parts in Chinese doesn’t have to be intensive. It’s just a matter of including it as part of your vocabulary learning routine, adding these words to your existing vocab lists and hospital-themed flashcards. There are also body-related flashcard decks available across the web and language apps if you like the features of digital learning materials.

For example, the body parts deck on the online language program FluentU is interactive, showing you definitions and other learning aids as you hover over words. The flashcards are also connected to the app’s video library, so you can watch Chinese movie trailers, music videos and talk show clips that feature the words you click on.

To be specific when you’re at the spa

It’s easy to point to your hands or feet when you want a mani or pedi. But let’s say you want to get a full body massage, perhaps avoiding your calves or feet because of an injury, sensitivity or some other reason.

It’d be great if you could explain everything in Chinese. However, just knowing how to say the bare minimum, which would be “I don’t want…” or 不要 (bú yào) + said body part in Chinese, indicates enough to the native-speaking staff so they can tailor spa services according to your needs.

To get your flirt on

You can refer to your significant other using terms of endearment like 老婆 (lǎo pó) for “wifey,” call your crush 帅 (shuài) for “handsome,” but feel free to amp up your flirting by complimenting certain body parts, without being creepy, of course.

You can say something like 你的眼睛太美了 (nǐ de yǎn jīng tài měi le), translated as “your eyes are so beautiful.”

To speak and understand slang

Think about all the body idioms we have in English.

Hot head. Cold shoulder. A sight for sore eyes. Play it by ear. Putting your foot in your mouth.

There’s a whole list of body part-related slang in the English language, and it’s no different in Mandarin, or any other language, for that matter.

For example, if there’s someone who always asks others for information because they’re too lazy to look it up themselves, you might call them a 伸手党 (shēn shǒu dǎng), literally meaning “hand out party.”

Another example of body slang would be 玻璃心 (bō lí xīn) which translates to “glass heart,” referring to someone who’s overly sensitive about criticism and very defensive when given slightly negative feedback.

To learn more about body language

When you learn the body parts in another language, you don’t just memorize the translations. Knowing the vocab opens you up to contextual information, which in this case would be slang and body talk.

Body language varies across the globe, where one gesture may be perfectly acceptable in one culture yet perceived as rude in another. We mustn’t forget that learning a language also means learning to assimilate beyond verbal communication.

And there you have it!

With this list, you’ll definitely be able to express yourself better in the circumstances mentioned above, as well as throw in some body idioms while conversing with native speakers!