11 Awesome German Words You Wish We Had in English

German’s got some unique benefits going for it.

The German language is often parodied for its love of mushing together a bunch of words to create one super-long one.

On the flip-side, Germans are also good at something that involves a bit more brevity: summing up complex concepts and emotional states in just one word.

Where to Learn New German Words

Many websites and apps can help you learn uniquely German words that’ll help you more accurately sum up your web of emotions.

Words like these would definitely come in handy in English. You know, when you want to describe a very specific scenario that everyone knows. Instead, we’re limited to giving the same long-winded explanations again and again.

That’s why sometimes it’s just easier for us to stick to the original German words, like Zeitgeist (spirit of the time) or Doppelgänger (look-alike or double).

Here are a few more examples that the English language should consider adding. 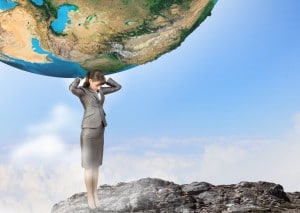 Literally translated to “world pain,” Weltschmerz describes the feeling of having the weight of the world on your shoulders.

You know those days where you watch some moving documentary on Netflix about starving children in some far-off place and suddenly you feel hopeless about the state of our plant?

When you read the news, see all the horrible things happening and feel deep resignation about your own inability to do anything about any of it? Weltschmerz. The next time your outlook is too dark and glum to bear seeing another photo exhibit on AIDS, just let your friends know you can’t. Du hast Weltschmerz. 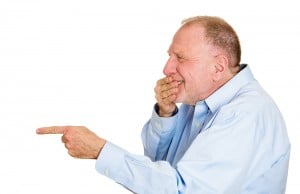 This feeling may arise when you see a Facebook friend post a long-winded rant about something that turns out to be a gag article from The Onion.

Or when you watch one of those clips from America’s Funniest Home Videos where someone gets hurt in a stupid way.

Some might feel Schadenfreude, a German word that is somewhat commonly used in English, which means taking joy in others’ pain.

Instead of this though, you cringe and feel embarrassed for them, almost as if you made the mistake yourself. That’s Fremdscham, literally “stranger shame.”

One might feel this at a party when someone else insults the host’s cooking, only to have the host walk up right behind them. Ouch — that stinging feeling in your stomach? Total Fremdscham. 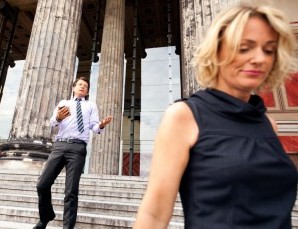 English-language comedians have built dozens upon dozens of sitcoms entirely upon the premise of Treppenwitz, like in the Seinfeld episode “The Comeback.” Yet we still don’t have a good way to describe it.

Well, I’ll take a stab at it. You know those times when you get into an argument with someone and you want so badly to say a snappy comeback, but that snappy comeback doesn’t dawn on you until long after the altercation?

The word literally means “staircase joke,” as in you don’t think of the retort until you’re on the stairs, leaving the scene. Then you kick yourself for not thinking faster. Shoot! Why didn’t I think of that? 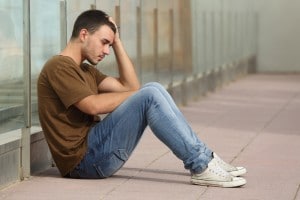 This one might come the closest to representing the internet meme “forever alone,” but the imagery it evokes cannot be matched in English. 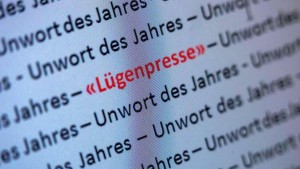 Ever the clever linguists, Germans know that sometimes there are words that aren’t really words. They decided that those words deserve their own word to describe them.

That word is Unwort, or un-word. The term is generally used to describe newly created, and often offensive, “words.” There’s even a panel of German linguists that selects an “Un-word of the Year.” 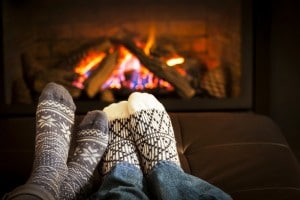 If you tell a German “oh, we have a phrase for Gemütlichkeit in English — feeling cozy,” they’ll instantly correct you.

For German speakers, it’s so much more than that.

The word describes the whole atmosphere of your surroundings. It’s not just the state of being on a soft couch that gives you Gemütlichkeit. It’s being on a soft couch. Under a warm blanket. Surrounded by family. With a cup of hot chocolate in your hands. And maybe a knit cap on your head. It’s the whole experience and feeling that you have of being physically warm, but also metaphorically feeling warm inside your heart. 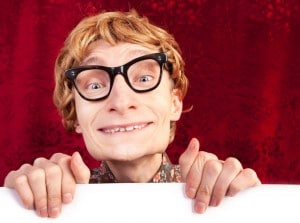 In English, one might say someone has “a face only a mother could love.” In German, such faces might also deserve getting punched. Backpfeifengesicht, a “face that should get a slap that whistles across the cheek,” is a face that makes you want to smack that person. 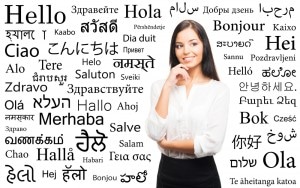 Some people just have a knack for learning languages, collecting five, six or seven in their lifetime. It’s like they have a sixth sense for knowing when to say der, die or das. There’s a German word for this: Sprachgefühl, or “language feeling.” According to Wiktionary, it’s the “instinctive or intuitive grasp” of a language. 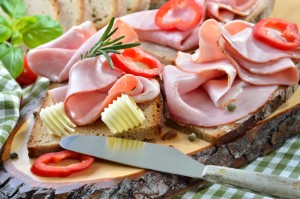 This translates to “cold cuts,” but it’s often used not only to describe the pieces of meat on the table, but the whole meal. Often Germans will have a meal of Aufschnitte where they sit down to eat a selection of breads with various fresh cheeses, smoked salmon and thinly sliced meat. It’s often a more convenient alternative to cooking for the whole family after a long day at work and driving on the Autobahn. What’s for dinner? Let’s just have Aufschnitte. 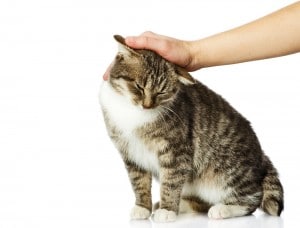 Many online dictionaries translate this word to be a noun for “caress,” but when you break down the word, it sounds quite technical.

The word comes from the verb streicheln — to stroke or pet — and the noun Einheit — a unit of measurement. So it literally means “a unit of petting.”

But the way it’s used in practice is more along the lines of what in English might be shortened to TLC — tender love and care. A German might say “Wir alle sehnen uns nach Streicheleinheiten” — we’re all yearning for love and affection. And isn’t that the truth. 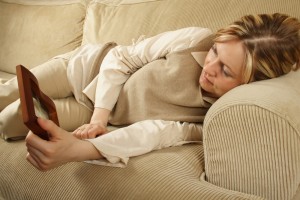 This is another word that describes a complex set of emotions. It comes from sehnen, which means “to yearn or long for,” and Sucht, an obsession, craving or addiction.

Literally, it would mean something like “an obsessive yearning” for something, but that doesn’t quite capture it. It could be used to describe an inconsolable yearning for happiness and the unattainable. It could illustrate that you’re intensely missing something or someone. It may also express a longing for a far-off place.

Either way, it’s a pretty profound emotion to be boiled down into just two syllables.

Feeling Sehnsucht to get out there and start using these unique German words? We are!

Emma Anderson is an American journalist based in Berlin. She regularly writes for Berlin-based, English language publications The Local and EXBERLINER magazine.