Master Intermediate French by Reading What You Love

Hey, you awkward teen of french language learner, you.

You’re too advanced for “Le Petit Prince” and its reading level companions.

Yet picking up anything remotely close to Victor Hugo is still nightmare.

You’re sick of looking up every third word in your “Le Petit Robert micro.”

So what do you read?

Easy solution: before you tackle the next epic French best seller, pick up a book you’ve already read in English.

Often, the gap between the reading levels of beginner and intermediate novels is an astronomical one. The trick to conquering that distance is to forget about understanding a novel’s plot. To do this, you can use something that has been translated into French from English.

By reading your favorite story in French, you can focus less on figuring out what the heck is going on and more on growing your vocabulary and understanding idiomatic expressions. Although it also helps to work on additional vocab exercises on the side so that you understand the text as much as possible, and you can do so with the likes of FluentU.

With FluentU, you can pick up new words and phrases that native speakers use. This allows you to learn French the authentic way. By hearing how these expressions and such are used in real life, you’ll have an easier time reading as you encounter those common terms in the literature.

Take advantage of all the features by checking out the free FluentU trial.

Lucky for you, English dominates the literary world. With a little Google searching, it’s not hard to find your favorite tales translated into French.

The Simple Way to Conquer Intermediate French Reading Like Magic

Here are a few popular books that you’re sure to have heard of already. 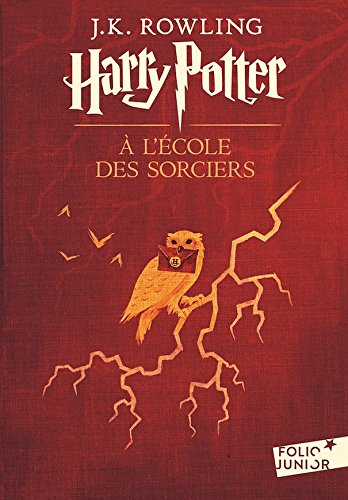 In case you need me to jog your memory, Harry Potter is the boy who lived.

He’s an unwanted orphan boy who gets swept away from his cupboard underneath the stairs to attend Hogwarts School of Witchcraft and Wizardry (Poudlard in French). Unless you’ve been vacationing on Mars for the past two decades, it’s improbable you don’t know that the series focuses on Harry’s shenanigans at Hogwarts and his fight against he-who-must-not-be-named. You’ll be delighted to know that you can read all 7 books again en français (in French).

Reading the Harry Potter series in French is a great way to learn the intricacies of written conversation. Dashes denote when a character is speaking, and the content of the dialogue in Harry Potter books focuses on magic, spells and school-age gossip—content young enough for intermediate readers to follow easily.

Furthermore, the reading level is a Folio Junior catégorie 6, a book aimed at French children between 9 and 13 years old. This allows learners to build vocabulary without stopping every 30 seconds to look up a word, and the series introduces terms specific to reading French fantasy novels: characters use their wands to cast un sort (a spell), and they play Quidditch on un balai (a broom). 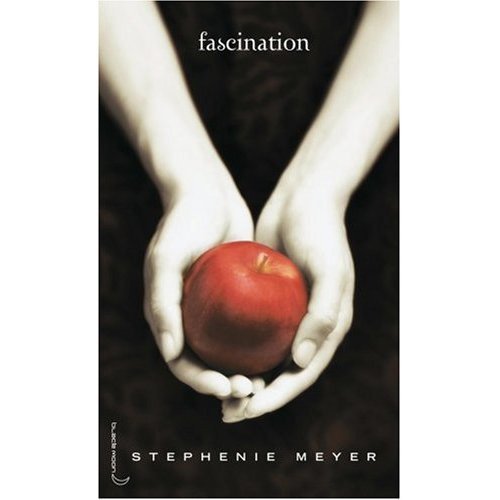 Love it or hate it, the Twilight series rivals the Harry Potter series not only in terms of its dedicated and gigantic fan base, but in terms of being a story people know well, even if they hate to admit it. Bella is a teenager who moves in with her father and discovers that the boy she’s crushing on is, in fact, a vampire who has lived for hundreds of years. Throw in werewolves and vampire babies, and Twilight is a 4-book love story that readers can’t get enough of.

And it’s in French too.

Stephenie Meyer’s writing is simpler than J.K. Rowling’s and, though this has drawn a lot of criticism, it’s good for language learners like you! The action is easy to follow, the prose is conversation-heavy and the writing exposes readers to a variety of idiomatic expressions—in particular, expressions that relate to love and heartbreak. 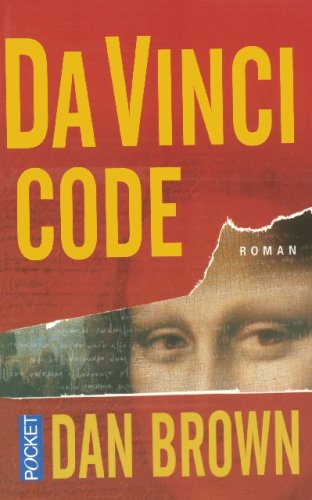 “The Da Vinci Code” follows cryptologist Robert Langdon through a Paris filled with secret societies, police chases and codes on a quest to the Holy Grail before it’s stolen by bad guys.

Though the specifics of this novel may make the vocabulary a little difficult for intermediate readers, the overall plot is easy to follow and Dan Brown’s sentences are fairly short.

The story is gripping and, even the second time around, readers may still pick up things they missed the first time in the multiple layers Dan Brown includes in this novel. Also, “The Da Vinci Code” takes place largely in Paris, so don’t be surprised to read the odd Parisian slang word or the name of monument referred to by its actual french name.

Now, when you’re ready for a totally fresh, new reading experience, try out some of these great French novels.

Reading your favorite English books in French is a great way to build vocabulary and familiarity with French grammar. After reading a few translated works, you should definitely try reading a completely new novel—something that’ll allow you to become a bonafide french bookworm.

Since we’re just wading out into the realm of intermediate French books, try out one of these novels about actual historical events. To continue exploring after this, there are quite a few lists online noting the best french literature. 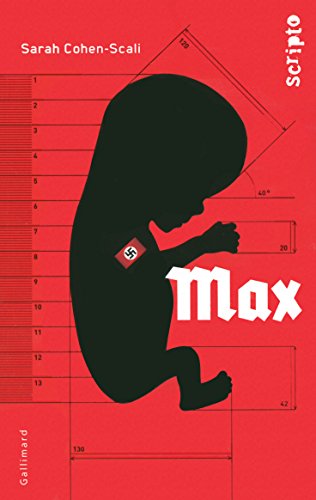 Max is a young adult novel about a boy who’s chosen by the Nazis to be their poster child of sorts (called Lebensborn).

We follow him from his birth in 1936 until the end of the Second World War. The novel can be hard to read at times but not because of the reading level. It’s a sad and terrifying tale of growing up in Nazi Germany.

For readers who pick this book to help them learn French, this novel uses a fair amount of wartime vocabulary and allows learners to learn slang and words specific to this historical period.

Though it’s almost 500 pages long, it makes for a great first foray into intermediate French young adult literature. The writing is young enough to understand, and the concept of Nazism is well-known enough to follow. 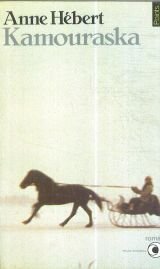 “Kamouraska” is probably the most advanced book on this list, but fans of psychological thrillers and experimental novels will adore it.

At times, it’s written in the informal stream of consciousness of its main character Elisabeth, a French Canadian woman living in Québec who kills her husband in order to be with her American lover. If you’re unfamiliar with the subject matter, this story is based off an actual murder in 1838.

The story is full of suspense and intrigue. The narrator shifts between the third person and the first person. There are a lot of passages focusing on Elisabeth’s personal reflection, mulling over events and plans, and there’s quite a bit of French Canadian slang.

If you’re up for the challenge and good thriller, try this novel out.

You can buy “Kamouraska” here. 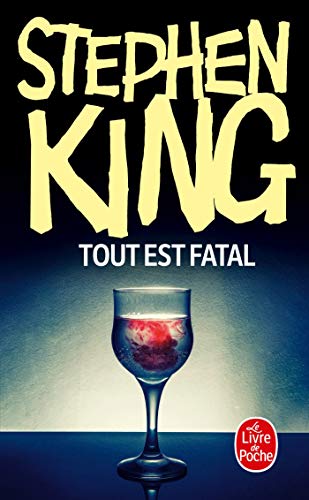 Novels can be a great way to improve your french reading skills, but I get it: sometimes the commitment is too much. Why not try something shorter instead?

“Tout est fatal” is the translated version of Stephen King’s famous “Everything’s Eventual.” It’s a collection of 14 short stories, a few of which have been turned into movies (such as “1408”). If you’re already familiar with the plots, this is an excellent way to enjoy Stephen King’s signature scare power while learning French.

Next time you’re stuck on what to read for improving your French reading skills, don’t get swallowed up by a novel you know nothing about.

Stick with something you know for now, a well-known story that has been translated from English or a historical event you’re familiar with.

Your time basking in the sun of original French fiction will come.