Are you hungry yet?

Chinese cuisine is not only mouth-wateringly delicious but also chock full of fresh veggies!

Whether you want to order from a menu at an authentic Chinese restaurant or perhaps take an exciting trip to China, you’re going to need to know some basic vegetable words in Chinese.

Below, we’ve listed 20 delectable vegetables in Chinese to add to your vocabulary. You’ll also learn some interesting facts about Chinese cuisine.


20 Vegetables in Chinese for the Vocabulary-hungry Learner 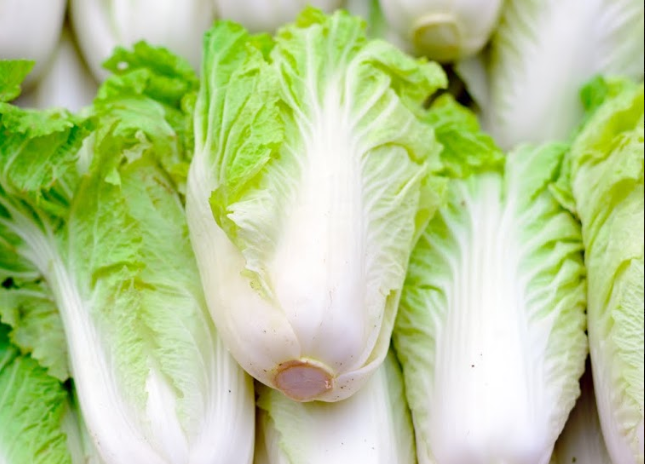 There are many delicious types of Asian greens you can incorporate into your cooking. One of the most popular, Chinese cabbage is well-known in Western culture too. It doesn’t have much taste, but it’s nice and crunchy when eaten raw, and it also complements main dishes when steamed. Apart from its many health benefits, it’s also very low in calories. 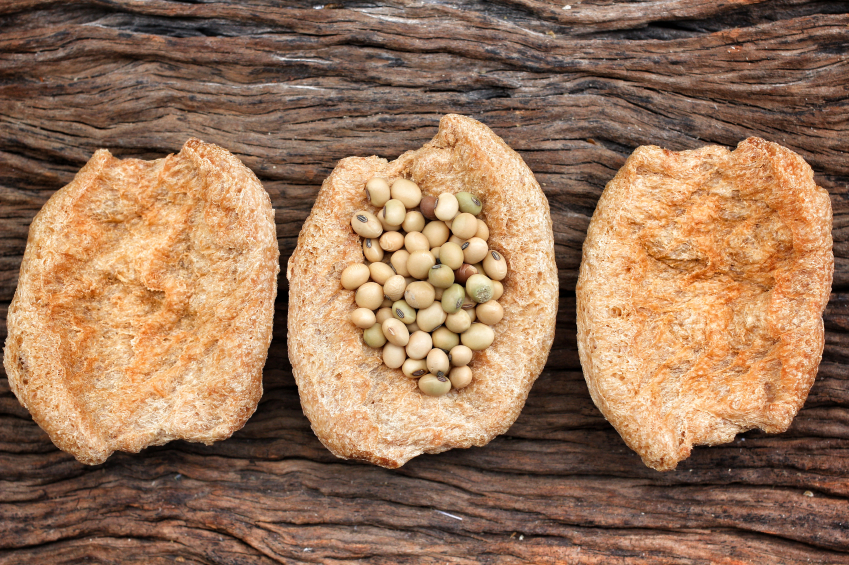 Soy sauce, tofu, soy milk… Chinese cuisine has a lot of vegetarian/vegan options we’re all familiar with nowadays—and we love them too! Soybeans are a native Chinese vegetable widely used in recipes and, thanks to their high fiber content, they’re also a great digestive help.

If we split the word 大豆 (dàdòu) in two, it means “big bean.” 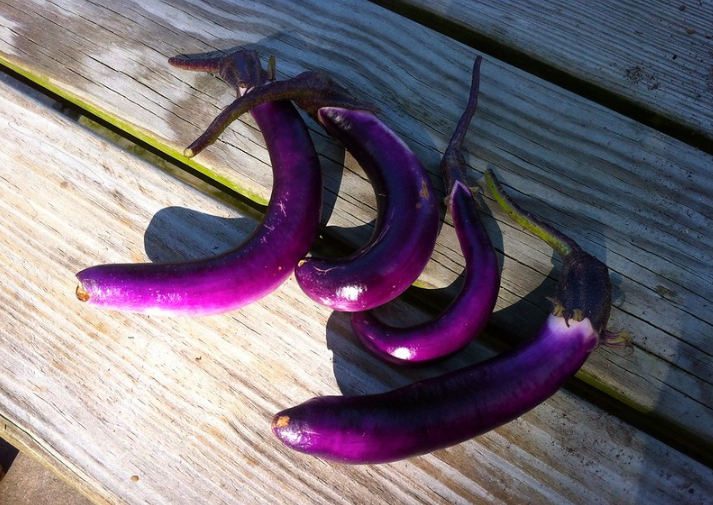 Although similar to “regular” eggplant, this Chinese vegetable is a bit longer, darker and sweeter. It’s quite often used in Chinese stir-fry recipes.

The English translation of Chinese vegetables often includes the word “Chinese,” but of course, the Mandarin word for Chinese eggplant simply means “eggplant.”

The word is the same whether we’re talking about the bigger, darker Chinese eggplant or the one you’re used to seeing in your local shop. 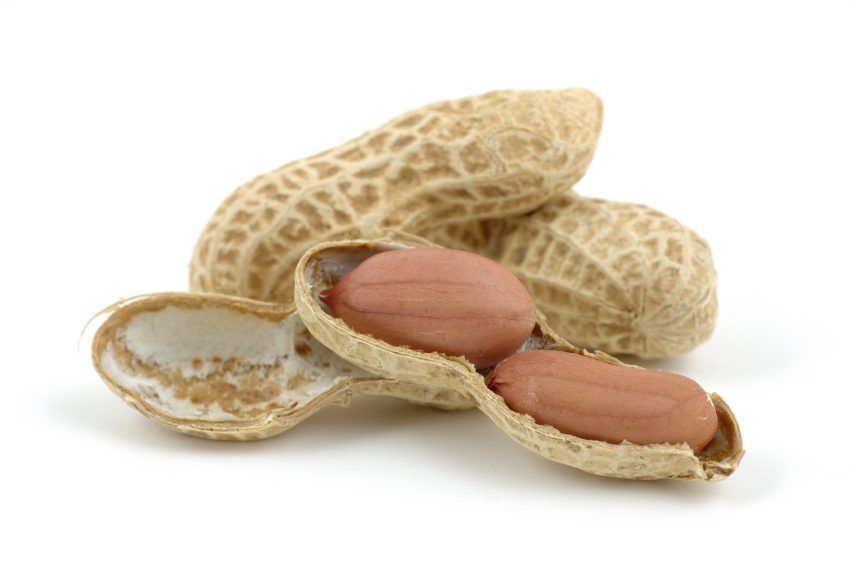 A peanut is actually classified as a legume! Similar to beans and peas, it’s an edible seed. Chinese dishes often contain peanuts or peanut oil—much more than we’re used to in Western cooking.

“Peanut” in Chinese is rather interesting when broken down: 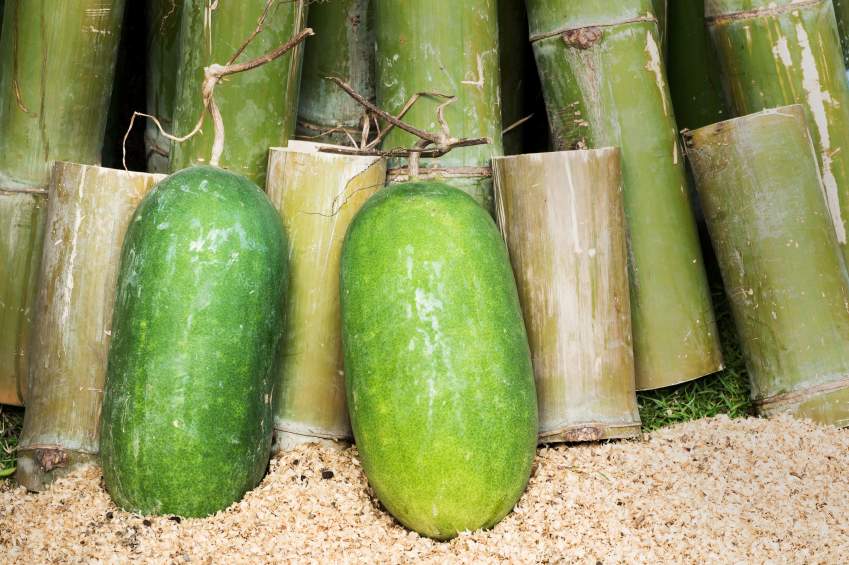 Not surprisingly, Chinese melon is quite different than cantaloupe or watermelon. 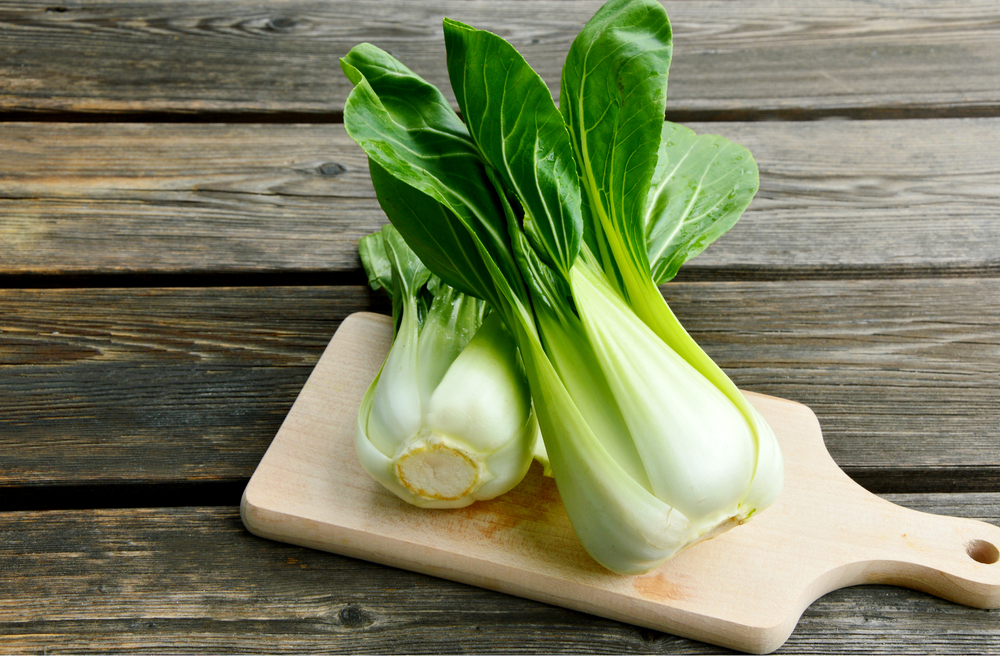 Bok choy is very similar to Chinese cabbage. In Western culture, they’re often considered the same vegetable, which isn’t entirely wrong. Bok choy is cooked more or less the same way as Chinese cabbage—it’s usually stir-fried or steamed before being added to another dish.

Interestingly, the English word for 小白菜 is bok choy, but it literally means “small white vegetable” in Chinese.

Note that bok choy uses two of the same Chinese characters found in the word for Chinese cabbage. 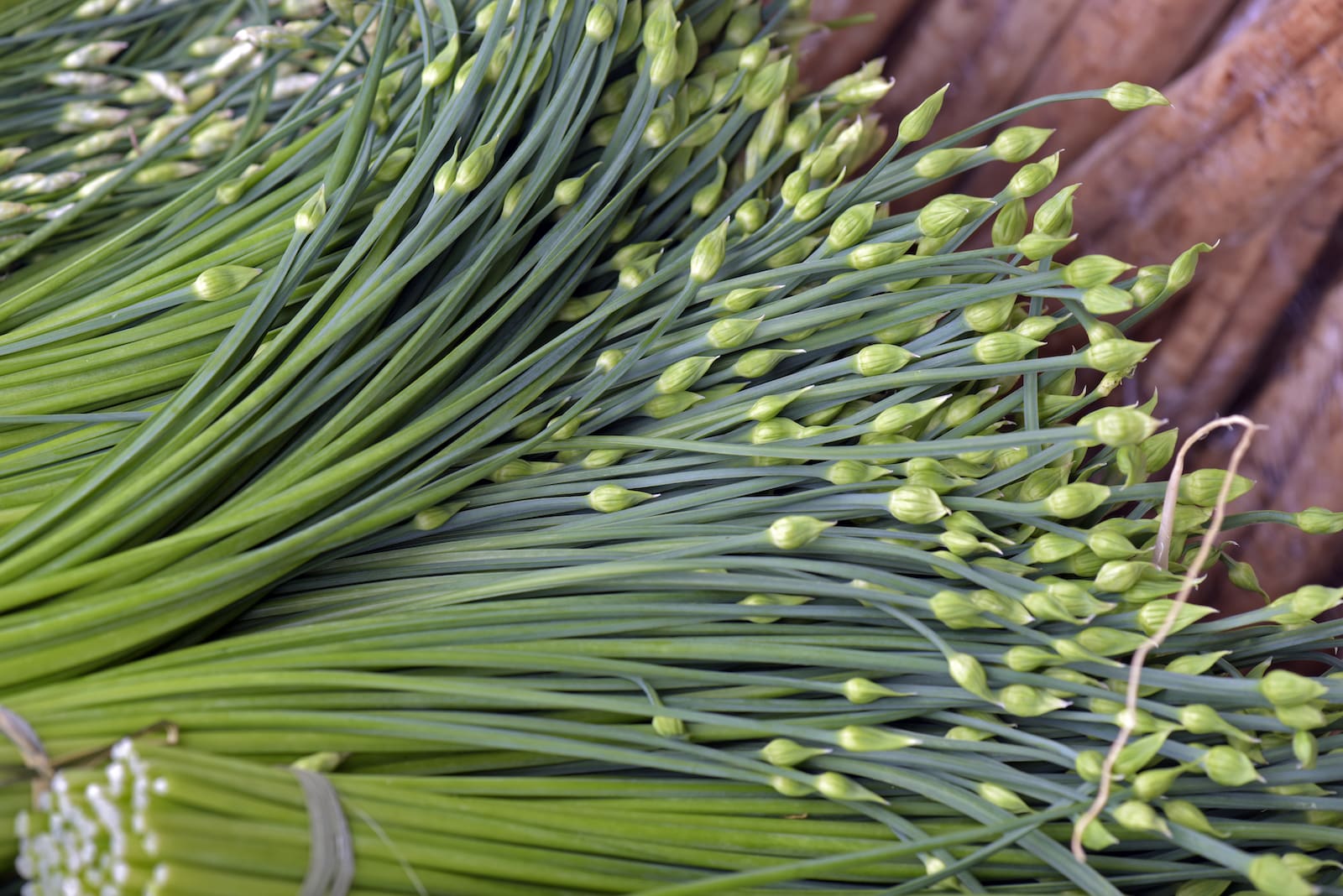 Coming from southwestern China, garlic chives are not only cultivated for culinary use but also for use as decorative plants. 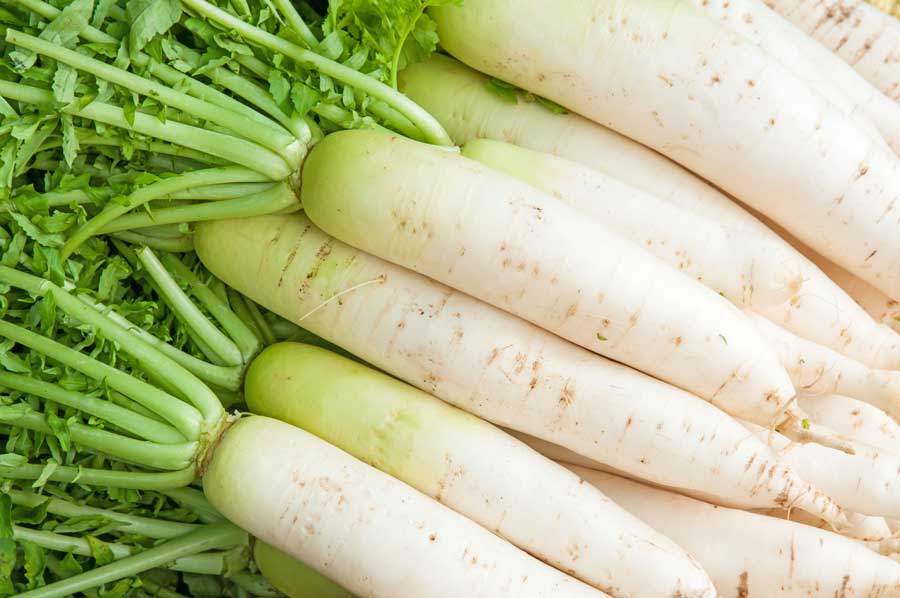 When eaten raw, white radish might be considered too bitter. Westerners are usually familiar with its pickled version. In Chinese cuisine, pickled white radish salad is often served as a side dish. It’s very low in calories and completely fat-free. 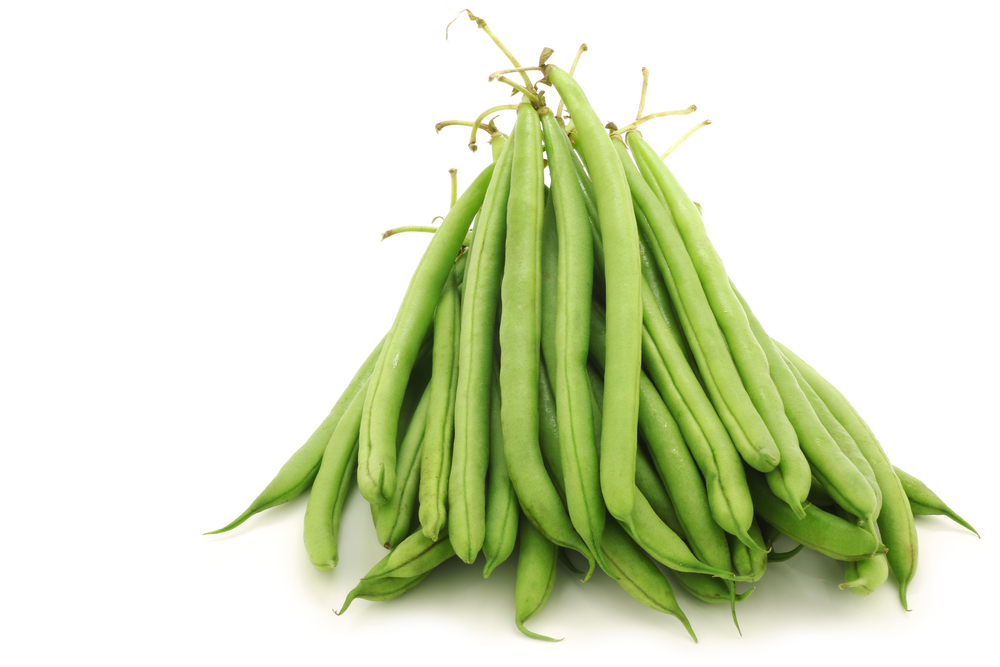 Often fried in sesame oil, green beans are a Chinese vegetable eaten both as part of a main dish (stir-fry, mostly) and on their own as a side dish. In Western culture, green beans are not an exception when it comes to sides either, but the Chinese usually use soy sauce, garlic and ginger—exactly the flavors we all think of when someone says “Chinese cuisine”—to add to the taste.

This word can be broken down into yet another literal translation:

Don’t you wish all Chinese words could be broken down this way?! 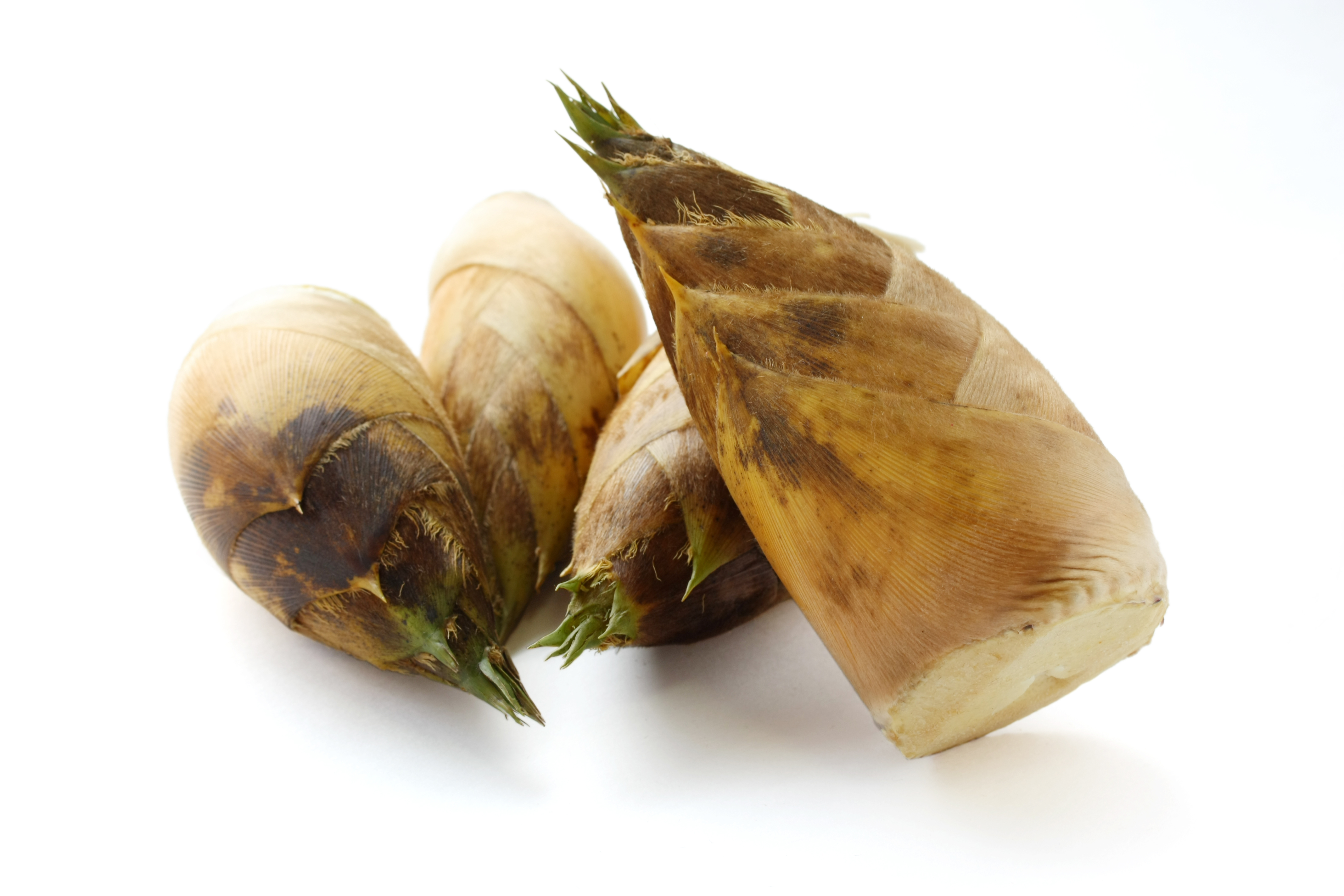 Bamboo is known for its incredible strength—the Chinese even use it to build skyscrapers nowadays. It’s also incredibly popular in Chinese cuisine.

The process of cooking bamboo shoots is long, but that doesn’t stop the Chinese people from including this mild-flavored vegetable in their dishes. Bamboo shoots, along with other vegetables and meat, are usually served as a nice complement to stir-fries.

Here’s a list of some favorite Western vegetables, along with their Chinese translation. 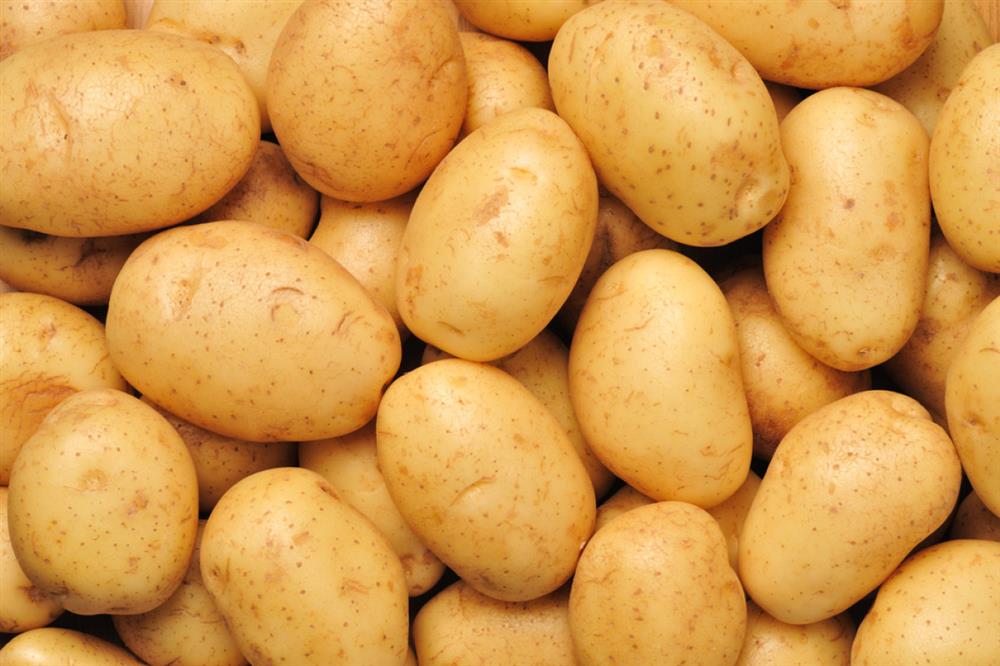 According to PotatoPro, China is actually the world’s largest producer of potatoes! 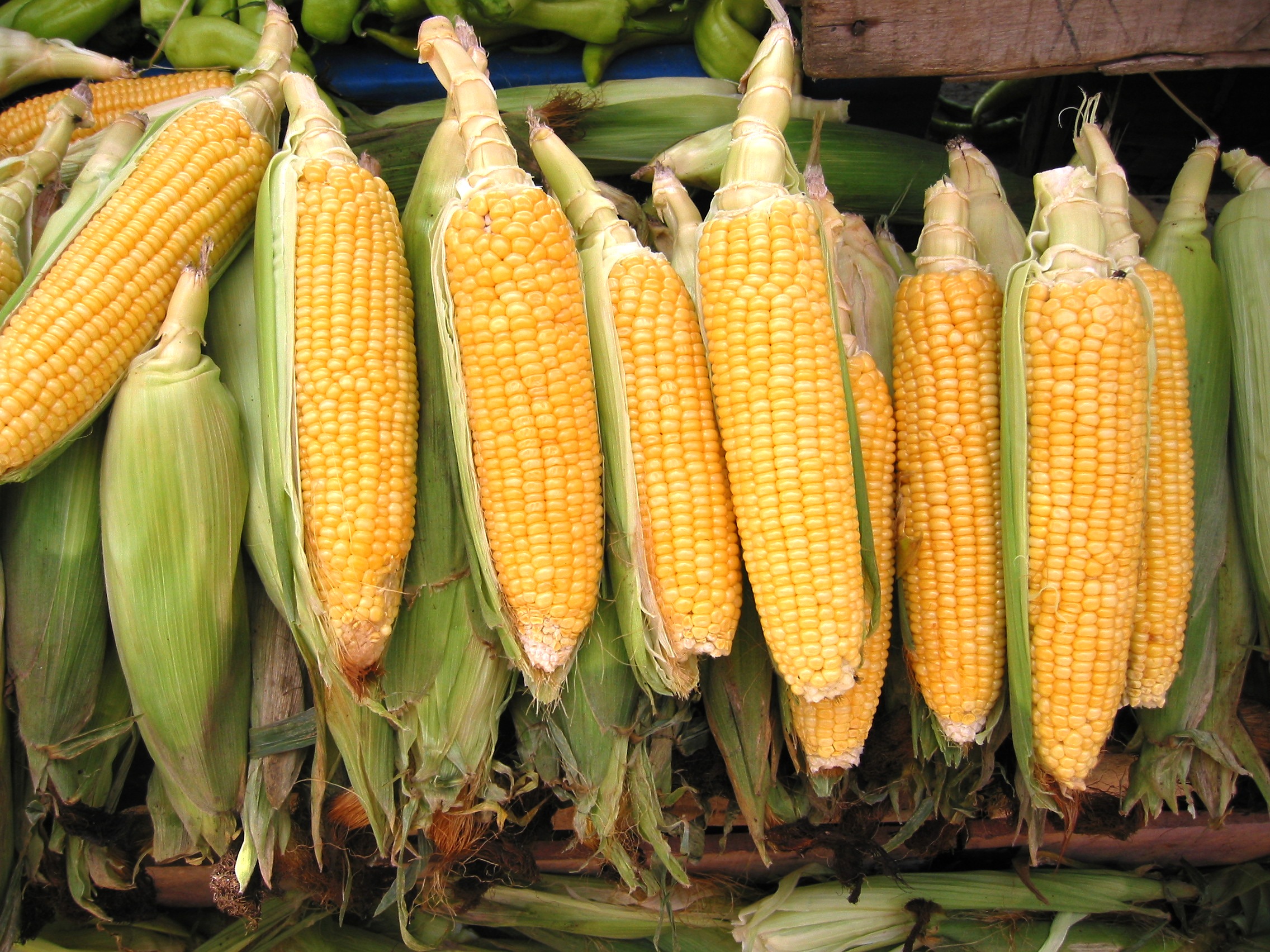 Again, we have a very simple and literal translation of the word for sweetcorn: 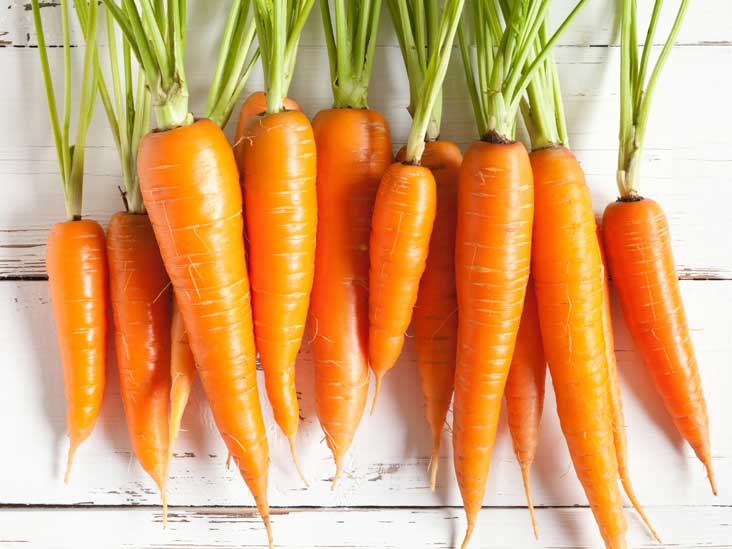 If we break down 胡萝卜 (húluóbo) into separate characters, we can see two words:

萝卜 (luóbo) — radish (However, a native Chinese speaker would probably understand that you meant “carrot” if you used this word by itself.) 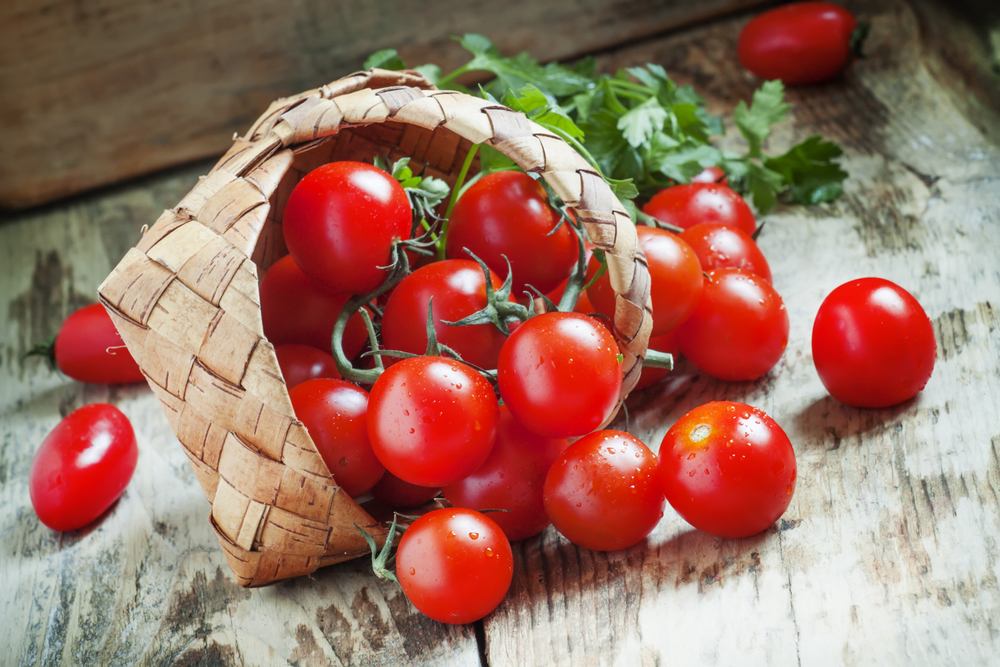 “Tomato” in Chinese is made up of characters that are usually not used on their own: 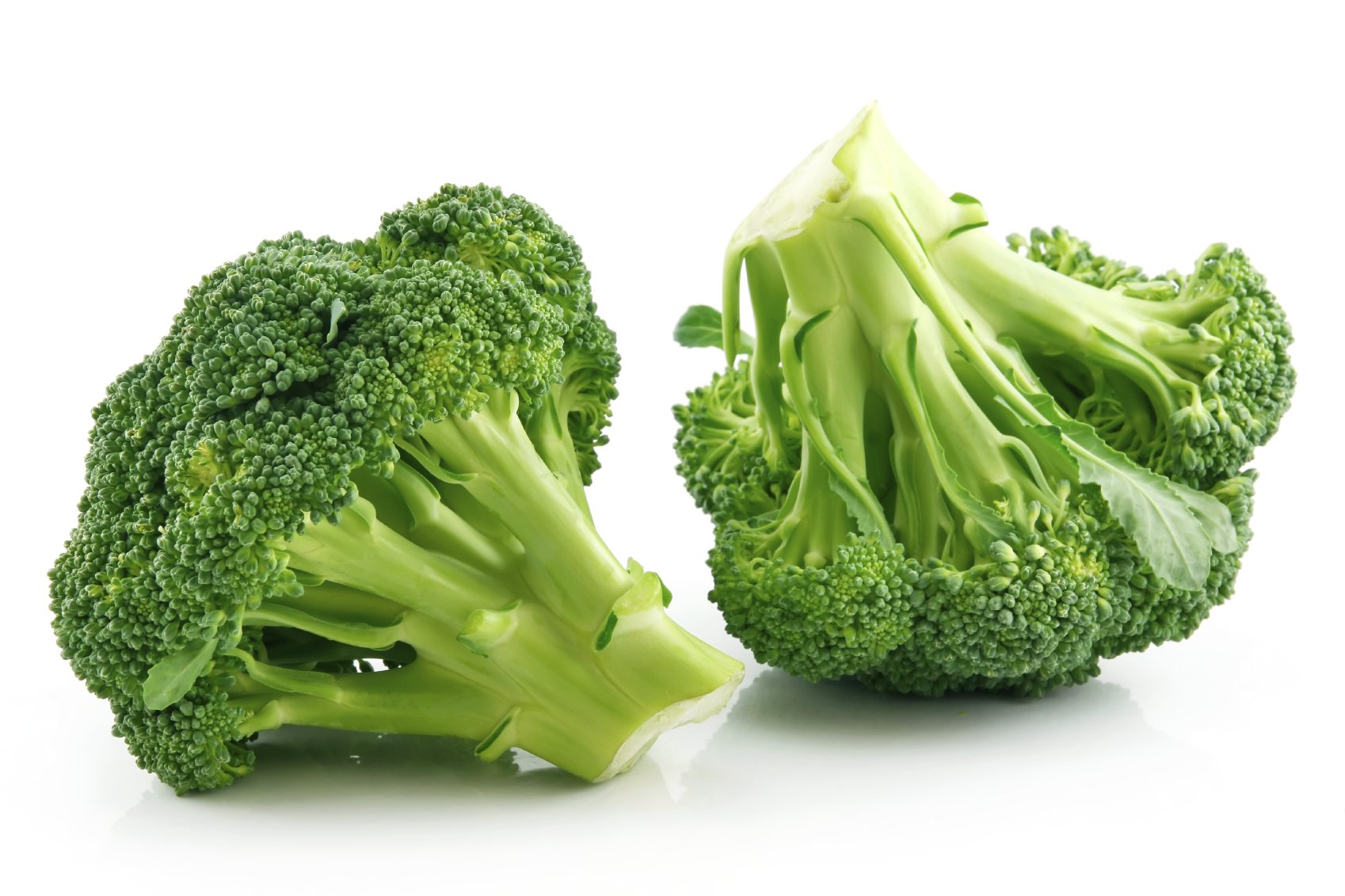 Broken down, this word is an interesting one:

So broccoli, whether we love or hate it, is such a beautiful word in Chinese. It’s a western orchid! 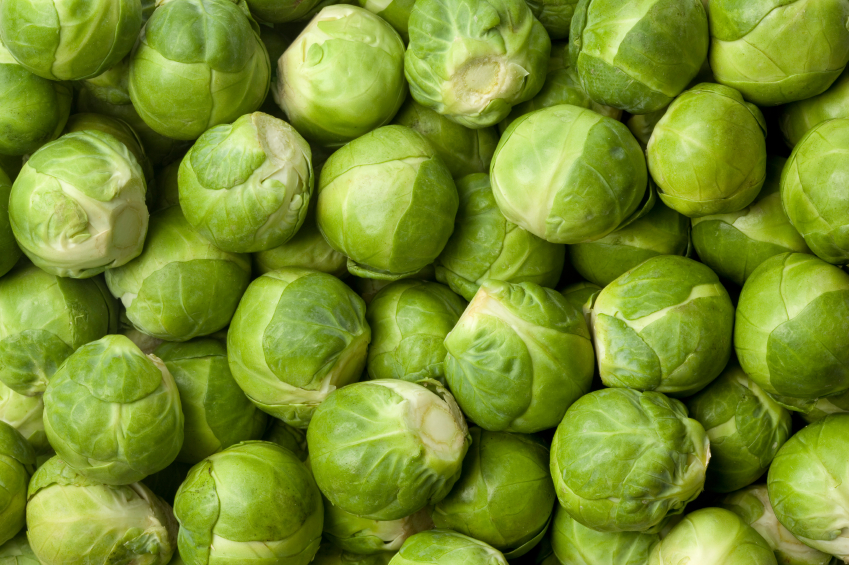 Brussels sprouts are considered a foreign vegetable in China, which explains how the word is broken down: 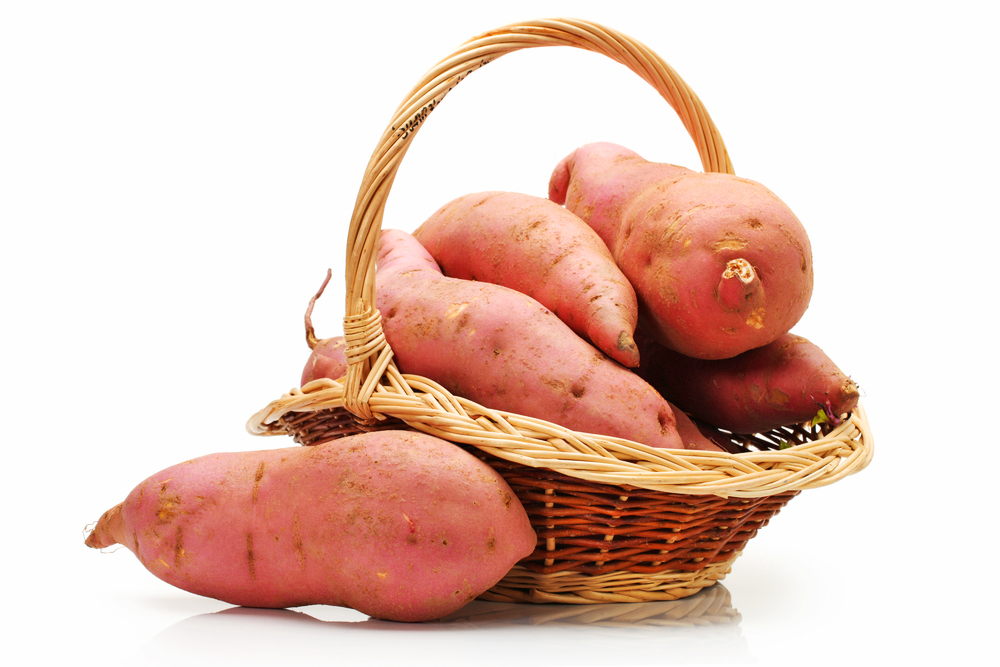 While 甘薯 literally translates to “sweet potato,” 薯 (shǔ) by itself is a bit more specific and means “yam.” 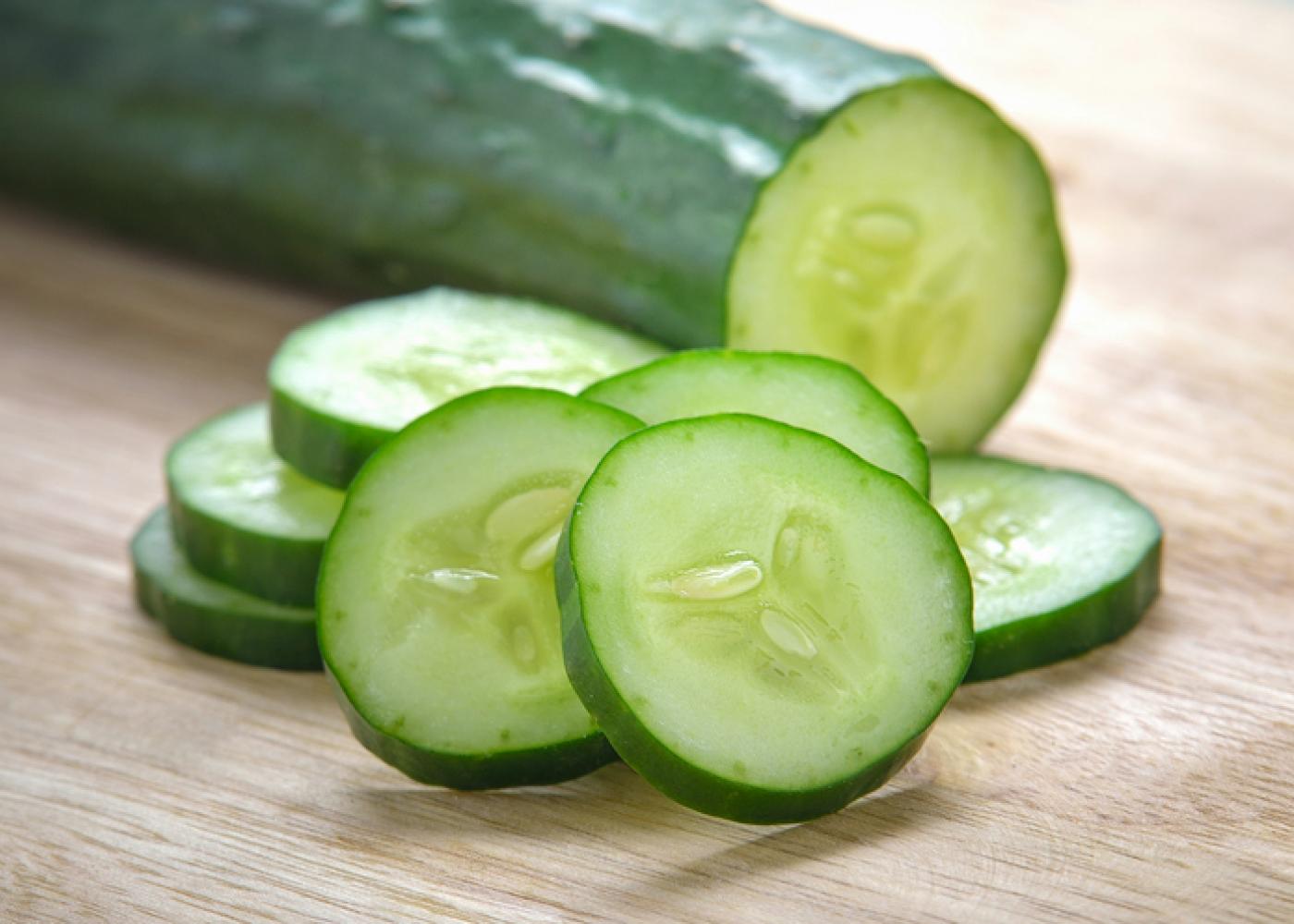 Although cucumber is green, the Chinese call it “yellow melon.” 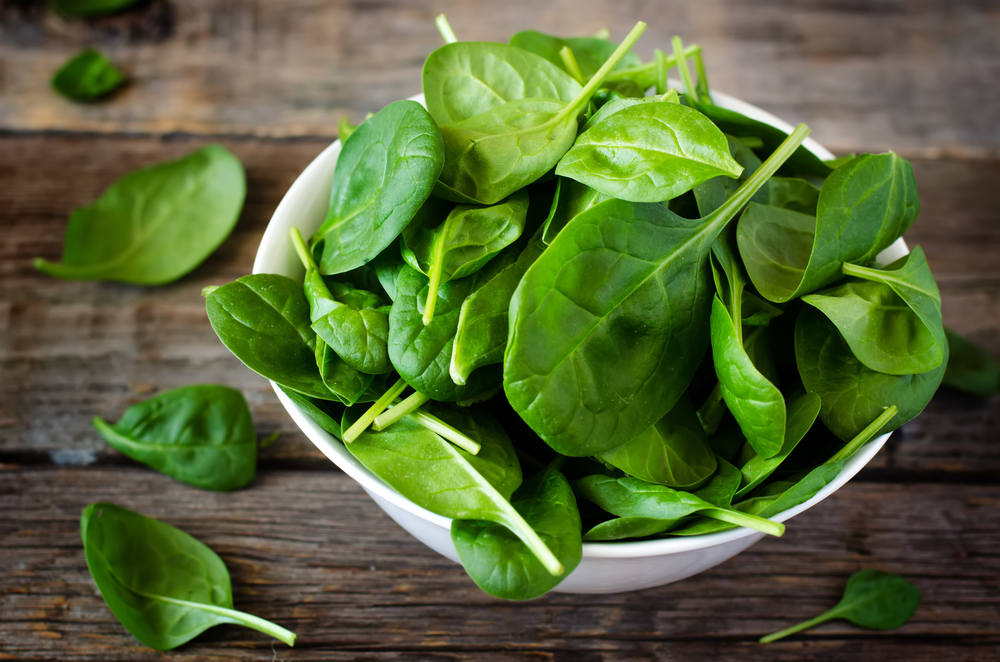 Although 菠 (bō) by itself means “spinach,” it’s not usually used on its own. More often, we see 菜 (cài), which means “vegetable,” at the end. 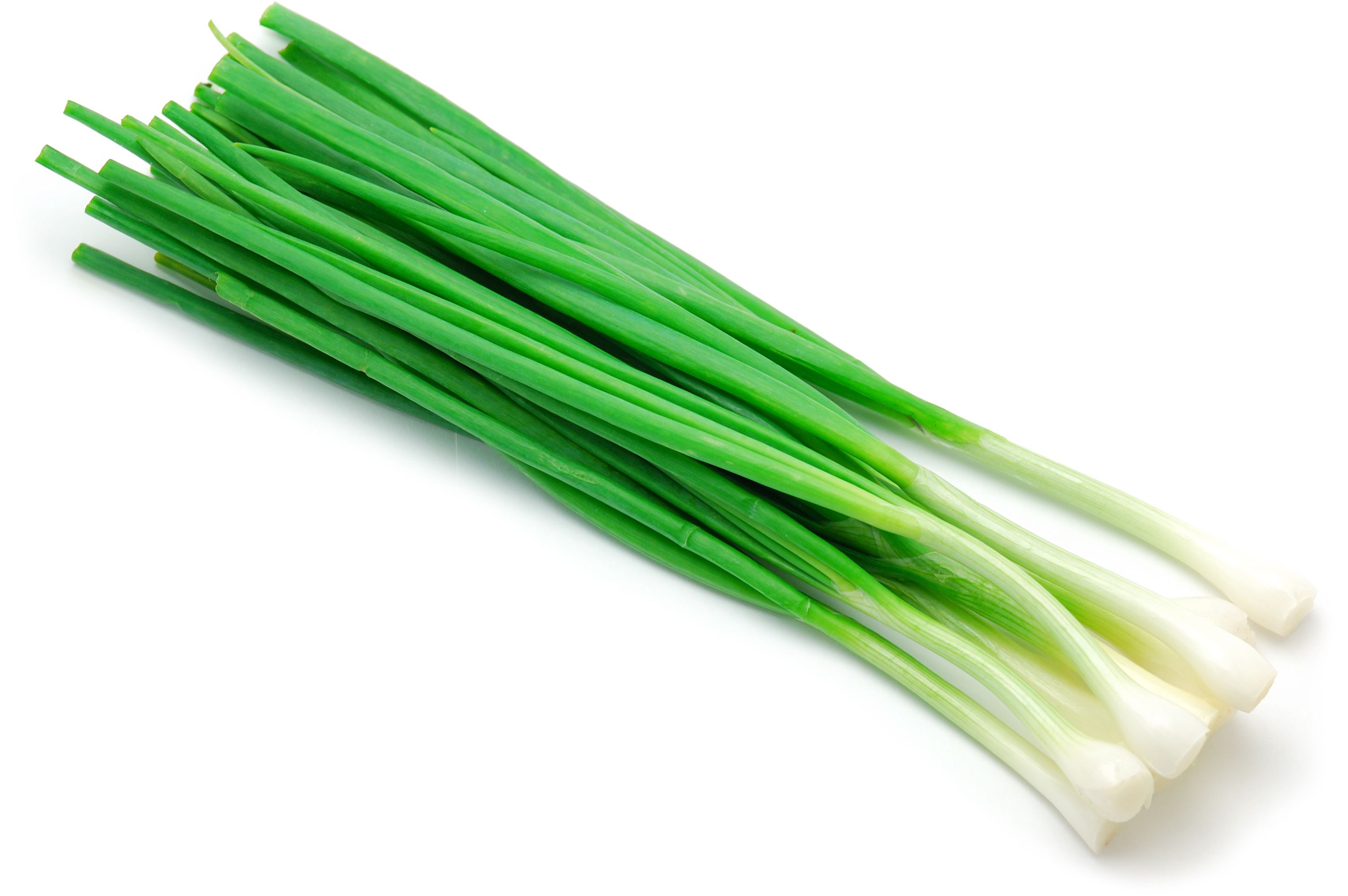 Now that you’ve got all of this new vegetable vocabulary under your belt, the next time you’re passing by a Chinese food market, don’t hesitate to try something new!