Did you have breakfast this morning?

No, I definitely didn’t say that I had mayonnaise for breakfast—even though that’s what it might sound like at first!

What I said is that no, I didn’t have breakfast.

Whether you’re new to Chinese or you’ve been learning it for ages, 没有 (méi yǒu) is a phrase you’ll never stop hearing.

In the beginner stages, many learners confuse 没有 with 不 (bù), the Chinese word that means “no” or “not.”

This is because 没有 can also mean “no”—and four other different things.

If you’re scratching your head trying to figure out what 没有 actually means and how to use it, scratch no further.

In this blog post, I’m going to break down the primary differences between 没有 and 不, plus explain in plain English the five different meanings of the Chinese 没有.

By the end of it, you’ll be using this fun little phrase in sentences with ease.

At this point in your Chinese studies, you’ve probably already figured out that both 不 and 没有 can be used to mean “no.”

However, there’s a huge difference between these two tiny words.

Different Meanings When Paired with Verbs

Think of 不 as being used to describe habits. For example, in the sentence 我不吃早饭, the speaker is telling us that eating breakfast isn’t one of their daily habits. It’s simply something they don’t do.

Whereas someone who said 我没吃早饭 is telling us that they didn’t eat breakfast this morning, whether they usually do or not.

没 Is Used to Negate 有, Not 不

As a beginner, you learn that 不 is the word for “no” and “not.” Like we saw in our last example about eating breakfast, you can put 不 in front of a verb to explain that you don’t do something.

However, this is different for the verb 有 (yǒu) — to have.

In Chinese, we make this verb negative by adding 没 (méi) to the end. It would be incorrect to say 不有 (bù yǒu). Instead, we say 没有 (méi yǒu) — to not have.

The Ultimate Guide to Mei You (没有) in Chinese

Now that you know when to use 不 vs. 没有, let’s take a look at what 没有 actually means.

Breaking down the meaning of this important Chinese term can be a little complicated, simply because it has a few different uses.

Literally, the phrase means “to not have,” but it can also negate sentences similar to the way 不 does.

To start, there are five major uses of the word 没有 in Chinese:

Let’s dive into each meaning a bit deeper! 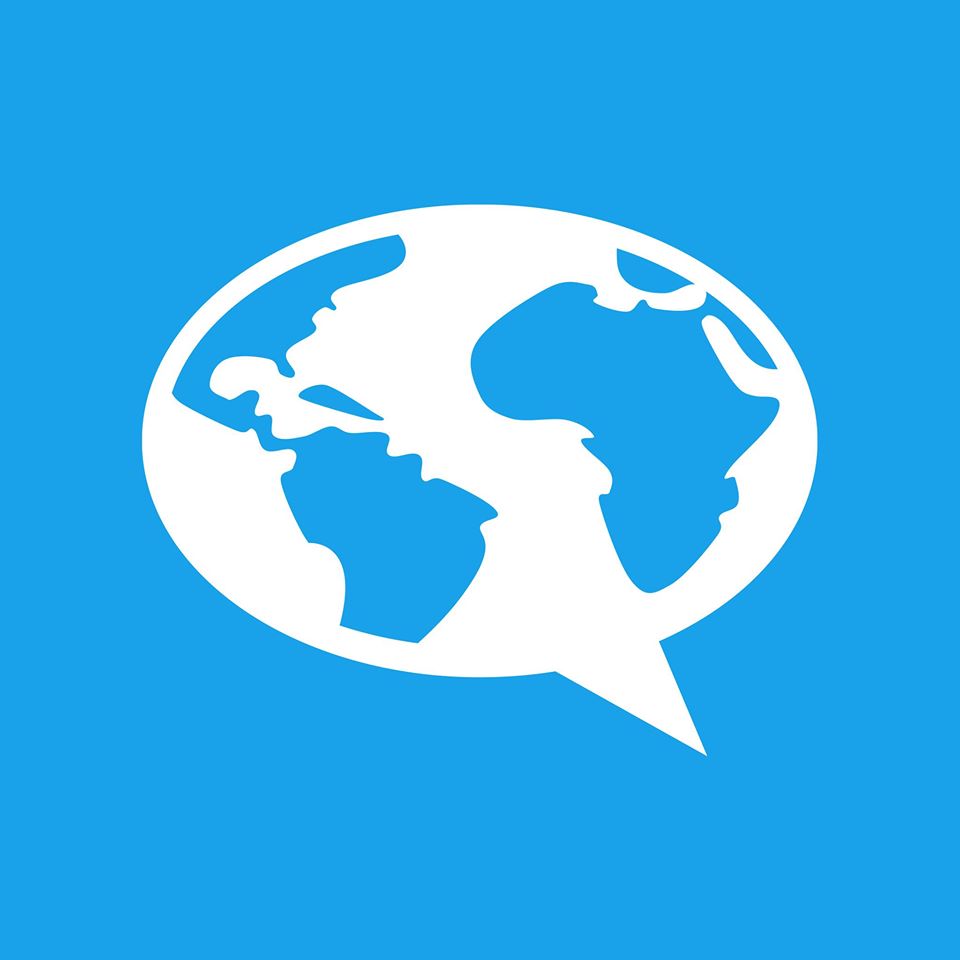 For a bit more assistance, you practice your understanding of 没有 with FluentU.

FluentU’s contextual dictionary will show you the right translation of the term, depending on how it’s used.

Plus, the flashcards are paired with written, audio and even video examples of the word in use.

This TED talk by Taiwanese dancer Feng-Yi Sheu has a great example of 没有 in use. Can you spot it?

没有 Means “To Not Have”

As mentioned above, 没 is used to negate the verb 有. When put together, 没有 is the negative form of 有, so it means “to not have.”

When you want to tell someone that you haven’t done something before, use the verb 没有.

Note that the 有 is optional here. Native speakers often omit 有 and just use 没 to negate their sentences because it’s shorter. However, you can still find 没有 in its full form in these types of sentences, so practice using both.

To create this kind of sentence, use the structure subject + 没(有) + verb.

Keep in mind that if you want to say something hasn’t ever happened before, it’s a little bit different.

When you want to compare two things or people, you can easily do so by using 没有.

Actually, the way the Chinese language uses 没有 to make comparisons is quite simple, and I really think we should adopt this sentence structure in English!

It’s like saying “something doesn’t have something else’s blank.”

Chinese makes so much sense, doesn’t it?

When something doesn’t exist, you can simply say so by using 没有. While this might sound a bit complicated, it’s easier than it looks.

Think about it: when we say “there’s no point” or “it’s useless,” we’re actually saying “a point doesn’t exist” or “a use doesn’t exist.”

Once again, we should be thanking Chinese for its simplicity!

Let’s take a look at some examples:

我跟你没有关系。 (wǒ gēn nǐ méi yǒu guān xi) — I have nothing to do with you. (lit. I with you have no relationship)

没有 Is Used to Deflect Compliments

Our fifth and final use of 没有 is to deflect compliments.

In Chinese culture, refusing to accept compliments is considered polite. For example, if someone tells you 你说中文说的很好 (nǐ shuō zhōng wén shuō de hěn hǎo) — you speak Chinese well, it’s considered more polite to turn down the compliment instead of responding with 谢谢 — thank you.

Traditionally, the phrase 哪里哪里 (nǎ lǐ nǎ lǐ) has been used to deflect compliments. It literally means “where, where.”

However, if you use this in the 21st century, you’ll often sound old. Or, like in my case, be laughed at.

The first conversation I ever had with a native Chinese speaker was with a tutor on italki. She told me that my Chinese was good, and I responded with 哪里哪里 like my textbook said to do.

A: 你唱歌唱得那么好啊！(nǐ chàng gē chàng de nà me hǎo a) — You sing so well!

Do you have those five meanings of the Chinese 没有 down?