I was on the subway, headed to meet my friend at the Shenzhen airport.

But I missed the connection to the correct subway line!

I decided it would be fine to exit at the “Airport East” station instead of the “Airport” station where I was initially supposed to get off.

Well, “Airport East” led me to the old airport… 7.5 km away from the real airport.

It was 11:00 p.m., I’d arrived on the last subway of the night, so I couldn’t take the metro back. Several taxi drivers approached me and tried to drive me to the airport for an outrageous price of 100 CNY.

I declined their offers. Instead, I opened up my bike sharing app and rode a bicycle from the subway station to the airport.

Why Use China Travel Apps?

In China, it’s easy to be inefficient if you aren’t prepared.

Many things in China are designed to be used with technology, so if you aren’t using that technology, you’re going to get frustrated. Fast.

Having an app that takes care of some of China’s logistical hurdles is incredibly beneficial.

Here are some things China travel apps can help you with: 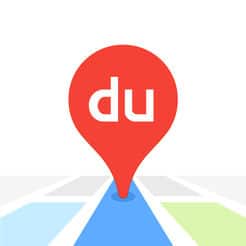 Most foreigners enter China with Google Maps and are surprised when it doesn’t work. Even if you have a VPN (more on that below), Google Maps will give you wrong addresses and street names, and you’ll be led to places that don’t exist. Google Maps is usually great, but for China, it’s terrible.

Baidu is basically the Google of China, coming with its own popular search engine and mobile phone store.

Baidu Maps is the most standard map that every Chinese person uses. It’s the most accurate, up-to-date and reliable map app for this country.

You can only access Baidu in Chinese, not English. But you can type street names in pinyin, China’s writing system, and still be given their locations on a map. If you know some basic travel phrases, you can read the directions and figure out how to take the subway.

Or you can give your phone to a taxi driver so they can read the Chinese characters. 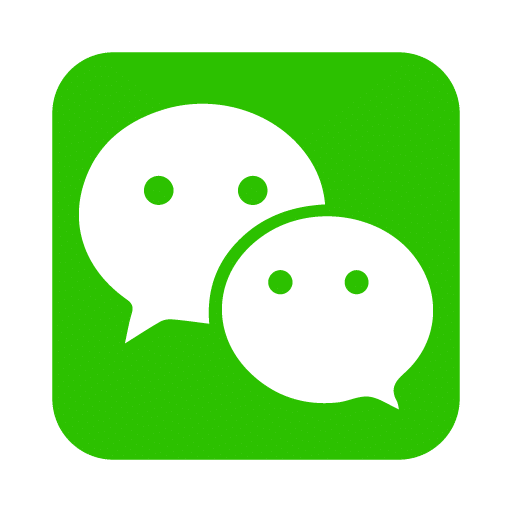 WeChat is probably the most essential Chinese app. Everyone in China uses WeChat to do basically everything.

WhatsApp and Facebook are blocked by the government in China, so WeChat is the go-to app for messaging and social media. You can use WeChat to send text, audio and video messages. There’s also a “Moments” section, which is a lot like the Facebook Wall.

One of my favorite things about WeChat is the “live location” feature, which allows people to send their live GPS locations on a map so friends can easily find each other if they’re lost.

But WeChat is much more than just messaging and social media. You can order food, shop online, call a taxi, buy a plane ticket and do so many other things. It also features a mobile wallet, which is the primary mode of payment for most Chinese people. Locals rarely use cash or card.

One of the best things about WeChat for foreigners is the translation feature in its messaging system.

If you need to communicate with a Chinese person about something but don’t know how to speak Mandarin well enough, all the messages sent through WeChat can be translated into Chinese and English. 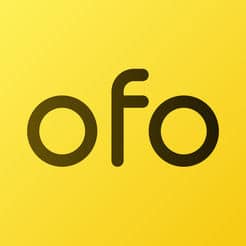 In nearly every Chinese city, there are a bunch of yellow bikes everywhere. Open the Ofo app, scan the QR code on the bike and rent that bike for one CNY ($0.15) per hour.

When you’re done with the bike, you just lock it up and the money is deducted from your Ofo account. This is an amazingly convenient way to travel around Chinese cities. Since the Chinese government has been trying to cut down on carbon emissions, you can find Ofo bikes pretty much everywhere.

The problem is that Ofo needs a WeChat Wallet or Alipay account—the two most popular mobile wallet apps—which needs to hook up to a Chinese bank account.

The workaround is to ask a Chinese person to link their account to your app and just pay them cash. No need to be shy about it. Chinese people who interact with foreigners are used to these types of situations, especially in big cities.

Ofo is free, but it costs money to rent a bike. 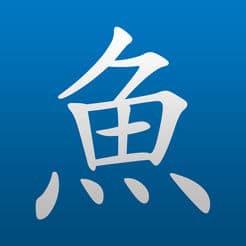 Pleco is the most accurate and functional English-to-Chinese dictionary available.

It’s essential for people who are trying to speak Chinese and need to know how to say something in a pinch.

You can save words and definitions into a categorized and editable flashcard system, which can then be set to Test Mode.

There’s also an accurate voice translator. If you hear someone say a word you don’t know, just hold your phone’s microphone up to their mouth. This will pull up the dictionary entry, which you can then save into your flashcards.

For people learning Chinese, Pleco also teaches you how to write characters with the correct stroke order. This is an essential skill to have if you’re studying Chinese characters.

Pleco is free for the basic dictionary and features, but it requires a paid subscription to get Spaced Repetition Software flashcards, camera translation and the stroke order for all characters.

The basic bundle of features costs $29.99 and the full bundle costs $59.99, but you can add individual add-ons catered to your needs for a cheaper price. And you only have to pay once, not monthly! 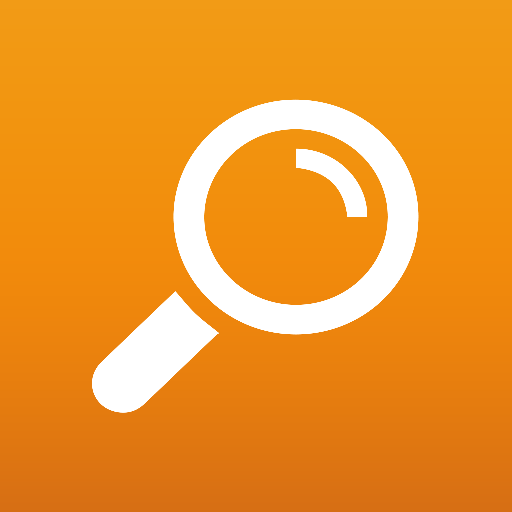 Waygo is a full-featured camera translator app for Korea, China and Japan. This is a super easy app to use that proves to be essential if you don’t know how to read Chinese characters.

It was designed as a way for travelers to walk into a restaurant, point their phone at the menu and be able to figure out what they want to order. In China, Waygo will even show you a picture of the food that you’re translating.

But it’s not just for menus at restaurants. You can also translate street signs, store names, bus stops and anything else with characters on it. All you have to do it open the app, point your phone at the characters and you’ll be given a translation.

One of the best things about Waygo is that it works offline, so you don’t need to be hooked up to data or Wi-Fi to make sense of a Chinese sign.

Waygo allows 10 free translations each day. After that, you have to pay a one-time fee of $6.99 for unlimited translations. Or if you’re on a super short trip to China, you can download the app for one week for just $1.99. 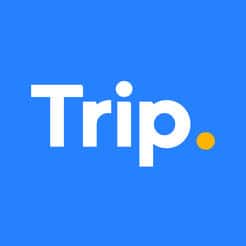 CTrip is the one of the best travel apps for China.

You can use CTrip to buy tickets for trains, buses and planes. You can also find hotels and make reservations.

This platform is focused on travel to and from China. It’s integrated with many other large travel portals, so it often has the best deals for China that other similar apps based elsewhere don’t have.

And unlike other Chinese travel apps, you can use lots of different payment methods. This is great for foreigners without WeChat or Alipay accounts.

CTrip now has an official English language app out that is just as good as the original Chinese version. This makes it a no-brainer when downloading travel apps for China.

CTrip is notable for its great customer support. So if there’s ever a problem, you can be sure there’s someone from the CTrip team to help you work through it. 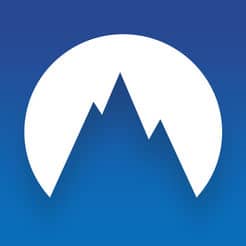 Many western apps, such as Google, Facebook and WhatsApp are blocked in China. So you’ll need a VPN (virtual private network) to help you access these things.

VPNs are also important for staying safe and secure online. This is essential in a place like China where internet usage is heavily monitored.

VPNs connect you to a server in a different country. Then you’re routed through that server’s I.P. address. This allows you to access the internet from the area where that server is based.

NordVPN is fast, secure, reliable and markedly cheaper than a lot of other paid VPNs. Unlike free VPNs, the company won’t store your data logs or sell your browsing habits to advertisers.

There are a lot of servers to choose from and plenty of extra features like an internet kill switch, obfuscated servers and LAN invisibility.

Traveling to China is a serious undertaking. There’s a big language barrier, a lot of cultural differences and few Western amenities to make foreigners comfortable.

But that doesn’t mean a trip to China can’t be fun! China offers access to one of the oldest civilizations in history. And experiencing this rich cultural heritage is a powerful thing.

Use these seven best China travel apps when traversing the Middle Kingdom, and you’ll have no problem getting to know the Chinese landscape, culture and language inside and out!

Traveler, thinker, writer - traversing life one step at a time.