12 Classic French Movies to Put on Your Must Watch List

France has impacted world cinema just as much as Hollywood has—proving that their classics are equally worthy of a trip to the cinema.

Watching a range of French movies from different genres and eras not only gives you a glimpse into how French culture has changed throughout the years, but how the cinematic production of films has as well.

Keep reading to discover our favorite picks of 12 classic French films from the 1930s to 2010—from classic black and white to vivid color!

English Title: “The Rules of the Game”

Where to watch: Criterion and Amazon 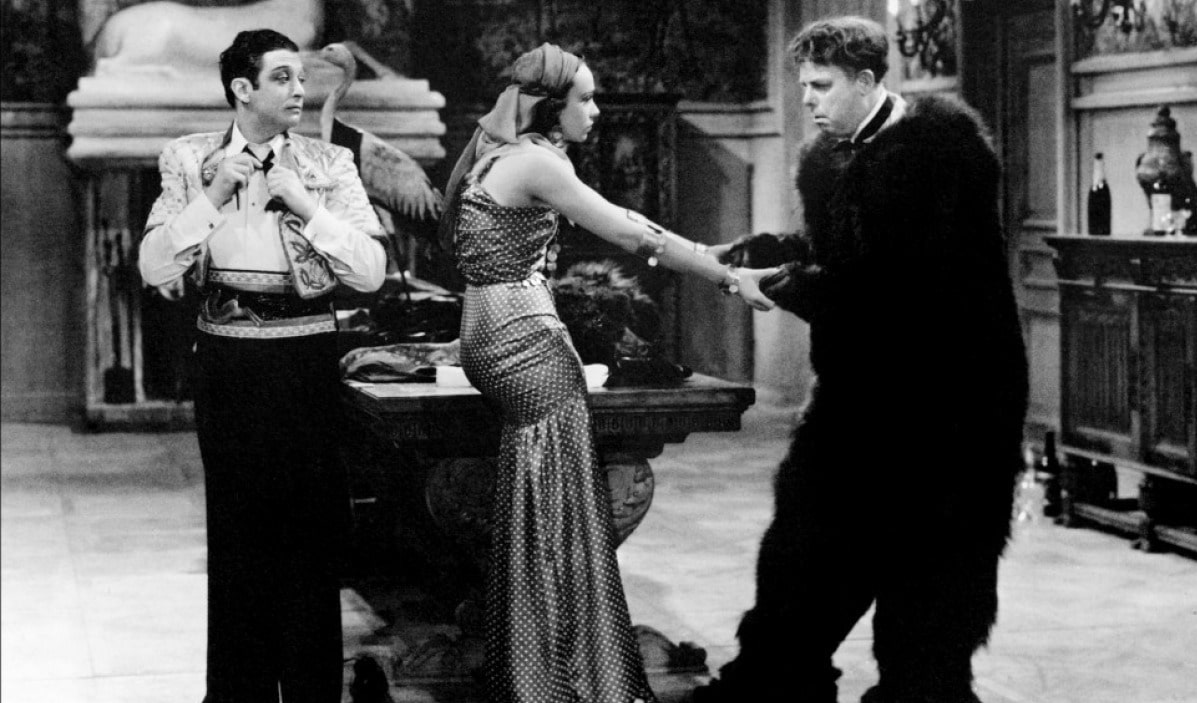 “La Règle du Jeu” is the crowning achievement of Jean Renoir, son of painter Auguste Renoir and was one of the last French films made before World War II.

It depicts a world of privileged individuals whittling their time away while the world crumbles around them.

“Le Chomeur de Clochemerle” (“The Unemployed of Clochemerle”) features actor Fernandel, a legend in French cinema for several decades. In this film, he plays a philosopher who tries to get paid as a “licensed” unemployed person.

There’s a noticeable difference in cinematography between this movie—filmed not long after WWII—and “La Regle du Jeu,” filmed before the war. 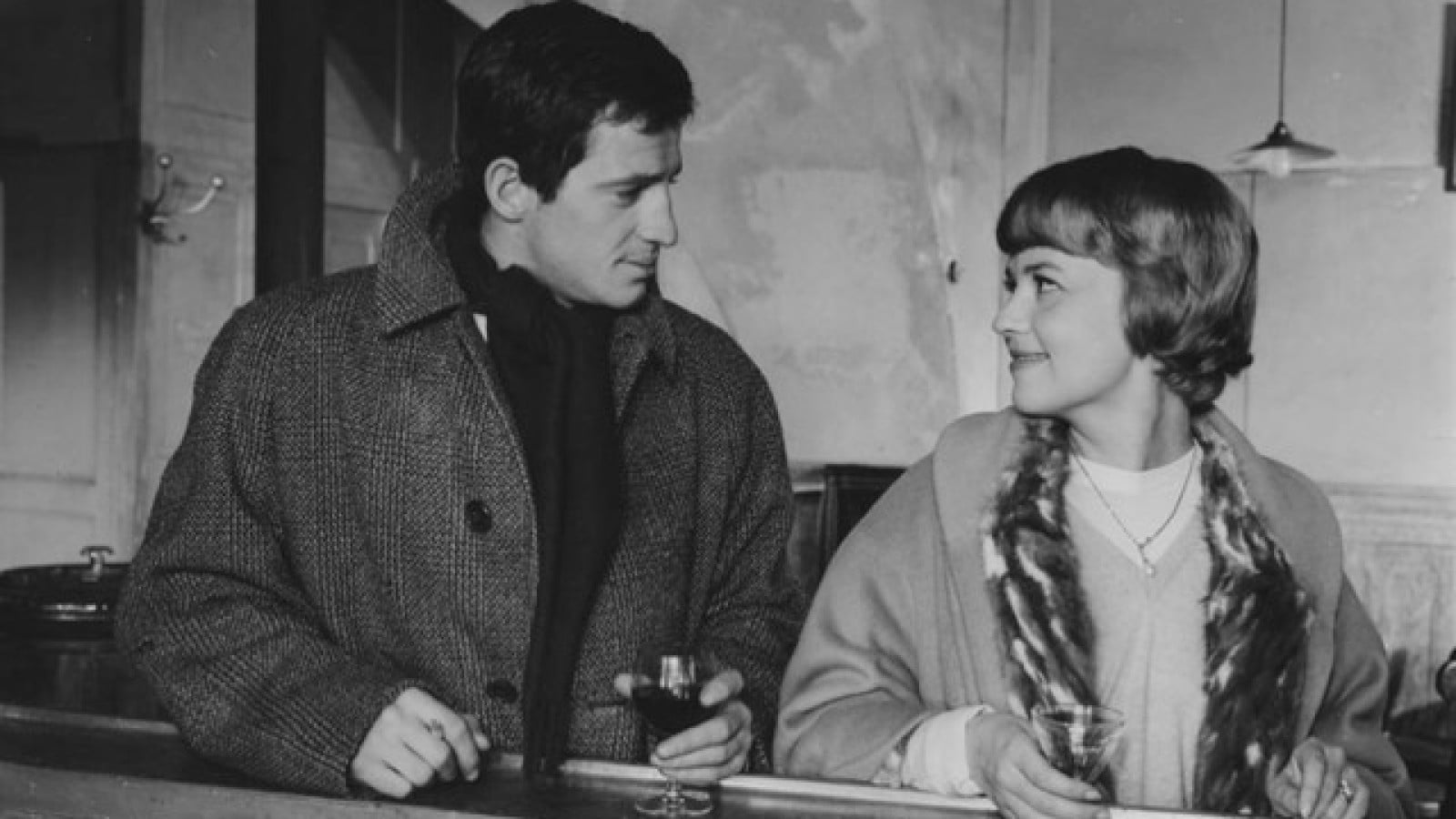 The words “Moderato Cantabile” are actually directions from a piece of music, a sonatina, and mean the piece should be played “moderately and singingly” (modéré et chantant). What the movie lacks in fast-paced action, it makes up for with its powerfully simple plot.

Based on the eponymous book by Marguerite Duras, this movie shows a morose wife and mother falling for a dock worker at her husband’s company—each witnessing the same murder. 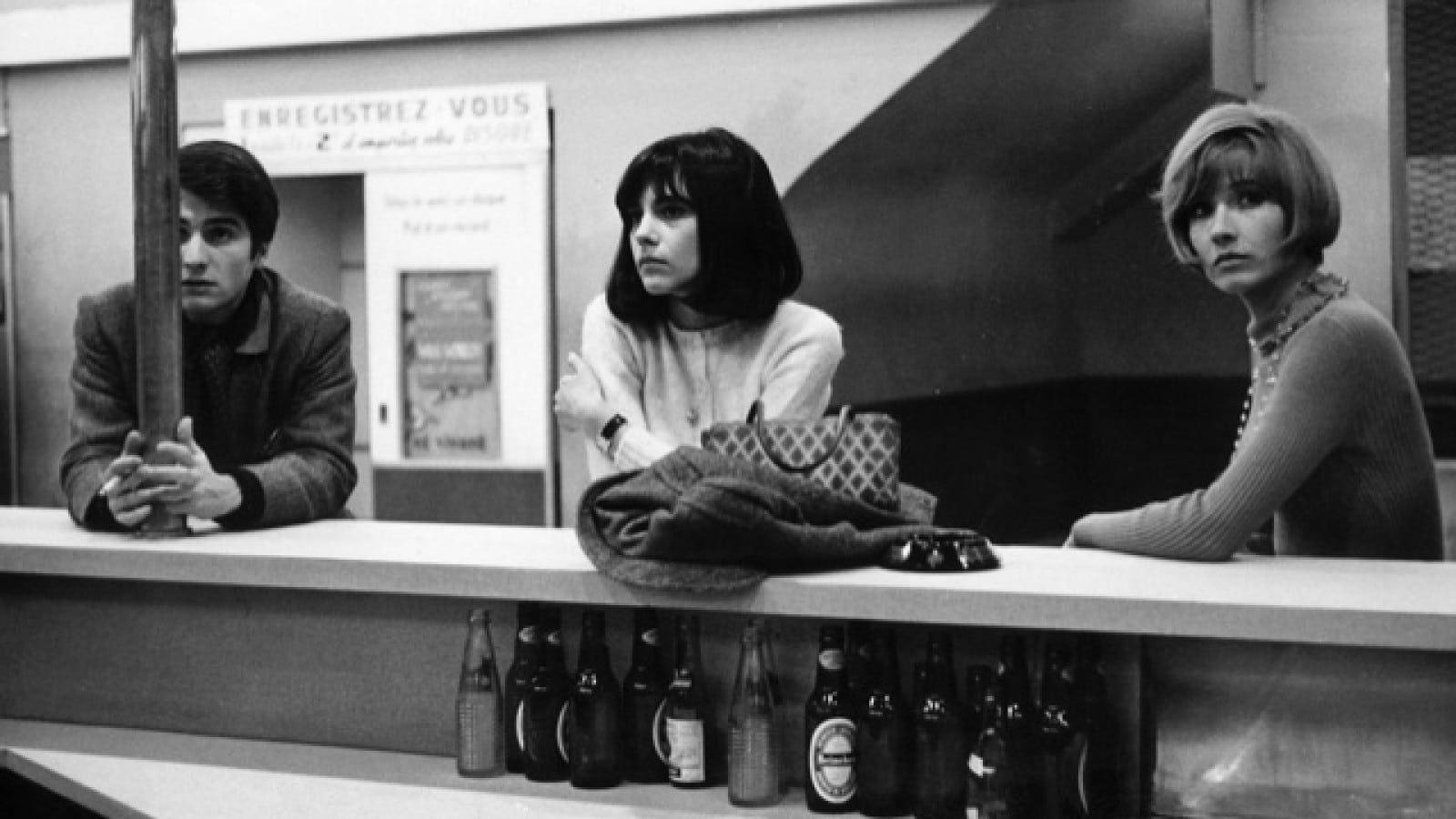 “Masculin Féminin” is probably the film that best illustrates the departure from the ’50s.

Under the direction of quintessential New Wave director Jean-Luc Godard, a group of urban youth takes advantage of the new and exciting youth culture around them. 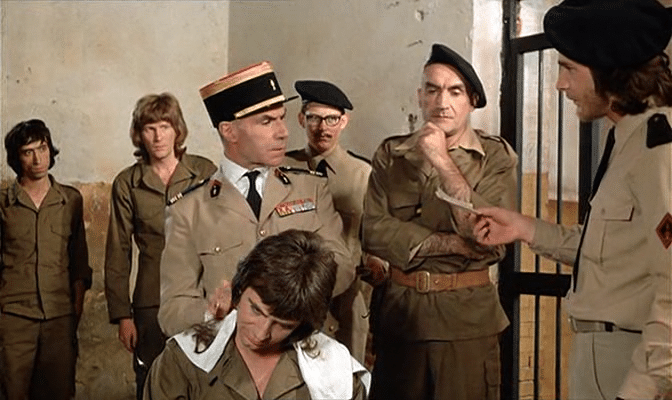 The popular band made of hilarious comedians, Les Charlots (The Clowns), get into all sorts of trouble when they have to show up for military service in “Les Bidasses en Folie”.

Note that “Charlot” is also the French name for Charlie Chaplin’s character The Little Tramp.

Where to watch: Criterion 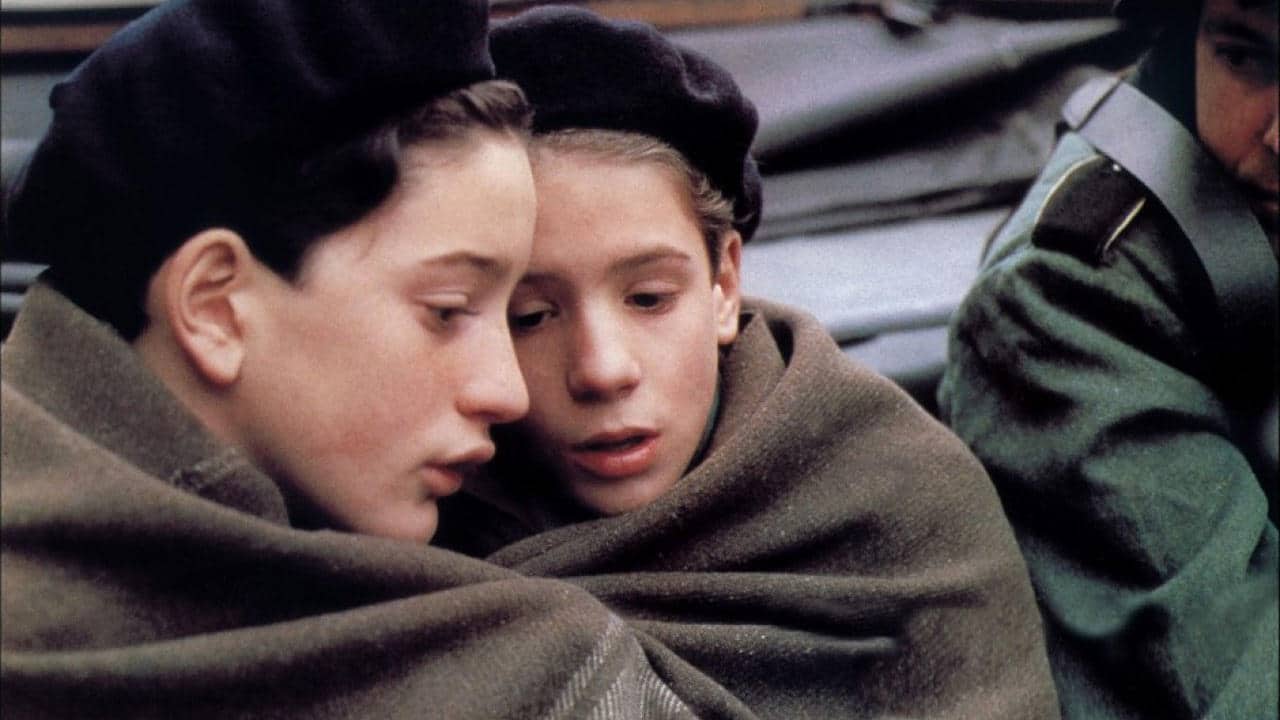 The occupation was an unfortunate time in French history, but also a time of courage and altruism. 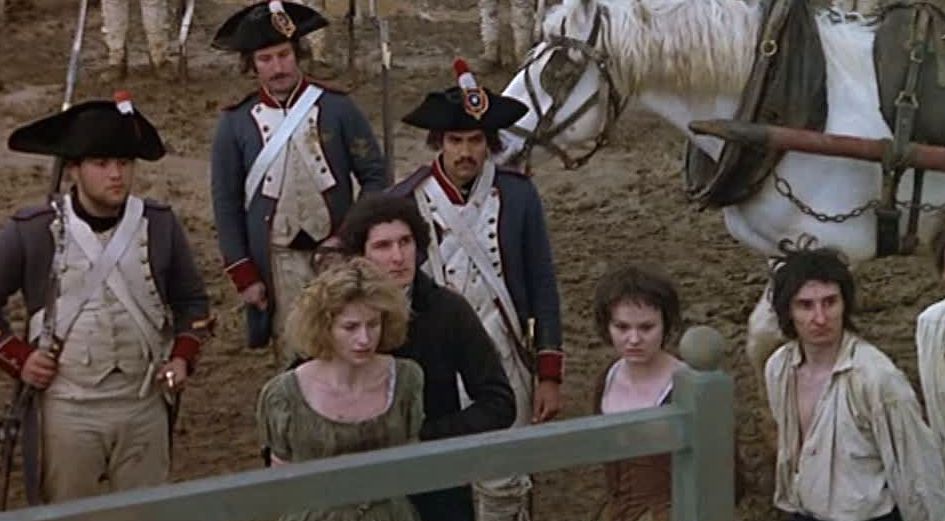 Filmed for the 200th anniversary of the French Revolution, this two-part movie does a great job recounting this major historical event. 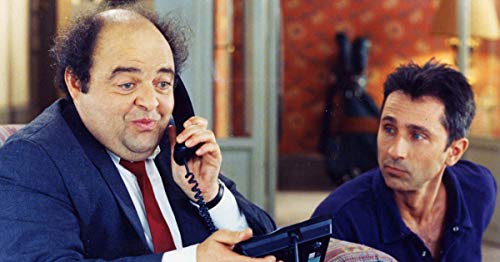 When a group of elite Parisians decides to see who can bring the most idiotic person to dinner as a competition, the winning “idiot” turns the tables on them.

This is a great French film filled with a load of laughs that will have your sides splitting.

Where to watch: Disney+ and Amazon 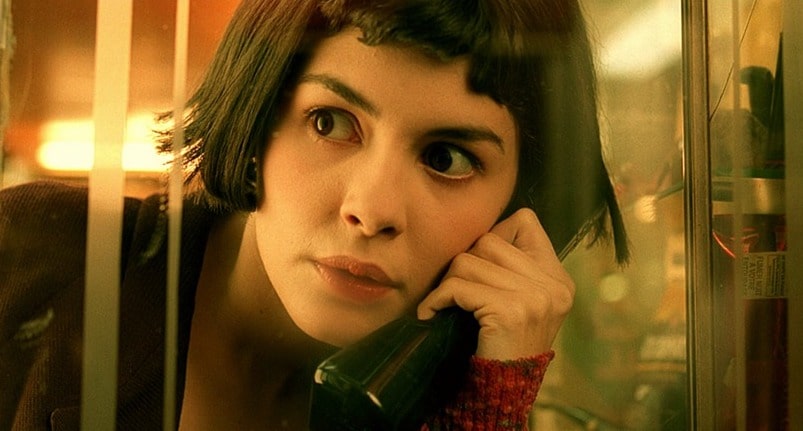 Titled just “Amélie” in the English version, but with an original French title that translates to “The Fabulous Destiny of Amélie Poulain,” this movie was such a success that it received well-deserved notice worldwide.

Amélie, a young woman living in Montmartre, lives in her own little world. One day, after returning a candy box of childhood mementos to its owner, she sets out to do good deeds for those around her.

English Title: “Happily Ever After”

Where to watch: AppleTV and Amazon 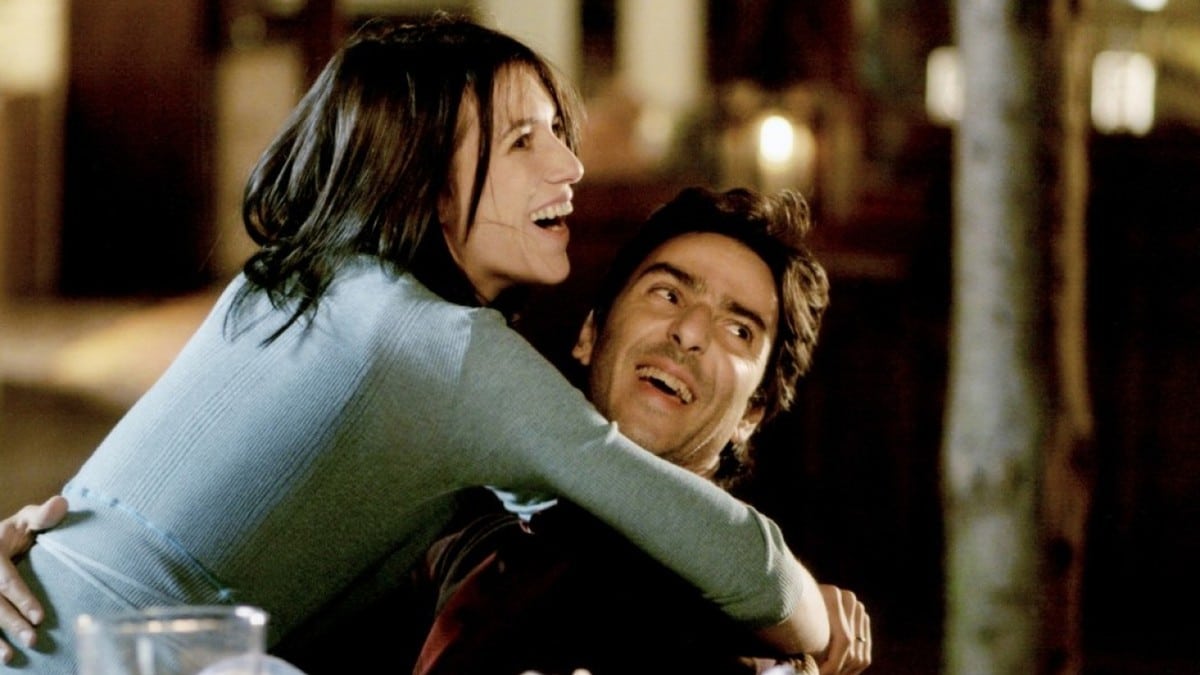 Starring Charlotte Gainsbourg and with a cameo appearance by Johnny Depp, “Ils se Marièrent et Eurent Beaucoup d’Enfants” (“They Got Married and Had Lots of Children”) traces the life of three, 40-something friends unsatisfied with their lives.

English Title: “Welcome to the Sticks”

Where to watch: Disney+ and Amazon 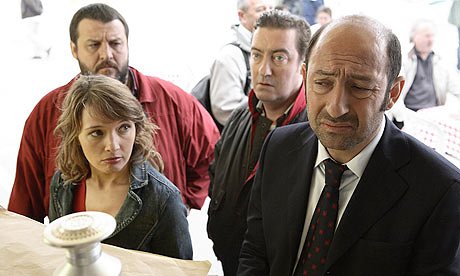 An employee is transferred from the south of France to Nord-Pas-de-Calais where the locals—called Ch’tis—live different lifestyles and speak a noticeably different accent.

English Title: “Nothing to Declare” 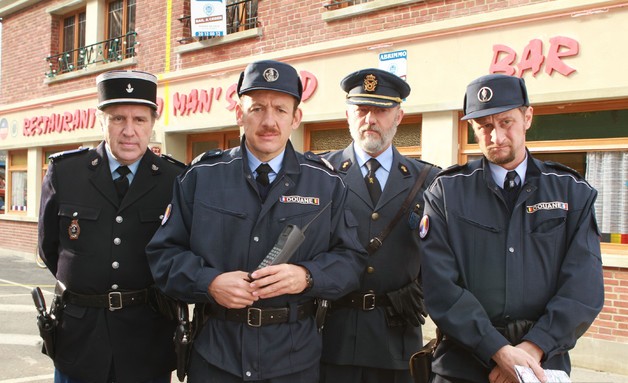 “Rien à Déclarer” is a comedy about two customs workers—one French and one Belgian—who have to work together during the gradual process of EU integration.

And, that’s our list of 12 classic French films for you to watch. So, tune in today.

There’s a whole world out there for you to discover.