“I am so worried,” my Colombian English student said.

“My doctor is traveling abroad and I haven’t heard from her in two days!”

Wow, she must really love her doctor, I thought.

After all, that’s not something that most people worry about!

Can you figure out her mistake?

I didn’t realize it until later in class. I read in her notebook that her daughter was traveling.

Her story and fears made so much more sense!

I promptly had the class practice the difference when pronouncing “doctor” and “daughter.”

That day, my class got a lesson that many English learners discover the hard way. English pronunciation is incredibly important if you want to be understood and avoid miscommunications.

And for those of you wondering, my student’s daughter called later that day and was completely fine!

What’s the Importance of English Pronunciation? The Ultimate Guide to Avoid Miscommunications

As evidenced by the story above, new English speakers can be easily misunderstood when pronouncing words incorrectly.

Furthermore, when only one word is pronounced incorrectly, like in my student’s case, many people will think they understood you and therefore won’t ask for clarification. This can lead to some very confusing miscommunications!

That’s why it’s important to identify and fix common pronunciation mistakes (we’ll show you how below) to create smoother relationships with new English-speaking friends, business contacts, service people such as waiters or hairdressers and many others.

But first, there are two very important elements of English pronunciation and speaking that many people forget about.

When used in the context of linguistics, word stress essentially refers to the syllable in a word that’s emphasized the most.

Some languages, like Spanish, use accents to show stress, but English offers no such easy trick. Stress is very important when speaking English because a word can entirely change meaning depending on where you put the stress.

For the purpose of the examples here, I’ll divide syllables with dashes and show stress with bold text.

Consider the word “contest,” which has two syllables: con-test.

You can either put stress on the first syllable or the second, which would be as follows:

You can hear both words compared side-by-side by listening to this audio file on Forvo, an online English pronunciation dictionary.

Let’s look at another example.

The word “present” has two syllables that can be broken up and stressed differently depending on what you wish to say.

The first example is a noun meaning “a gift.” The second is a verb that means “to introduce.”

As you can tell by its name, Word Stress is a great resource to practice pronunciation with correct word stress. They break words down into syllables and have users click to reveal which ones are stressed.

They helpfully track the number of words you get correct, so you can see your progress as you practice. Plus, you can click to reveal a word’s part of speech, definition, stress and its International Phonetic Alphabet (IPA) symbols.

If you didn’t raise or lower your voice at certain parts of each sentence, you’d sound like a robot!

Intonation involves the rise and fall of your voice when speaking in full sentences. Incorrect intonation can change the meaning of a sentence or just sound very strange to native speakers. It’s especially important for conveying feelings or adding nuance to sentences.

For example, think about the sentence, “Why are you home so late?”

Imagine asking your spouse this simple question, genuinely wondering why he or she is home late. Practice the question aloud with a tone of curiosity. Perhaps you’d use a light falling intonation at the end of your sentence.

Now, practice saying it while imagining that you’re angry, believing that your spouse has been out doing something you aren’t happy about. When using an accusatory tone, your pitch might rapidly rise and fall.

It’s important to master English intonation if you want to sound natural and keep listeners focused on the content of your sentences. Here’s an in-depth guide to how English speakers use intonation in different contexts.

The Most Important Mistakes to Avoid for Perfect Pronunciation

If you’d like to see some of these mistakes demonstrated verbally, check out the following video:

Heteronyms are words that are spelled exactly the same but mean different things.

For example, “read” looks the exact same in both the present and past tense:

I read a chapter from “Harry Potter” every night.

I read the textbook assignment before this morning’s class.

To avoid this mistake, learners should take the time to familiarize themselves with some of the most frequently used heteronyms. The University of Michigan has a helpful list of common heteronyms and how to pronounce them.

Mistake 2. Pronouncing Each Vowel Only One Way

English vowels can be complicated, with just one letter having many different sounds.

Using the links below, listen to the following words:

Notice how each “o” is pronounced differently.

It’s really important that learners take the time to study every possible sound made by English vowels. For an in-depth guide on all the English vowel sounds, check out this article.

Mistake 3. Pronouncing “Th” Only One Way

Here’s another mistake similar to the one above. The English syllable “th” has two distinct pronunciations, which many English learners tend to forget.

Voiced “th” in the word “than”

Voiceless “th” in the word “path”

The easiest way to tell the difference is to put your fingers on your throat and see if you can feel vibrations.

You can see and hear a list of words that use the voiced “th” on this page from the University of California Berkeley. They also have one for the voiceless “th” here.

Consider the word “used” in the following two sentences:

I used the last of the shampoo.

I used to hate broccoli.

When alone, as in the first sentence, you pronounce the final “d” in “used.” However, when it’s a part of the phrase “used to,” the final “d” sound is dropped.

Ah! Tricky, right? Here’s a helpful video to get familiar with some of the most common silent letters in English.

There are many diverse online resources you can use to practice English pronunciation and the following six are a great place to start. 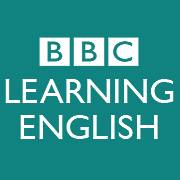 For those of you who are visual or auditory learners, the videos on this site are a great tool to learn British pronunciation.

You can start with their series “Tim’s Pronunciation Workshop,” which tackles a variety of pronunciation topics and, as a bonus, includes transcripts for the videos.

In the past, these helpful workshop videos have included subjects such as how to pronounce the English “h” and the two different ways of pronouncing the word “the.”

Their pronunciation lessons are taught in a fun way and are always pertinent to everyday speech you’ll encounter.

At the bottom of this site, you can also find video instructions to pronounce individual sounds in English. 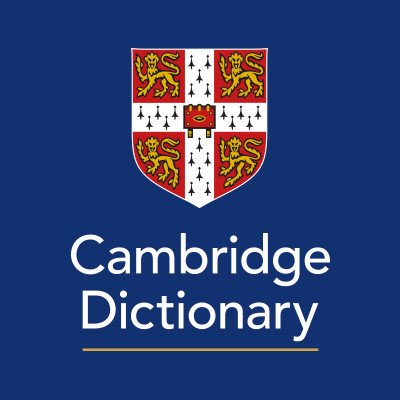 To study both British and American English, you can use a pronunciation dictionary like Cambridge Dictionary, which offers side-by-side comparisons of the different accents.

As an added incentive, the site lets you create vocabulary lists and quizzes so you can save and work on the words giving you particular pronunciation trouble. 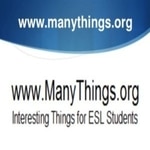 Another great way to practice English pronunciation is by working with minimal pairs (words with only one sound difference) at ManyThings.org, a site with resources for English learners. Focusing on minimal pairs helps fine-tune your ear in English and catch your own bad pronunciation habits.

You can choose from tons of minimal pairs and listen to their audio pronunciations before quizzing yourself at the end.

There are 24 different minimal pairs lessons to go through on their site, so you won’t run out of practice work anytime soon! 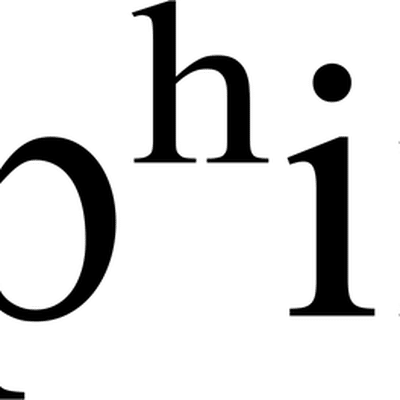 It’s a good idea to learn the International Phonetic Alphabet symbols, as they’re widely used to write phonetic notations. If you know the IPA, you can understand the correct pronunciation of a word just by looking it up in the dictionary and reading its IPA spelling.

You can practice the IPA with audio and exercises on Memrise, a language learning site that centers around memorization.

They break the IPA down into 14 lessons. You’ll have the chance to test your knowledge of the IPA with audio recordings, typing exercises and selecting phonetic forms from words.

Hopefully, you recognize the necessity of studying pronunciation and are ready to dedicate new time and energy into mastering this /im-por-tant/ English skill!