Traveling around the world is thrilling and empowering. But it can also be a tad scary.

When you explore with a friend or a group, you can rely on your travel buddies to help you out when there’s trouble. People also might be less likely to mess with you when you’re in a group, because there’s strength in numbers.

But with solo travel, you need to find safe countries to travel alone.

How to Remain Safe When Traveling

Now, any list of safe countries aside, it’s important to remember that even in the safest places, you should always remain vigilant and aware. There’s no guarantee that any place is free from danger.

But there are things you can do to reduce the risk of incidents.

All that said, the most important trick to staying safe is picking safe places to travel alone!

How to Find the Best Places to Travel Alone

When making an itinerary, you need to find a balance between “safe and boring” and “thrilling and incredibly dangerous.”

It all depends on what you’re looking for.

Do you like adventure tourism but don’t want to risk getting pick-pocketed while in line to bungee jump? New Zealand sounds like the right place for you.

Or maybe you want to have a working holiday in a low-crime tropical location. Mauritius could be a good fit.

Everyone is unique in how they choose their location. But we can help you by providing important points to consider about these 15 safe countries.

How to Determine a Country’s Safety

The metrics we’ve chosen to determine safety are the Global Peace Index (GPI) and Safe Around (SA).

The Global Peace Index is a measurement of a nation’s relative peacefulness as defined by a variety of factors, such as social security and involvement in internal and external conflict.

Safe Around is a website that ranks a country’s relative safety levels based on a few other factors. It averages scores from the GPI and information obtained from the Australian and New Zealand Minister of Foreign Affairs. It also references informational publications like Lonely Planet.

15 Safe Countries to Travel Alone on Every Continent

Safe Countries to Travel Alone in the Americas 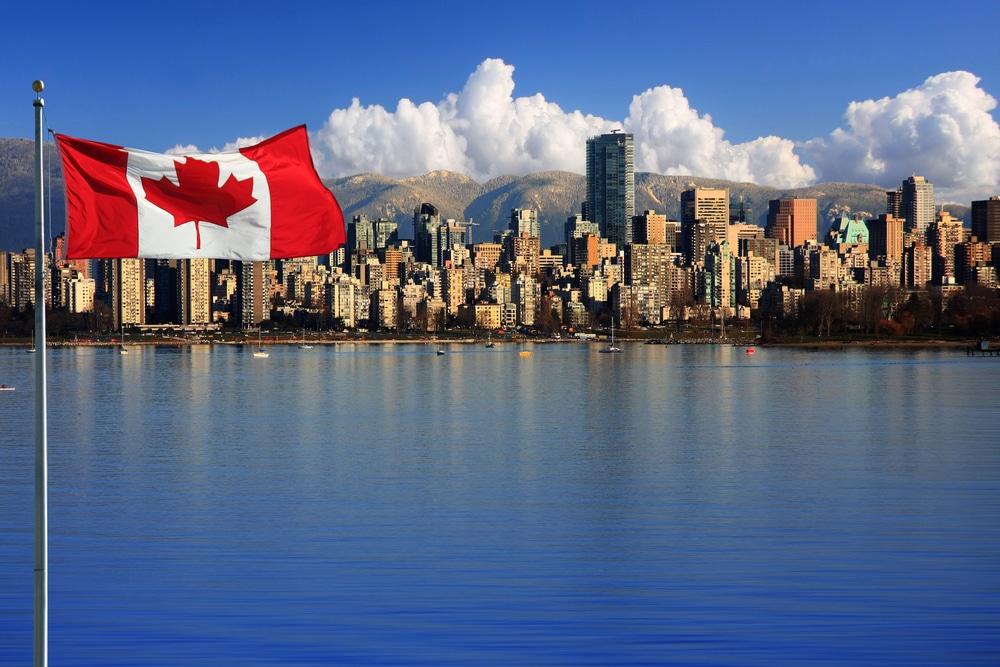 Canada is a country known for its friendly citizens, relaxed atmosphere and relatively liberal government.

It has one of the lowest overall crime rates in the world and is a popular destination for solo travelers. 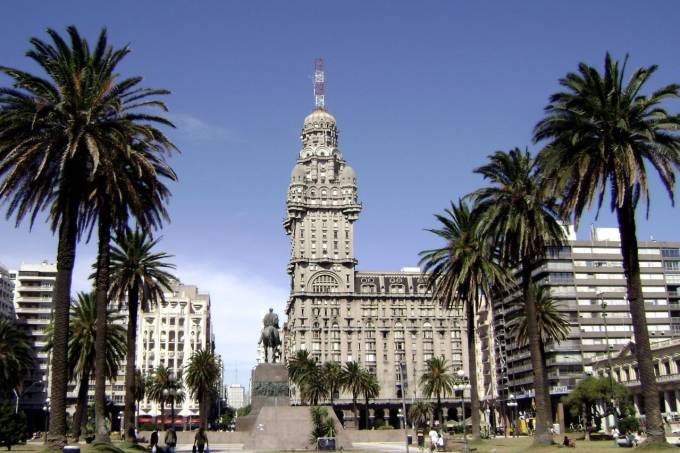 Uruguay gained a lot of fame years ago when an austere freedom fighter became the president and implemented a litany of social change. 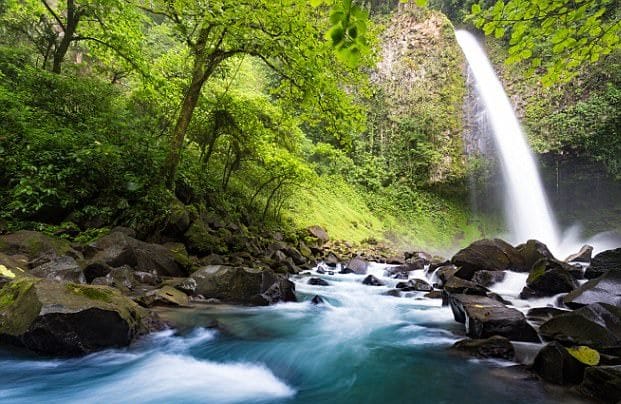 Costa Rica is consistently voted among the happiest nations in the world. Famous for popularizing the phrase “¡Pura vida!” (“Pure life!”), Costa Ricans are all about being peaceful and going with the flow.

Every December 1st, locals celebrate the fact that they are one of the only countries in the world without a standing military. 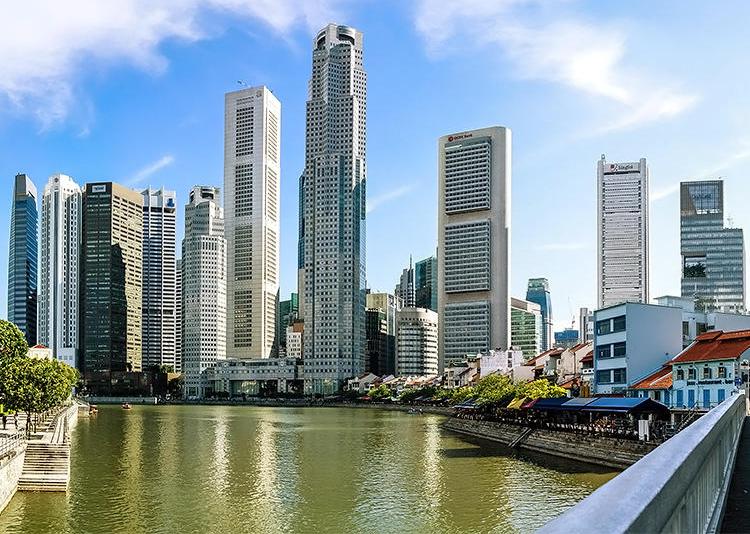 Singapore is a modern and highly developed country. Its relative diversity gives it a tolerant perspective toward others’ views in society.

With one of the lowest crime rates in the world, the government is proactive in making sure Singapore’s streets are free not only of garbage, but also of criminals. 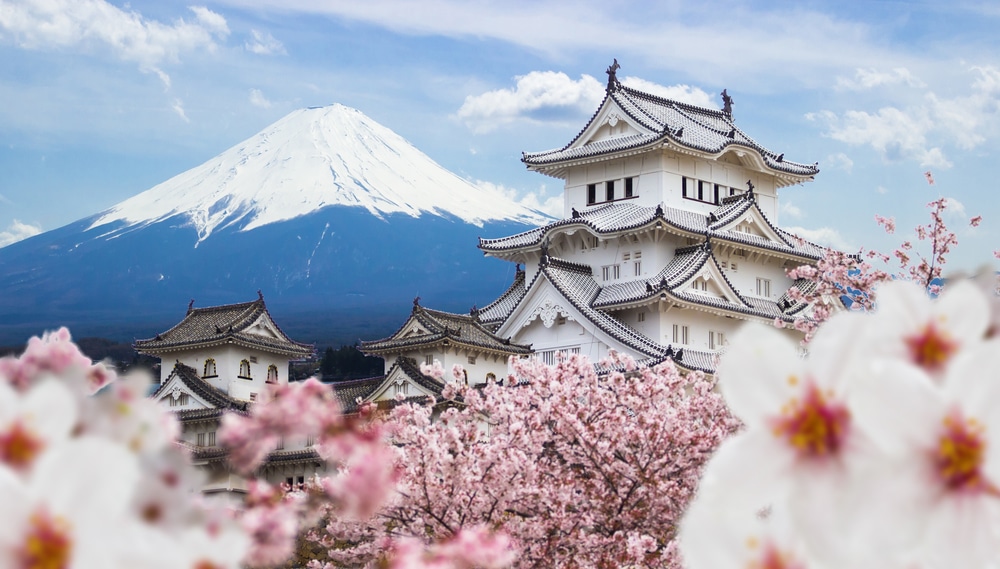 Japanese culture is known for being respectful, polite and kind. Their particular brand of kindness is often used as a hallmark of Asian hospitality.

Japan is a highly modern and liberal society with low overall crime rates. 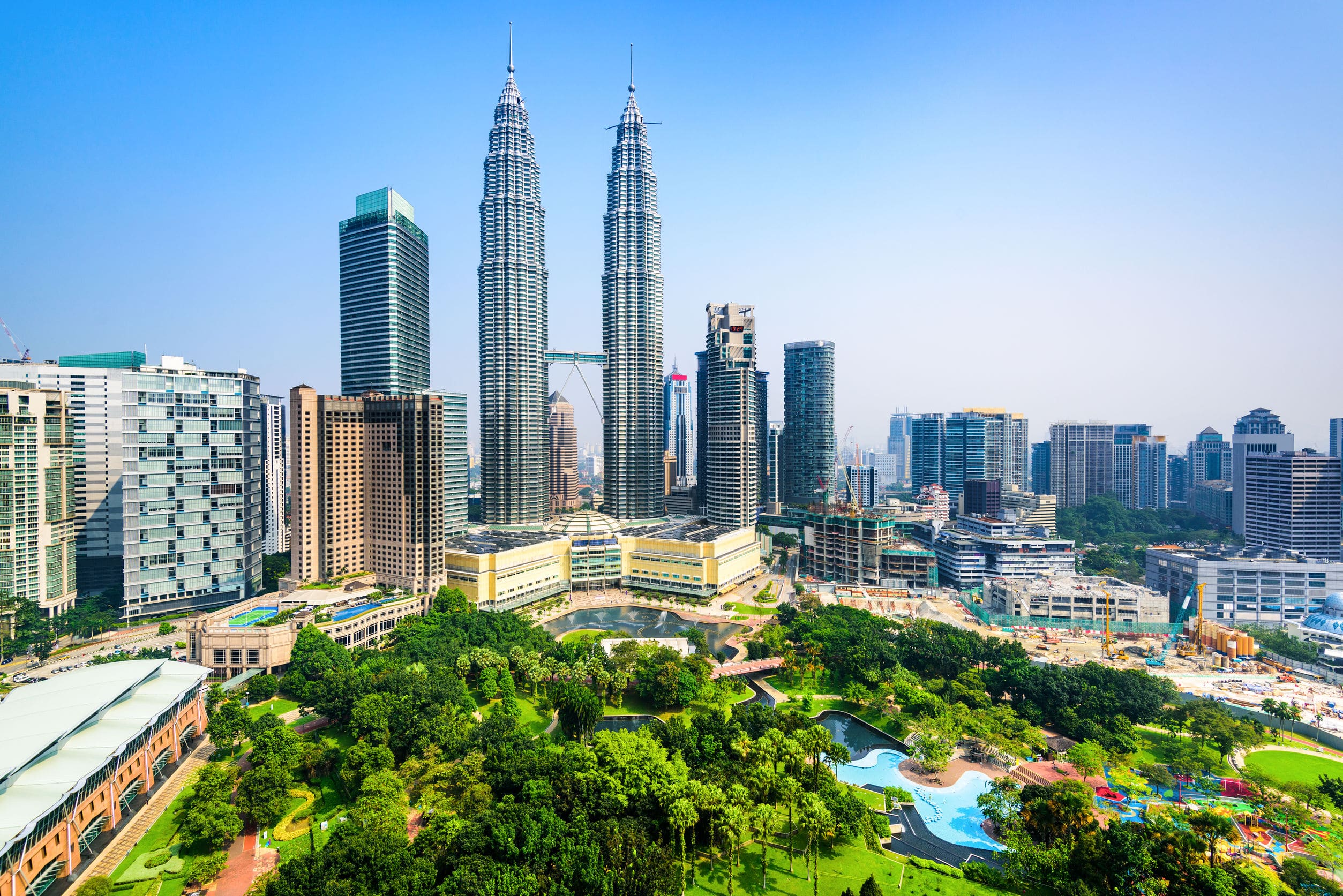 Malaysia is a modern society with plenty of development and infrastructure in place to make sure that everyone stays safe and secure.

A large portion of the population speaks English, so interacting with friendly and welcoming locals is easy for most foreigners.

The government is relatively free of corruption compared to other Asian nations. The country’s strong religious ideals give it an air of peace, safety and stability. 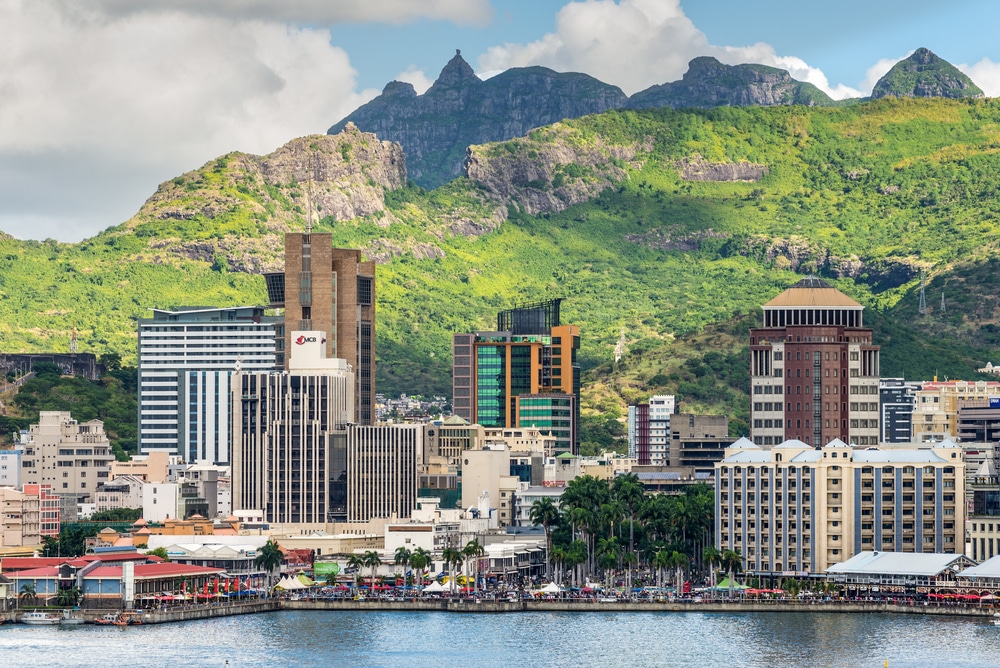 Sitting in the Indian ocean, this African nation is far away from the hustle and bustle of modern problems. That’s what makes its citizens so friendly and relaxed, happily welcoming foreigners who travel there.

It’s a modern country that has been getting a lot of attention from recent expats and digital nomads.

Mauritius is one of the safest countries in Africa, sporting one of the lowest overall crimes rates and the highest GPI. 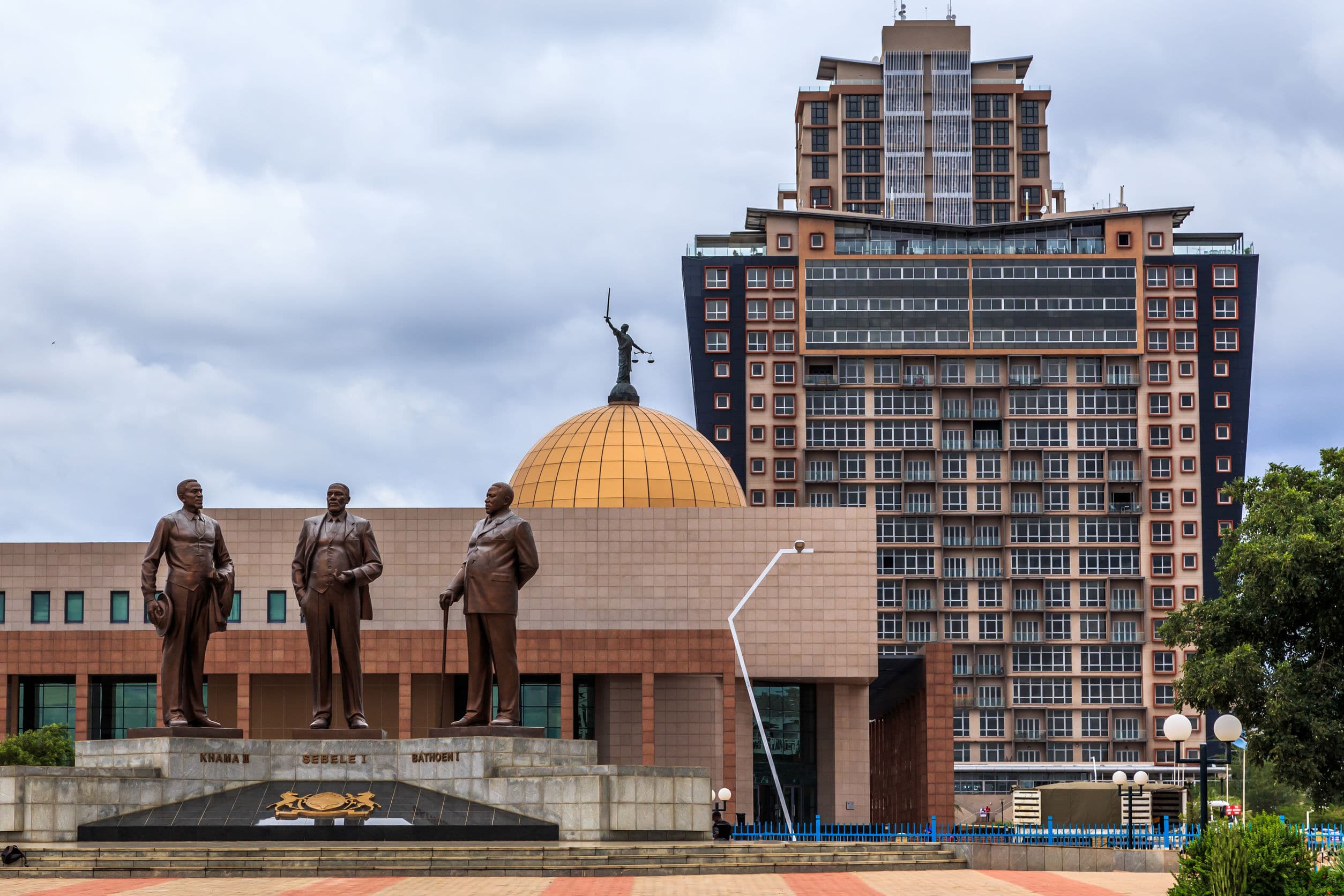 Botswana is often noted as being one of the safest places in Africa because street crime among tourists is rare. The locals are friendly and love to help foreign visitors explore their land.

The overall crime rate is low and the people live in relative peace. 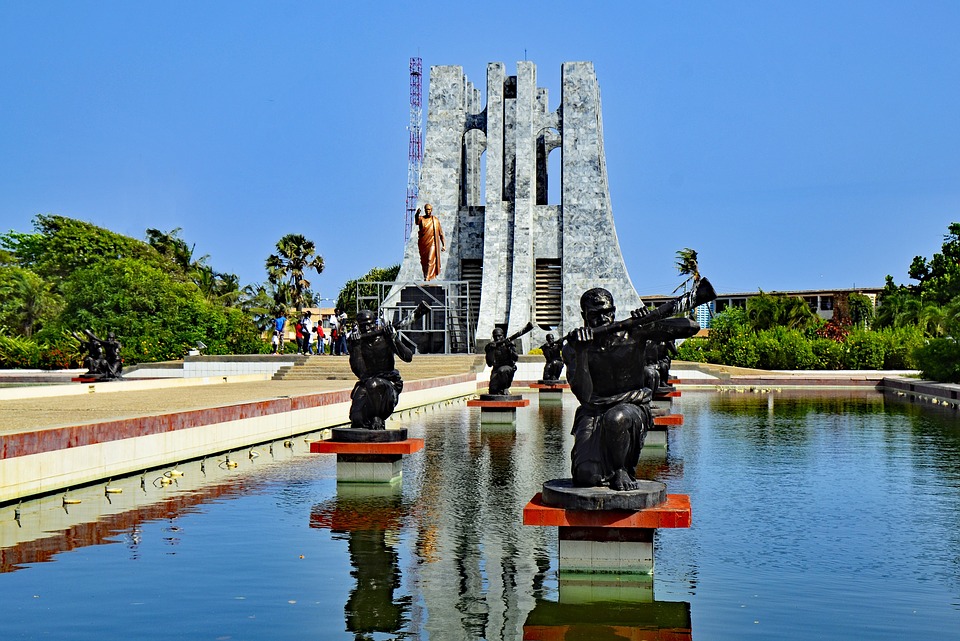 While it’s still a developing country, Ghana has a lot of political and trading ties to the West. With English being the official language, Ghanaians are easy to talk to, friendly and generally helpful. 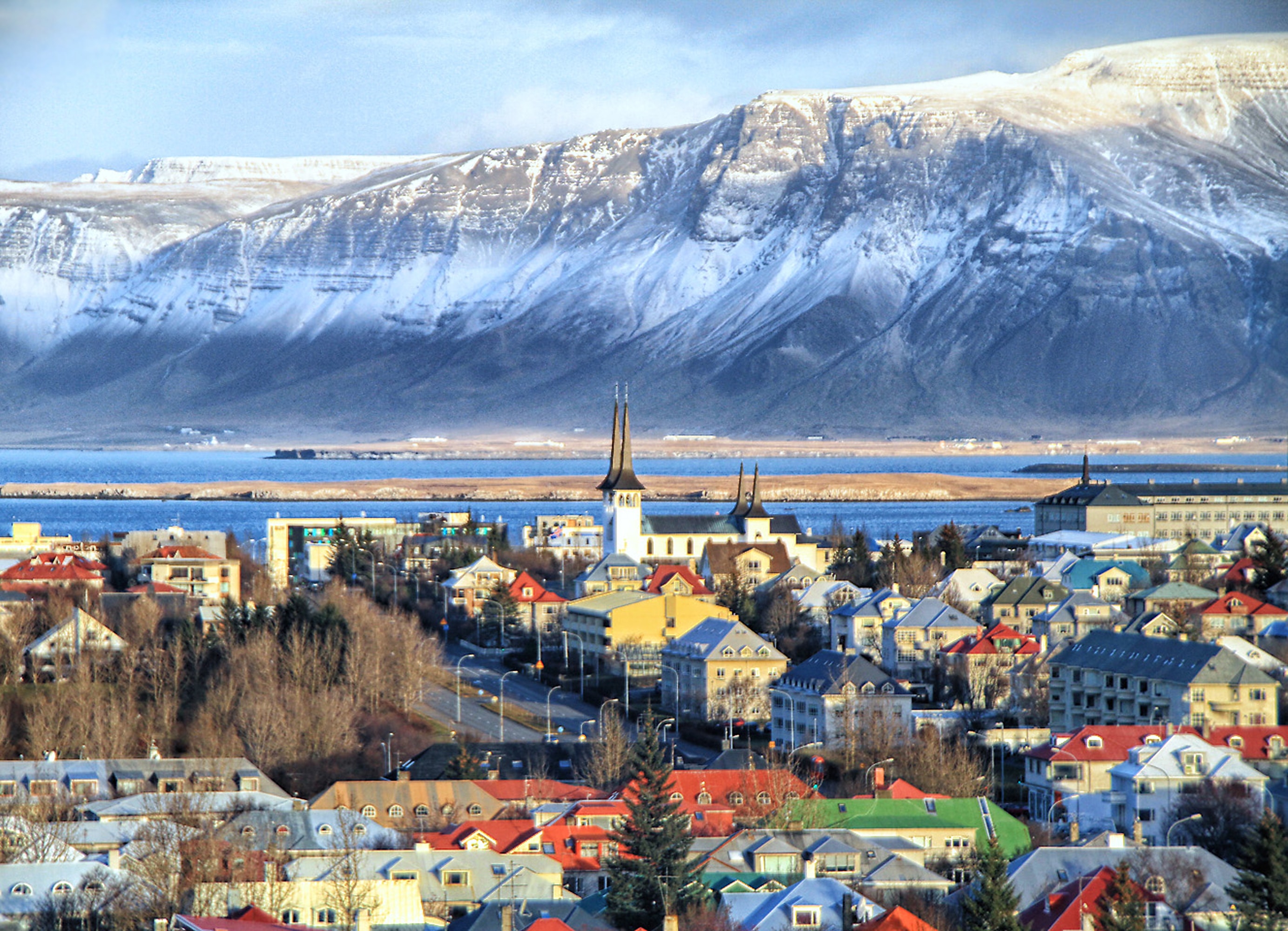 Iceland is consistently number one on safety, peacefulness and happiness lists.

Income equality and widespread egalitarianism are leading to a breakdown of class systems. There’s no active military and the police don’t carry guns.

Everyone in Iceland seems well cared for and happy, even if a little cold. 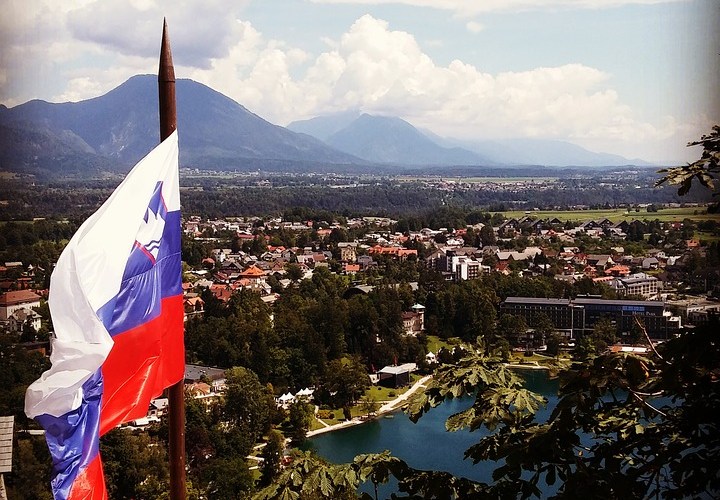 Slovenia is a developed, peaceful country with hospitable citizens and one of the lowest crime rates in the world. The political climate is stable and the country is flourishing economically. 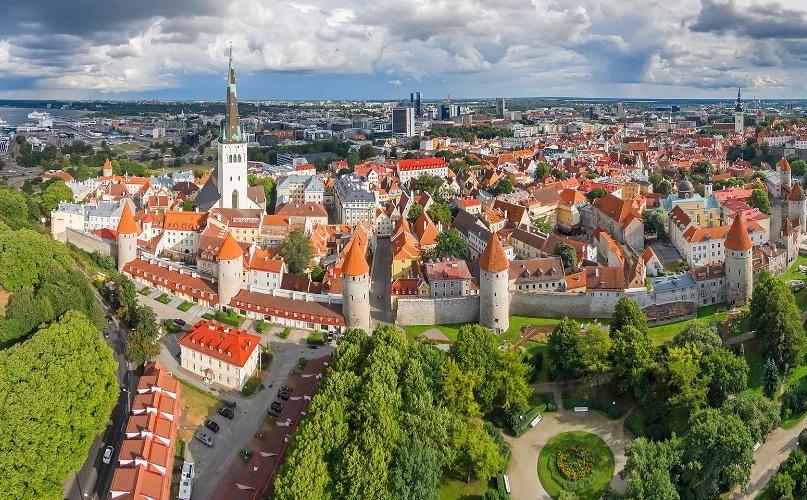 The political stability in Estonia has allowed the government to focus on maintaining the safety of its country.

Since the country relies so heavily on tourism, there’s a lot of infrastructure set up to make sure that everything remains peaceful and everyone stays safe. 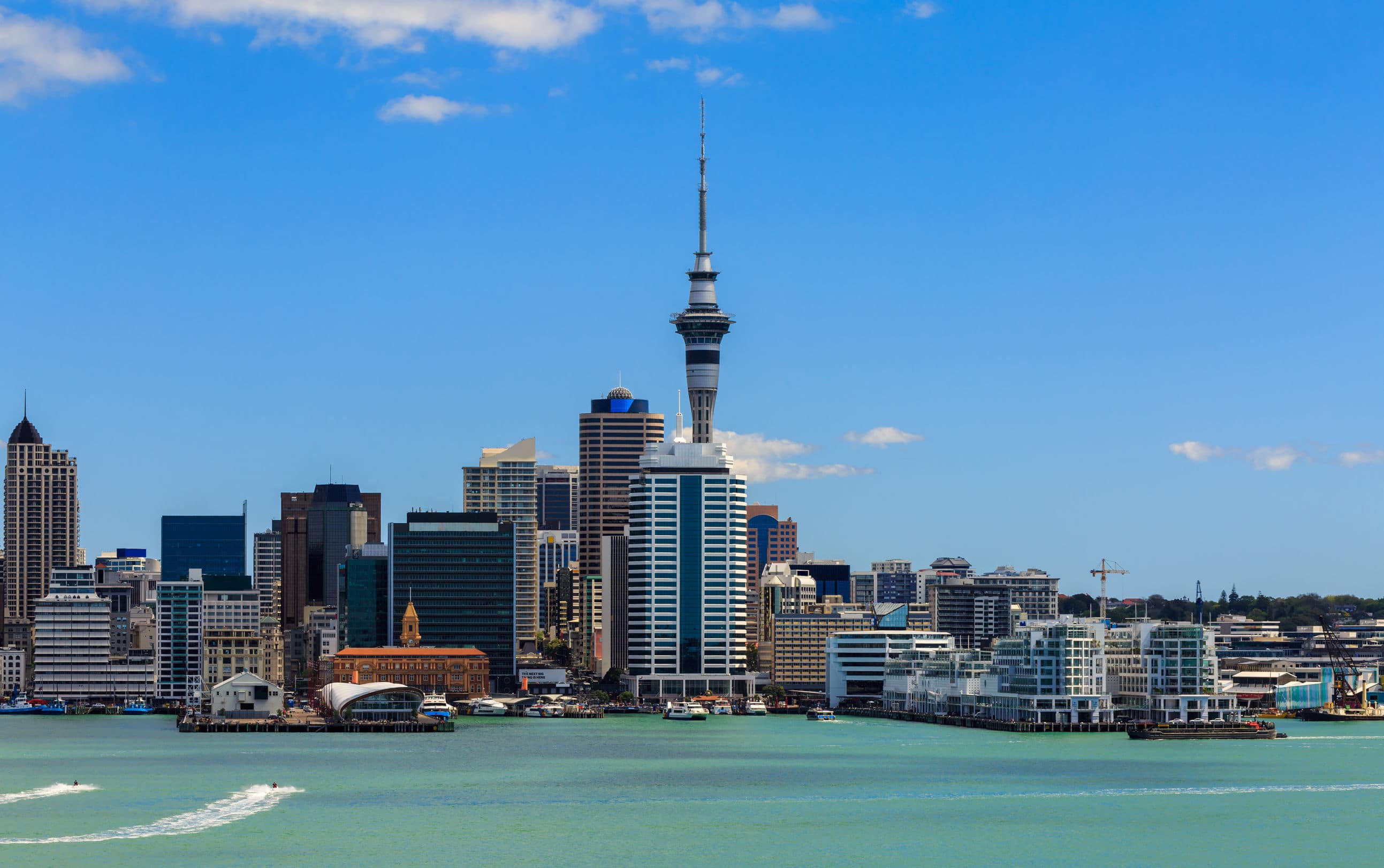 New Zealand is a progressive and easy-going country with a stable, democratic government. This socially liberal society is largely egalitarian.

It’s due to this classless influence that crime in New Zealand is perceived to be relatively rare. 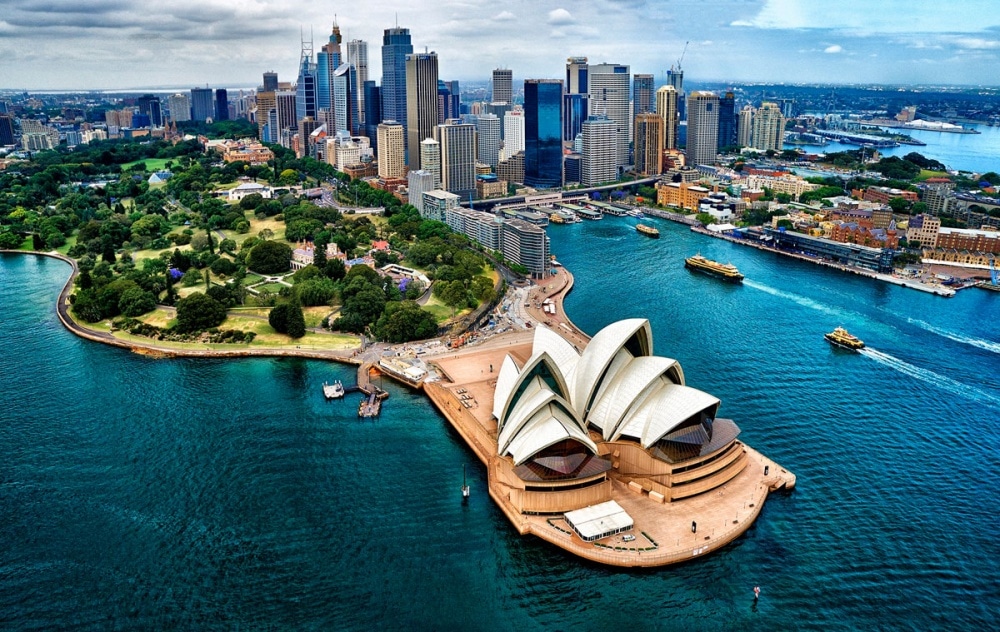 Like New Zealand, Australia is progressive and easy going.

While a much bigger country with a larger population, Australians still manage to maintain a low overall crime rate. 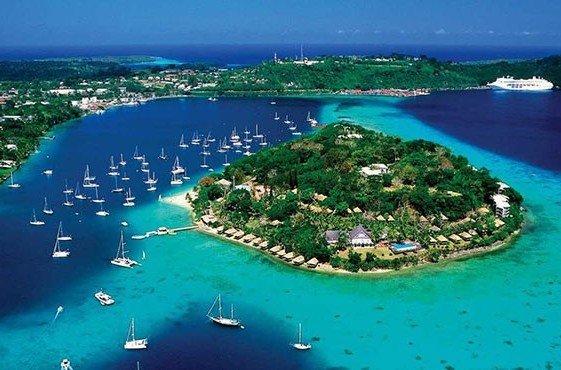 Vanuatu is a country made up of a group of islands in Melanesia.

While no official metric exists to measure its overall safety, Vanuatu is an up-and-coming country for tourists. A quick Google search will reveal countless anecdotal reports claiming the people are incredibly friendly. Visitors also claim there’s a low level of theft and petty crime on the islands.

Possibly the largest threat to an individual’s safety are the frequent cyclones. But if you stay vigilant and follow the advice given to you by the experienced locals, you won’t be in danger.

Note: This is a largely untouched, developing country without many modern customs, systems or values. While generally safe, a lot of crimes may go unreported.

Always follow basic safety precautions and never do anything provocative. Behave in a culturally appropriate manner and don’t call attention to yourself. Always have a contingency plan in place.

Traveling alone doesn’t have to be scary. If you know where to go and you know how to stay safe, you can confidently navigate the stormy waves of solo travel with ease and confidence.

So now that you know a few interesting and safe countries to travel alone, the only thing left to do is to go out and see the world!

Eric Michelson is a nomadic, philosophizing, peace-minded pluralist. He hopes to help bridge the divide between the diverse factions of the world by exploring various perspectives brought on by personal experience. You can follow Perspective Earth to learn more about him and his work.