Argentina Is Bárbaro! Here Are the 6 Best Places to Live in Argentina

You’re determined to pack up everything you own and relocate to a faraway location.

Perhaps somewhere exotic that still hangs on to its European roots? One crammed full of jaw-dropping natural landscapes, from craggy snow-capped peaks to kaleidoscopic cactus-clad deserts?

Maybe even a country where feasting on premium grass-fed steak and quaffing down top-shelf vino (wine) is the nightly norm. 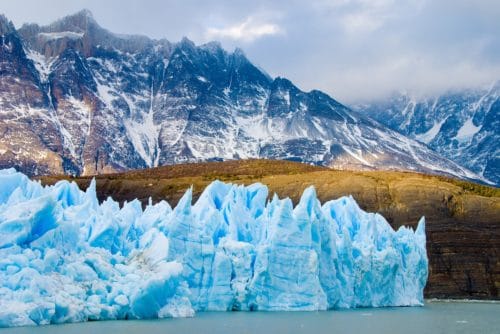 For the passionate nature connoisseur, few places on Earth are as captivating as Patagonia.

Scattered throughout these wild and remote lands lie a seemingly endless array of glaciers, streams and pristine pine forests to explore. Much of the splendor rests beneath its quintessential snowy Andean peaks, the best of which host enough backcountry trails to keep a hiker happy for years on end.

Life in Patagonia is decidedly laid back, the perfect remedy for a stressed out city-dweller who yearns for a prolonged countryside escape.

Granted, there isn’t much work available outside the tourist industry, which comes to a grinding halt as the frigid winter starts to set in.

Expats looking to live within easy reach of both nature and civilization could base themselves in Ushuaia, a pretty port town on the southern tip of the continent. It’s so far south, in fact, that locals refer to it as the “end of the world.”

Alternatively, the sleepy trekking mecca of El Chaltén is surrounded by some of South America’s most breathtaking peaks.

The Lake District: The Switzerland of South America 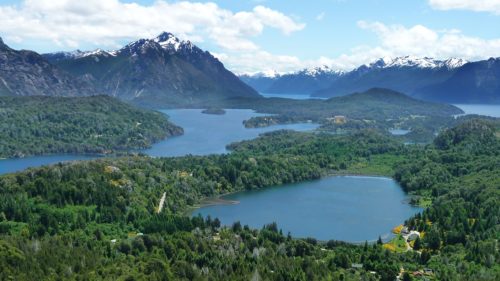 Looking for spectacular scenery without the utter isolation that southern Patagonia entails? Then Argentina’s lush lake district could be the perfect new home for you.

Most of the action revolves around Bariloche, a picturesque Swiss-inspired city on the banks of the glacial Nahuel Huapi Lake. Here, foreign and local tourists alike come to relish in its charming European vibe and explore its striking natural surroundings.

Countless forested hiking trails traverse the crystalline lakes that encircle the town, many of which convert into ski pistes once the winter snow begins to fall. 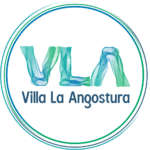 Indeed, the entire lake district is a nature lover’s playground at any time of the year.

Those after a more secluded life could head north to suss out Villa La Angostura or San Martín de los Andes. These two quaint villages receive a smattering of visitors and boast glistening waterfront views.

Buenos Aires: The Paris of the West 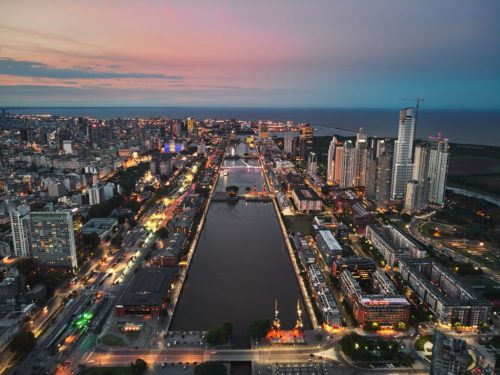 Of course, not everyone moves to Argentina to live a quiet, sequestered life. On the other end of the spectrum is Buenos Aires, a bustling metropolis with a happening cosmopolitan vibe.

Scores of European migrants descended here at the turn of the 20th century, building colossal old-world edifices that continue to define the city’s aesthetics today. And with them came a unique blend of culture, from tango to the opera and everything in between.

As a result, modern-day Buenos Aires is a playground for the bohemian culture vulture, a place where al fresco dining and late night theater form part of the daily grind.

Given its enormous size (over 12 million people live in the metro area) the city also has the country’s most promising business opportunities. Consequently, a considerable contingent of foreign expats calls the capital home. 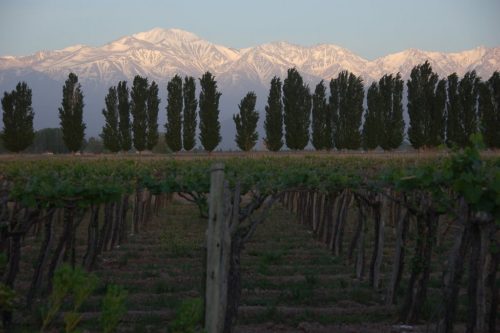 Oenophiles could opt for Mendoza, an attractive city at the foot of the Andes that’s surrounded by sweeping vineyards views. This is Argentina’s prime winegrowing terroir, meaning a dirt cheap bottle of top-shelf vino is always within arm’s reach.

Yet even the teetotaler among us would enjoy life in Mendoza, as this leafy city of just over a million is notably more relaxed than the capital. Business and teaching opportunities abound for those willing to make the effort, while exploring the Andes is just a short car trip away. 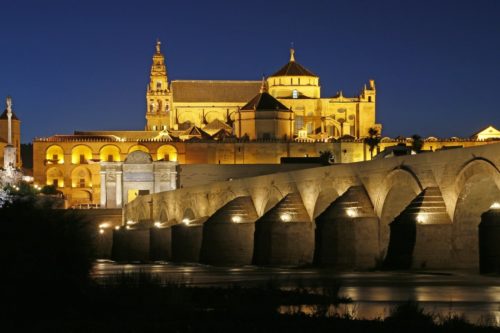 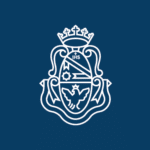 Heading to Argentina to study? Then maybe you should base yourself in Cordoba, a neo-baroque-style colonial city with a thriving and youthful university scene. The exclusive Universidad Nacional de Córdoba (National University of Cordoba) is the country’s oldest and most well-known institution, but there are plenty of other tertiary offerings that are eager to attract the foreign exchange student crowd.

Much like Mendoza, Cordoba is smaller and more manageable than Buenos Aires. A combination of impressive old-world architecture and picturesque surrounding mountains make it an excellent choice to settle for those who wish to avoid the gringo (foreigner) crowd.

Salta: The Gauchos of the north 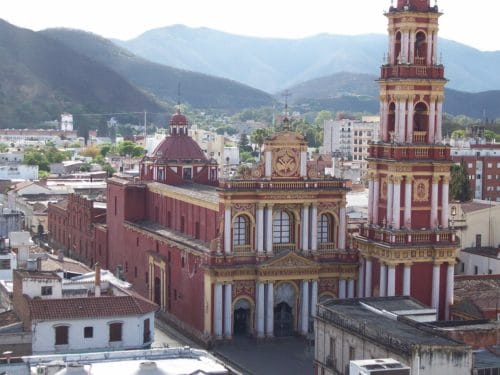 Expats after an authentic taste of Argentine gaucho (outback) culture could set up shop in Salta, a laid back and perpetually sunny northern town.

Within it, lively peñas (music halls) belt out classics night after night to an ecstatic local crowd. Expect locals to offer you ample torrontés (white wine) that comes from the nearby town of Cafayate and meaty empanadas to accompany the merrymaking.

Aside from its cool gaucho culture, Salta is known for its neo-classical architecture and friendly small town vibe. The nearby Yungas cloud forest offers a lush weekend escape, while the technicolored hills of Humahuaca must be seen to be believed.

What to know before you move to Argentina

Getting an Argentine Visa

Many expats prefer to keep renewing their tourist visa rather than applying for residency because there’s less hassle involved. Citizens of most countries can acquire a 90-day tourist visa on arrival, which can be extended either through an immigration office or by exiting and entering the country again.

Foreigners can leave Argentina and return on the same day, and there’s no official restriction on how often they can do so. However, entry ultimately comes down to the discretion of the immigration officer on duty who may deny a tourist visa on suspicion of an applicant working illegally.

Despite the bureaucratic rigmarole, most long-term expats eventually apply for a temporary 23 A work visa.

Due to its strong Italian influences and unique regional phrasing, Argentine Spanish is challenging to comprehend. It’s not uncommon for advanced Spanish speakers to feel completely lost as they struggle to grasp the lilting local dialect.

Nevertheless, anyone can master the Argentine accent with a little patience and perseverance.

Try watching Argentine movies and TV series on Netflix, or listening to some popular YouTubers who speak Argentinian Spanish. Instances of Argentinian Spanish can also be found on FluentU, the learning program that uses media clips like music videos and inspiring talks to show you how the language is naturally spoken.

Argentina’s economy is notoriously fragile. In fact, inflation is so inherent that economists refer to it as the country’s Achilles’ heel.

Consequently, any foreign currency you bring in to Argentina will go a long way, while any Argentine pesos you earn inside the country will not. For this reason, the digital nomad has become a popular profession among expats in Argentina.

Within the local market, many foreigners teach English or pick up tourism industry jobs, such as guiding or hostel staff.

Professionals with in-demand skill sets could do well in Argentina should they have a firm grasp of the language.

Regardless of where you decide to settle, you’ll be enchanted by its amicable people, breathtaking vistas and mouthwatering red meat and wine.