You’re all that and a bag of chips.

To someone who isn’t a native English speaker, these phrases are bizarre to say the least. They’re funny and commonly used every day, but they’re totally foreign to foreigners because they don’t translate literally.

Similarly, Spanish has some funny phrases like this that aren’t at all uncommon to native speakers but may well surprise non-natives.

Don’t be caught off guard! 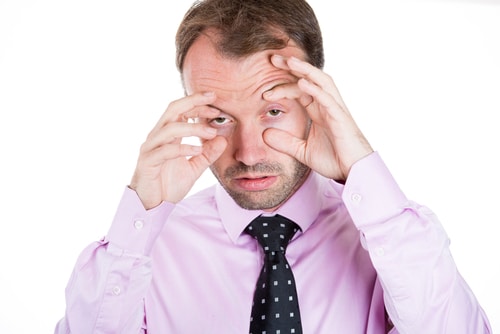 This is one that I heard often when I was in high school. The teacher would walk by, see me gazing aimlessly into space and snap her fingers in front of me. “Devyn,” she’d say, “Ponte las pilas!”

The direct translation of this phrase is, “put in your batteries.” Every time a teacher said this I chuckled to myself. The English equivalent is “wake up,” “look alive” or “put some energy into it.”

This phrase is used in both Latin America and Spain. However, I found that it’s more commonly used in Argentina. Or perhaps my batteries had lost their juice by the time I moved there, and everybody around me took it upon themselves to revive me.

A slight variation on this, ponte pilas (note the missing las) is used constantly in Colombia, Ecuador and Peru. 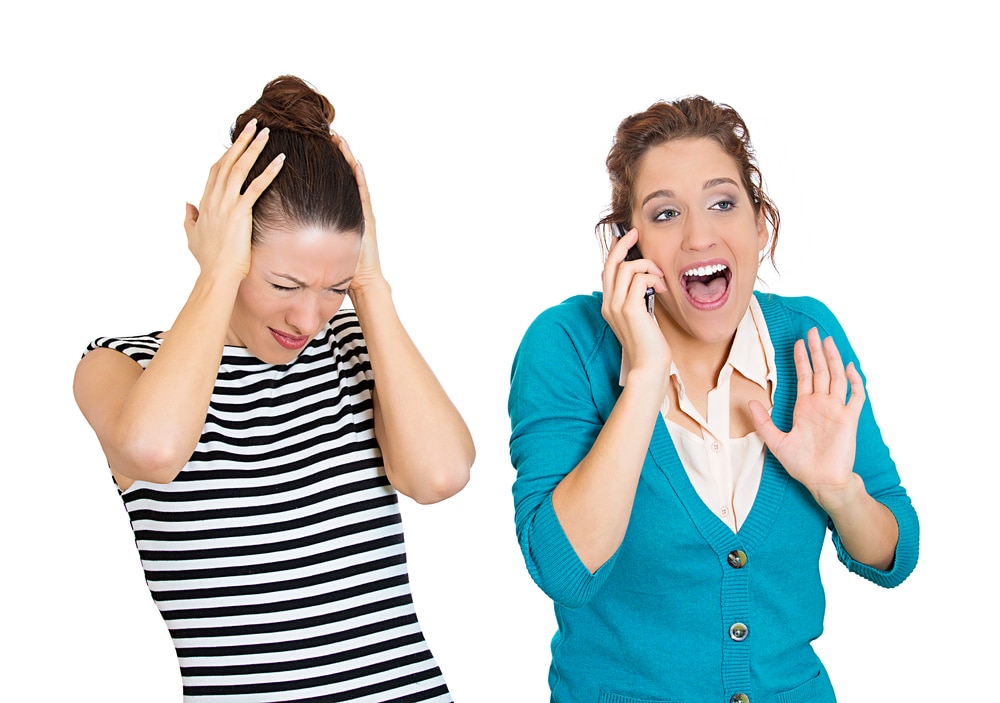 We all have a friend that’ll start a story about going to the grocery store, but somehow manage to turn it into an hour long autobiography.

This phrase is also used in both Latin America and Spain. Every culture has people who talk just to hear their own voices. 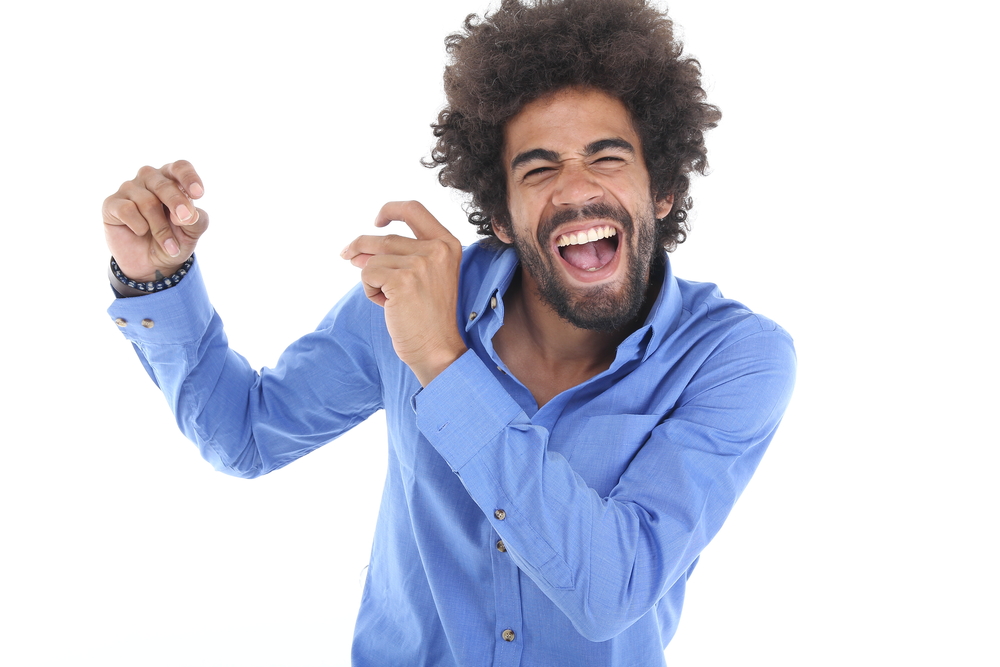 This phrase always made me think of a hippie. I can’t help but picture someone in their home with incense, dimly-lit red lights, a long bohemian skirt and some chill music playing in the background.

Buena onda is used more often in Spain than it is in Latin America, but it’s not uncommon to hear it there as well. 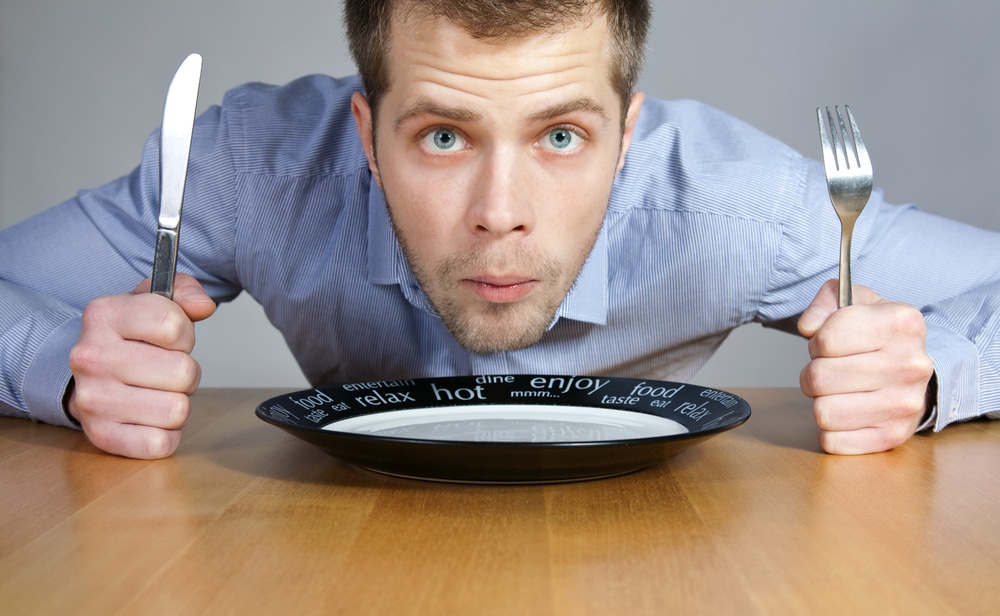 You know that feeling when you’re so hungry that your stomach starts to cramp or there’s a pinching feeling?

If so, the bagre is picándote. Me pica el bagre means “the catfish is biting me.” That’s a literal English translation.

In Spanish it isn’t a literal catfish, though it does feel like something’s biting your stomach! What this phrase means is, “I am very hungry.” You could also relate it to a phrase that we have in English, “I’m so hungry I could eat a horse!”

I’ve heard this phrase commonly used in Argentina and surrounding countries. Others have noted that this is used frequently throughout much of South America, particularly in rural areas. 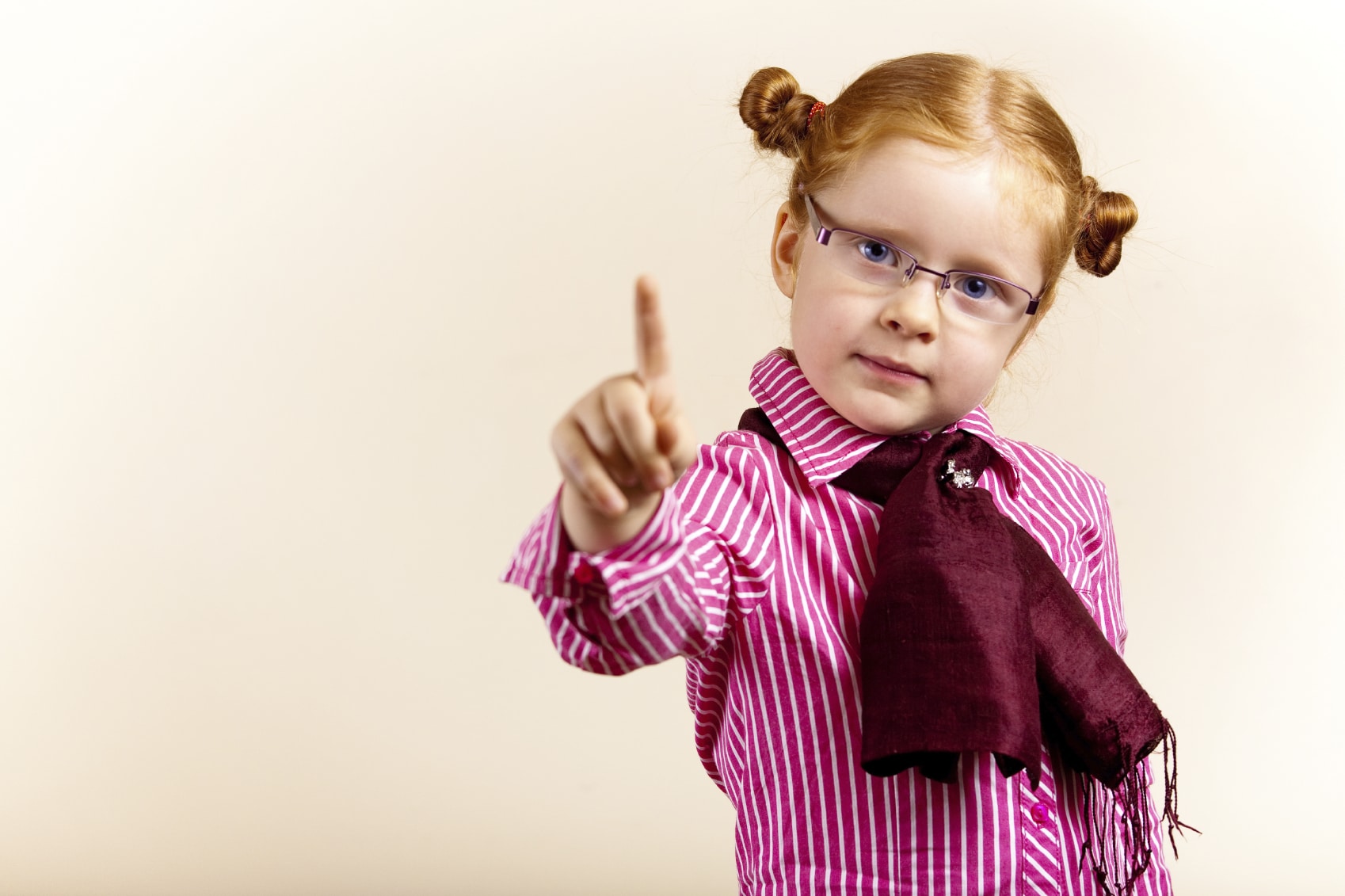 When I lived in Spain, we had a woman come to our home to help my mom take care of the apartment.

We moved to Spain in the summer and I didn’t go to school until September so this fifty-something-year-old Catalan woman became one of my very good friends. Whenever I was doing something naughty—mind you, I was nine when I moved to Barcelona so it wasn’t uncommon for me to get into a little bit of childish mischief—she would pull down the skin beneath her eye and say, “Ojo, Devyn, ojo.”

Ojo in Spanish means “eye.” What she was saying to me was, “watch yourself” or “I’m watching you.”

This is a phrase I’ve heard all over the world. 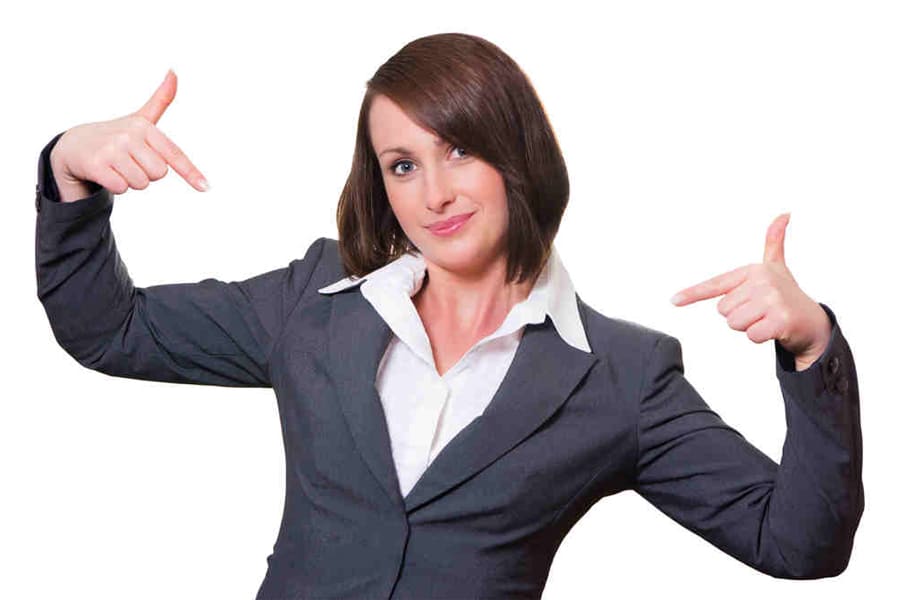 Much like in the American South, all carbonated drinks in Spain and Latin America are considered coca-cola.

¿Qué tipo de coca-cola quieres? What kind of coca-cola do you want? I heard this often at restaurants and my initial thought was: there’s more than one?

Then my sister would order a Fanta or a Sprite and I figured out pretty quickly that coca-cola wasn’t exclusive to the brand name. “Creerse la última Coca-Cola en el desierto” literally translated means, “you think you’re the last coke in the desert.”

We have a lot of phrases that say basically the same thing. “you think you’re the bee’s knees,” “the cat’s pajamas” or “all that and a bag of chips” are just a few examples. This phrase means that you think that you’re pretty darn cool or even God’s gift to humanity.

This phrase is used more often in Latin America than in Spain. 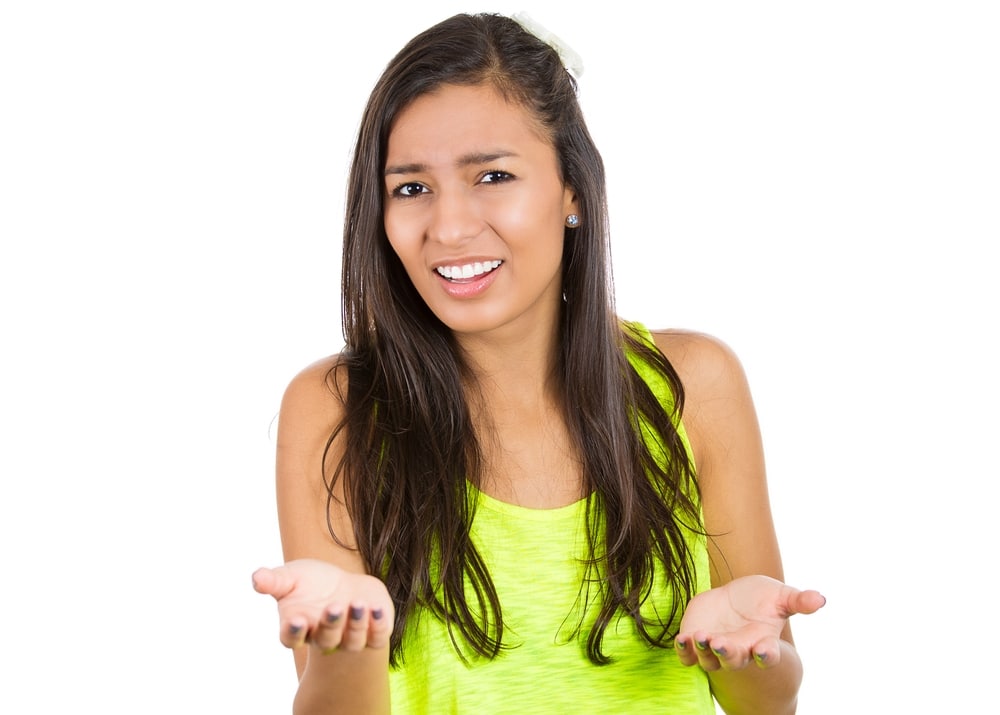 In English we make fun of blondes… a lot. Having a blonde moment, making a blonde comment or acting like a blonde are all things we say frequently. Is that fair? Probably not.

A blonde, in this case, is someone who’s corto de luces. The literal translation is “short of lights.” In English we say things like, “the lights are on, but nobody’s home” or “not the brightest bulb.” Basically what you’re saying when you say that someone is corto de luces is that they’re a little ditsy or that they don’t pick up on things quickly. 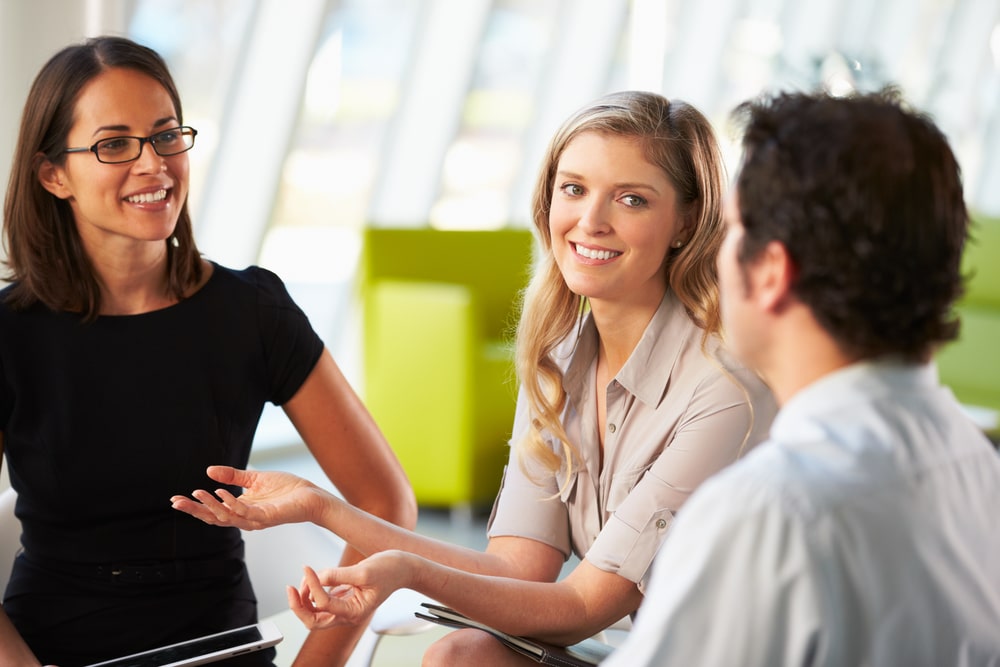 What do we say in English? Probably something like, “speak of the devil!” or “your ears were itching, right?”

In Spanish they say “hablando del rey de Roma!” This translates to “speaking of the king of Rome.” It basically equates to, “hey, we were just talking about you.”

It’s not too surprising that this phrase is used more often in Spain than in Latin America, probably because of its close proximity to Rome and the role that the Romans played in Spanish history. 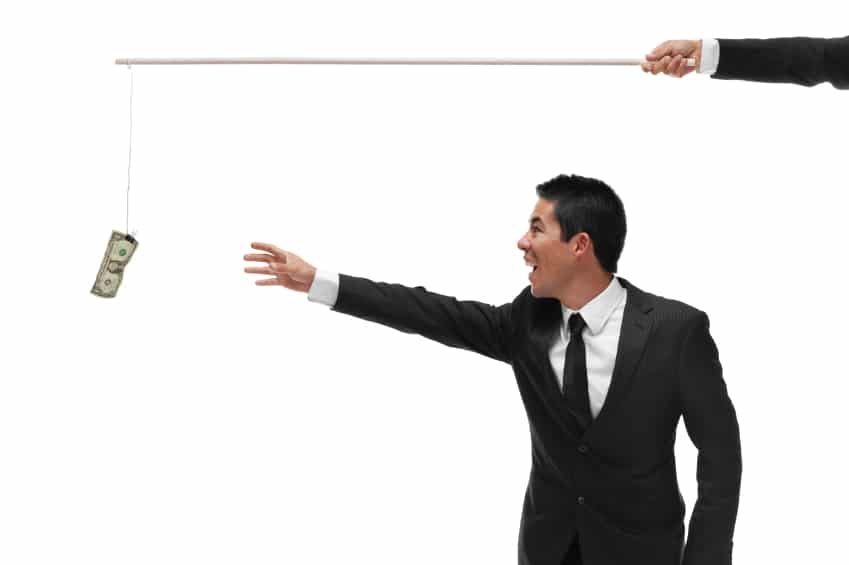 In the business world, really in any industry, there are people who are willing to do anything to get to the top. Some people don’t care whose feet they step on or whose feelings they hurt, they just have their final goal in mind and they’ll do everything they can to get what they want.

Dame pan y dime tonto literally translated means “give me bread and call me stupid.” Huh? Wouldn’t someone who has bread be smart?

When you get rid of the literal meaning and attach the contextual meaning you get something more along the lines of: “I get what I want and no one can stop me” or “I don’t care what people say, I get what I want.” Talk about a power trip.

This phrase is heard more commonly in South and Central America. 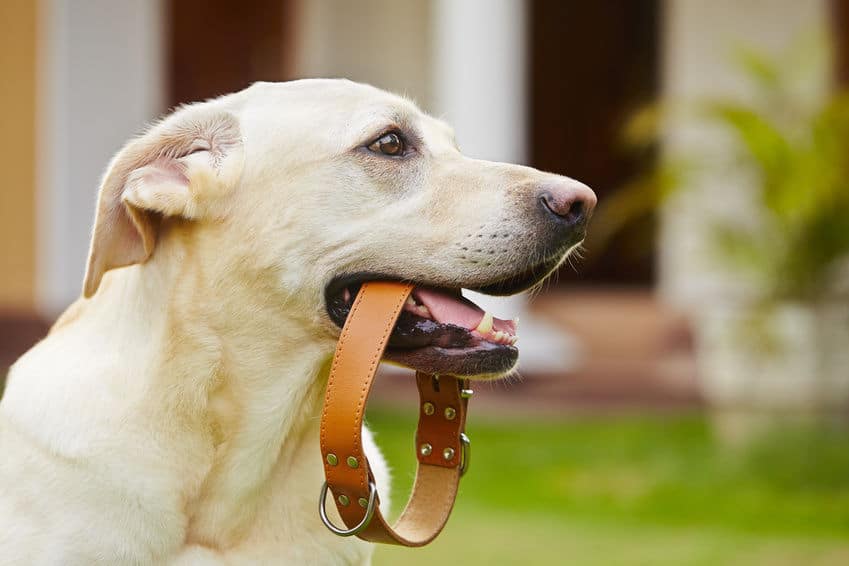 Over the course of my dog’s life, I’ve probably bought him three or four different collars. The first when he was a puppy, another as he got older, the next was cuter and after that I just wanted a change.

This phrase means that people don’t change or that a situation doesn’t change. You’ll hear this phrase often when elections come around. A new person is put into office, but es el mismo perro.

This phrase is used a lot in Latin America, which is ironic because things are always changing down there. 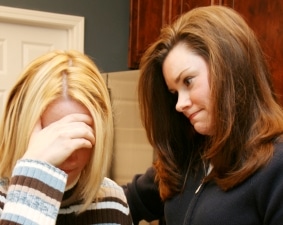 Maybe next time she comes to me wailing I’ll just look at her and say, “más se perdió en Cuba.” In English this phrase literally means, “more was lost in Cuba.” This phrase means “there are worse things that can happen.” Sometimes in English we’ll say things like “the world isn’t ending” to illustrate the same point.

No big shocker that you hear more about what was lost in Cuba than in any other Spanish-speaking region.

I am from the small town of Idaho Falls, Idaho. I never thought I'd leave my little city until my dad was asked to move for work. At the age of nine I moved to Barcelona, Spain where I lived for three years. Several years later, I moved with my parents to Buenos Aires, Argentina. I currently am back in Idaho and am married to my amazing husband, who learned Spanish in Guatemala, and raising my two little girls.