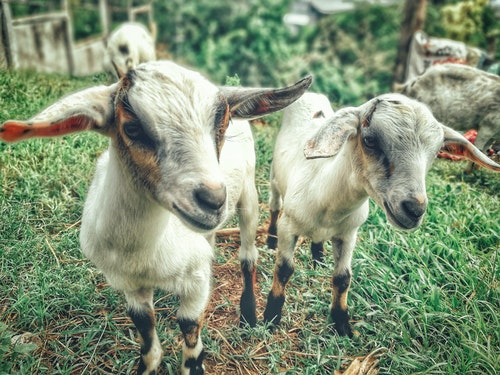 Hold your horses and stay as quiet as a mouse because I’m about to let the cat out of the bag:

Languages sure love their animal sayings (in case you haven’t noticed).

Every language has idioms and phrases that revolve around animals. Russian’s no different.

Animals display characteristics that we love to apply to humans. You’ve heard of the sly fox and the loyal dog.

But have you heard of the inadequate goat or the crying cat?

Well, you’re about to.

Welcome to the wonderful world of fun Russian phrases. We’ll show you 10 fun, farm-tastic phrases that’ll have you sounding fluent in a flash.

When I was growing up, I thought Russians had a weird relationship with goats.

That’s the beauty of Russian animal sayings. They’re used by many people in many different situations, and although they don’t always make perfect sense, they manage to convey a very specific idea. If that doesn’t convince you to add a couple of phrases to your Russian language tool belt, here are some more benefits to learning common Russian idioms, sayings and phrases:

Russian conversations among friends and within your age group tend to be colorful and fun, so knowing these sayings will help you keep up—both while listening to Russian and speaking it.

This is the same idea behind FluentU, which teaches Russian through authentic videos like movie trailers, music videos, inspiring talks and more. The immersive, entertaining context makes Russian grammar and vocabulary much more memorable.

FluentU works by transforming the videos into customized language lessons, with interactive subtitles, flashcards, exercises and more. The videos are organized by genre and learning level so you have the freedom to choose what works for you. FluentU also personalizes the experience with progress tracking tools and video suggestions based on what you’ve already watched.

So if the fun Russian phrases below give your language skills a boost, keep it going with a FluentU free trial.

Just one small note before we move on to our animal phrases: most of the Russian sayings below are very colloquial and they should all be used in non-professional settings (that is, with friends and other people your age, not with your boss or those you wish to show respect for like the elderly).

Ready to go? Don’t worry, learning these animal sayings will be like shooting fish in a barrel! 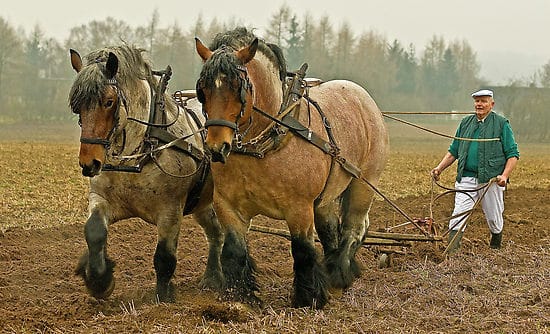 The image of the hardworking horse is prevalent in many cultures, as is reflected by this common Russian phrase. It’s generally used as a complaint, implying that someone’s working a difficult but thankless job. 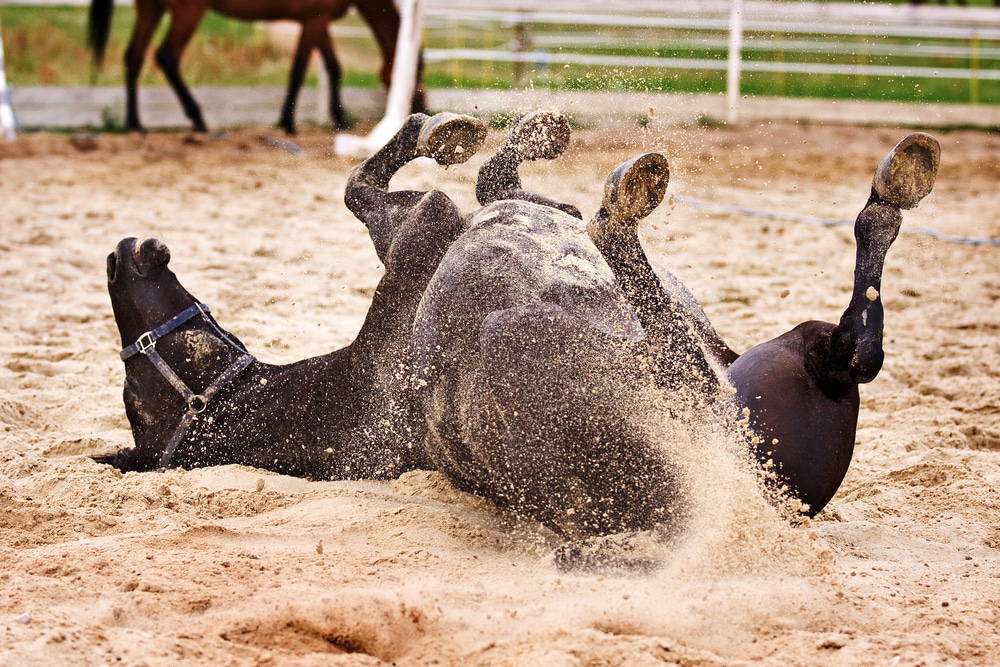 What do rolling horses have to do with work?

The origin of this phrase is uncertain but it might date back to the old practice of letting horses rest a bit before putting them to work. Another theory is that people used to send out their horses and let them choose a location to lie down, indicating a good place to settle.

However it started, the phrase is now used as a way of saying that work hasn’t been done, or more specifically, that it hasn’t even begun yet.

Literal translation: You won’t get around it on a crooked goat.

Meaning: It’s difficult to reach/approach someone; something is unavoidable.

You might be able to ride a horse or a donkey, but you won’t get very far on a goat. (See? Goats again!) And on a “crooked” (that is, one-eyed) goat? Forget it!

This phrase is less common, but it’s a fun one to know. It’s used to describe someone who’s unapproachable or difficult to reach, either because they’re aloof or because they’re not easy to get in touch with. The saying can also be used to mean that something’s unavoidable—as in the saying, судьбу и на кривой козе не объедешь (you can’t avoid fate even on a crooked goat).

Goats not really your thing? Another version of the saying uses a mare instead to mean the same thing: На хромой кобыле не подъедешь (you won’t get there on a lame mare).

But what if your goat walks perfectly straight? Even then, the goat won’t get you to where you want to be: На козе не подъедешь (you won’t get there on a goat) means that you can’t take a straight path towards your goal.

Guess it’s time to upgrade to a horse. 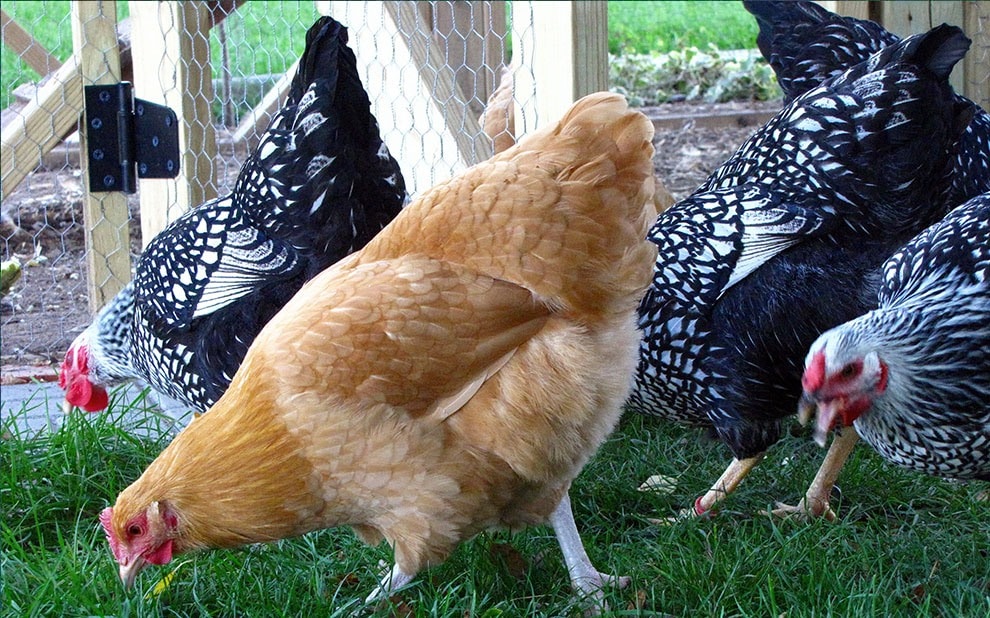 Meaning: A lot of money.

Chickens are voracious eaters, so when even the chickens are well fed, it means their owner’s well-off enough to keep them sated. This phrase is used to refer to people (or places, or companies, etc.) who have a lot of money—so much so, that they want for nothing. 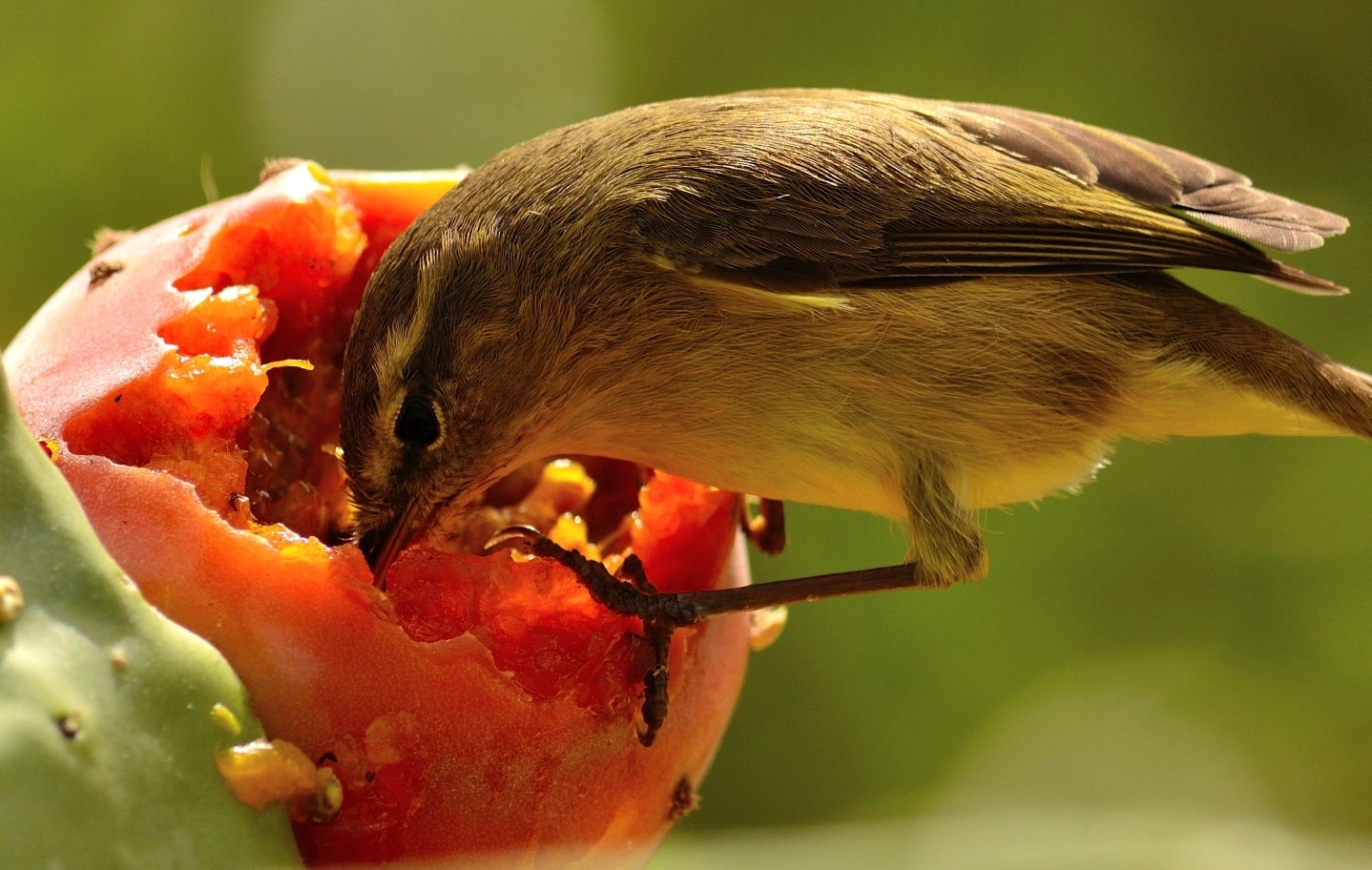 Strangely enough, though chickens are known for being big eaters, other birds are thought to eat little. This probably arose from the fact that little birds peck at grains and seeds and can never stuff their mouths full of, say, a hearty cheeseburger (how terrible for them).

The phrase has an English equivalent that sounds the same and has the same exact meaning: “To eat like a bird,” that is, to eat very little. 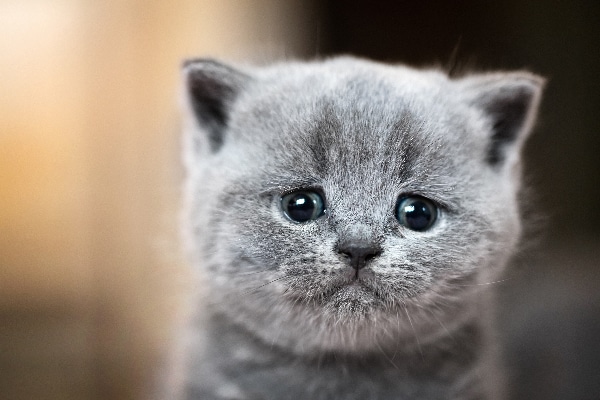 Literal translation: The cat has cried.

Meaning: Very little of something.

Cats aren’t really big criers, so their tears have become synonymous in Russian with having very little of something, usually money. So the next time you’re unhappy with how much you got in your last paycheck or the pitiful sum in your bank account, you can say, “денег как кот наплакал.” (Literally: “Money like the cat has cried.”) 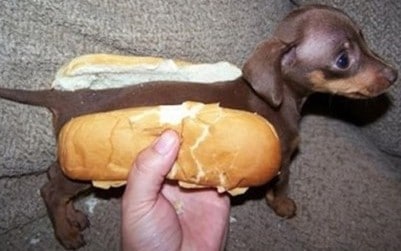 Meaning: To be really good at something.

Russians aren’t in the habit of eating dogs, yet somehow this phrase came about anyway. Someone who “ate the dog” has mastered or become really good at something.

This likely came about from the shortening of the phrase Собаку съел, а хвостом подавился (ate the dog, but choked on the tail), which is used to describe someone who accomplished a lot and almost finished a large task but failed because of a small issue.

Incidentally, the phrase has also made its way into Russian theater with the play “Как я съел собаку” (“How I Ate the Dog”) by author and playwright Евгений Гришковец (Evgeny Grishkovets)—a two-hour introspective monologue, which you can get on DVD (PAL region) at From Russia if you’re curious. 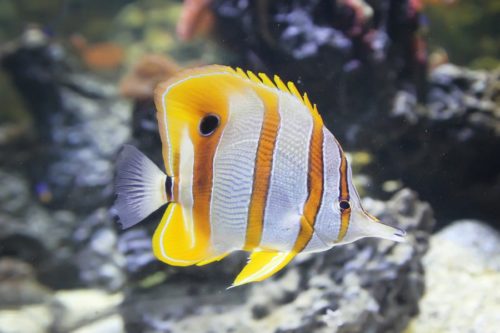 Meaning: To stay quiet about something; not to answer someone.

Fish aren’t exactly known for their talkative nature, so it’s no surprise they’ve given rise to a phrase that has a similar connotation to the English phrase “to keep mum.”

The Russian phrase can mean to stay quiet in response to a question or to stay quiet on a particular topic. Another similar English phrase that gets its origin in the water comes close in meaning: “To clam up.” 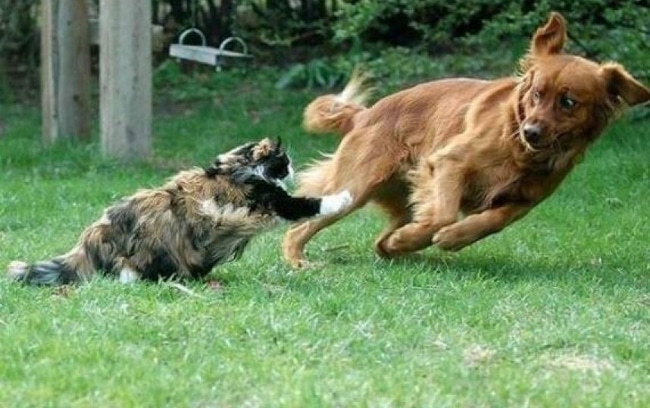 Literal translation: To live like a cat with a dog.

Meaning: To not get along.

Ever met some people who “fight like cats and dogs?” As it turns out, cats and dogs aren’t friends in Russian culture, either. People who live like a cat and a dog are constantly fighting (maybe you know a couple like this). 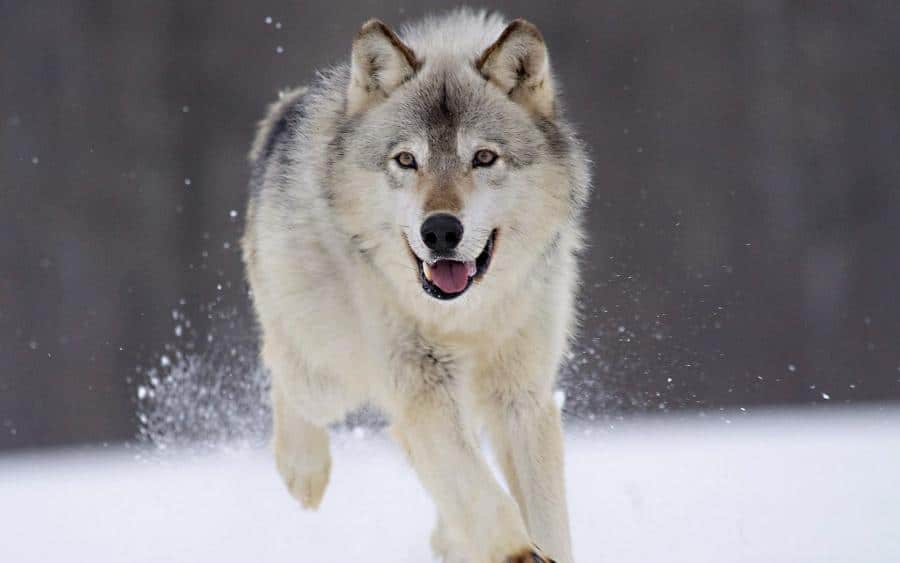 Literal translation: The wolf is fed by the legs.

Meaning: To get anything done, you have to get up and do it.

As they say in English, you won’t get anything done by just sitting around! This phrase refers to the fact that food doesn’t just magically march up to the wolf’s waiting jaws. He has to go get it himself.

Though let’s be honest here, sometimes even the best legs won’t get you that roast rabbit dinner.

Now that you’re armed with some fun Russian phrases, you’re one step closer to speaking like a native!

Now go on and continue your studies. Just remember: Без труда не вытащишь и рыбку из пруда. (Without effort you won’t even pull a fish out of a pond.)

FluentU takes all kinds of real-world videos and turns them into language learning experiences, as you can see here:

Access a complete interactive transcript of every video under the Dialogue tab. Easily review Russian words and phrases with audio under Vocab.

Don’t stop there, though. Use FluentU’s quizzes to actively practice all the vocabulary in any video. Swipe left or right to see more examples of the word you’re on.

6 Sites Where You Can Practice Russian Listening at a Click
Before “War and Peace”: 4 Strategies to Learn Russian Reading from Page One