In 2013, the French government banned the word “hashtag” from official use.

This isn’t the first time France has done something extreme to keep the French language pure.

They did the same thing with the word “email” (replaced with le courriel) back in 2003.

Technically, this post should be called “How to Learn French Online with les mots-dièse,” but, honestly, the French use the word “hashtag” (and email) more commonly than France’s mandated replacement words, despite the ban on their official use. So we’ll go ahead and be rebels.

In fact, not only do they use the word “hashtag,” but they use hashtags in social media just as much us we do in the Anglophone world. They prove to be a great way to socialize online, find new movies and books, keep up with TV shows and immerse yourself on the French web.

How to Learn French Online with #Hashtags

Where and How to Use French Hashtags

Maybe you’ve already got the hashtag thing down, you up-and-modern web surfer, you. Or maybe you don’t feel you have much used for them (ahem, you totally do).

Either way, let’s go through the main sites where you’ll use hashtags. We’ll also cover how to best utilize them on each site. 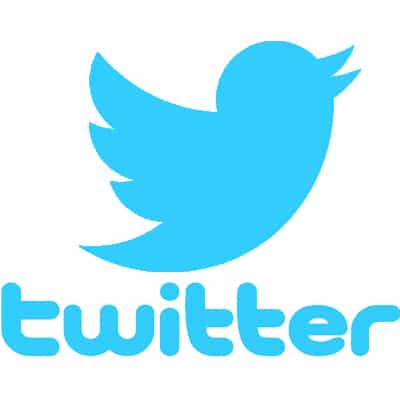 The pinnacle of hashtag usage. The one who started it all for social media!

Twitter is a quick and easy way to link to French content, including articles, videos and helpful websites. To get involved, all you have to do to is follow French accounts and use French hashtags (more on that later) on your regular account.

Twitter is international, so no matter where you tweet from, you have access to content overseas. You can either search for hashtags in the search bar, add them to your tweets or just watch the content roll in on your home page.

To keep your tweets under 140 characters, check out some French internet slang terms. 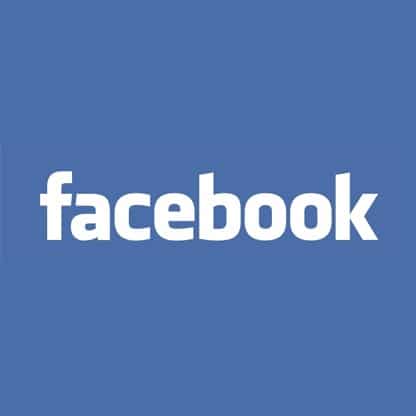 Facebook operates the same way with hashtags, and you can choose language settings easily through the site if you’d rather your interface be in French.

Facebook is best for joining French conversations. Hashtags aren’t as common on Facebook as they are on Twitter, but they’re still used quite often and can prove to be a great tool to integrate into your daily life. 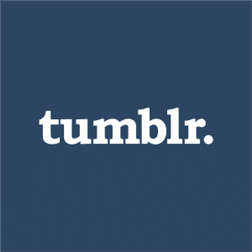 If you plan on using hashtags to find poems, stories and blog posts in French, then Tumblr is your best bet. Though the site is most popular for its photo-type blogging, it’s also one of the internet’s main blog hosts, pictures or not.

The nice thing about how hashtags work (technically just “tags”) on Tumblr is that you can track them in order to keep up with specific content. They’re easy to find and add to your posts, plus they’ll help you sort through individual blogs to find content you love! 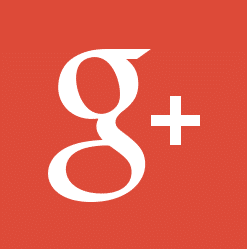 Type a hashtag into the search bar on your Google+ account and you’ll be welcomed with content from all over, as well as related hashtags if you want to continue the exploration. Warning: you’ll get totally lost in the tons and tons of great content being shared here.

You probably have a site or two in mind that you want to use your French hashtags on now, but what to search for?

Whether you’re looking to stay up to date with French news stories, read poems, find new movies or just zombie out to the French internet for a while, here are a few hashtags to get the ball rolling.

Pro Tip: Keep in mind that hashtags are fairly intuitive (that’s part of why they’re so popular). So, for example, if you’re a math enthusiast and want to read stuff about math in French, try #mathématiques (math) and it’ll yield results. No matter what your interest is, just translate the keywords into French and search away!

Keeping up with the News

Twitter and Google+ are your best bets for news. In addition to the following hashtag suggestions, it’s easy to follow news trends by following Twitter users such as @lemondefr and @Le_Figaro (large news organizations in France).

After the tragic shootings at Charlie Hebdo on January 7, 2015, France and the world came together to mourn the lives taken. And with this event was born the #JeSuisCharlie (I am Charlie) hashtag, one of the most widely used hashtags of all time.

The aftermath of the event continues to this day, sparking conversation in France about surveillance and terrorism. It remains an important movement. Use this hashtag to unlock news stories, social movements and pay respect to the deceased.

Meaning: politics! This one may seem a little obvious, but if you want to get more familiar with French politics, then you’ll find this hashtag extremely useful. This will lead you to news stories, polls in elections, political cartoons and more.

Meaning: feminism! A topic that has ebbed and flowed in the past decades, right now feminism is taking a loud and proud stand. This hashtag will lead you to stories about powerful women, both in the form of articles and videos.

Become a part of the social movement and conversation by sharing your own thoughts and struggles with the hashtag if you’re feeling up for it.

Go ahead and take a look. It’s only one click away!

Oh, and it isn’t just about watching videos passively—it’s about actively learning and practicing the language. You’ll finds all kinds of goodies like downloadable transcripts, active learning tools and interactive captions in English and French.

The active learning tools are probably the best part. Click any subtitled word for an on-screen definition and an audio clip demonstrating native pronunciation. Then study and reinforce new language lessons with the multimedia flashcards and vocabulary lists that are custom-made from the vocabulary and grammar you encounter while watching your chosen videos.

Start using FluentU on the website with your computer or tablet or, better yet, download the FluentU app from the iTunes store.

If you’re in need of more movie suggestions, then hashtags can help you out. In addition, following accounts on Twitter such as @allociné and @studiocanal can lead to movie news and information on both upcoming releases and old favorites.

Like mentioned above, AlloCiné is a major source for information on French movies and upcoming releases. Think of it as the French IMDb. You can get yourself totally lost in fascinating content on the site itself. Use their hashtag on social media to sort out some good French media options and get yourself started.

Instead of going on a movie trailer binge in English, use #BandeAnnonce (movie trailer) on Twitter, Google+, Tumblr or Facebook and you’ll find yourself neck-deep in (perhaps too many) movie trailers to get you pumped about French movies!

If movie trailers aren’t your thing and you’re looking for some funny videos and anecdotes online instead, then try #Bêtisier (bloopers) and you can see the scenes from movies and les bêtises (stupid things) from all around the internet. Makes for a good laugh and a way to learn French without having to think twice about it.

Maybe you’re more keen on bookish content: short stories, poems and other beautiful things to read that aren’t from your French textbook.

Tumblr is one of the best sites for this kind of content, but the other social media sites prove to be good resources here as well. Get your French reading glasses on and let’s get littéraire (literary).

Take the -e off and what have we got: proverbs! If you’re a little rusty on your idiomatic expressions, then this is a great hashtag to browse around with. If you don’t have a lot of time to burn, then reading these quick proverbs on social media and analyzing them a few times a day is a good way to get your feet wet!

Just pure, unadulterated literature! Need book suggestions or want to read studies, find links to podcasts, peruse web articles and watch videos that are all about literature? Then this go-to hashtag will get you there.

I suggest exploring even deeper with this content. Remember that you can always click on other related hashtags and lose yourself even further.

Also, #livres (books) will get you similar results on social media. Don’t forget to use these hashtags when you tweet or post your opinions on the French books you read.

Using this hashtag on Tumblr and Google+, you’ll see that a lot of users pair lovely pictures with the poems they post. Some of the featured poems are classics, some of them are written by users, but it’s all en français (in French) all the same!

Save the poems you like and consider keeping a journal (online or not) with your thoughts on the poetry.

No agenda? Nothing above really strikes your fancy? There are still ways to learn French if you aren’t a politico, film buff or student of literature.

The range of French hashtags covers everything from #mode (fashion) to #vacances (vacation) and then some. Here are a few random ones if you’re not sure where to start. These work well on all social media sites!

Or #hiver, #automne, #été—whatever season it is, you can bet that people are talking about it online. It brings up all sorts of posts like people complaining about the weather, what fashion is in season or where to go on vacation. It can bring up all kinds of content, making it a great free-for-all.

A rising trend in both English and French, both satirical and serious, #astrologie is the thing of the moment. All you have to do to read your fate is peruse the web using the hashtag for your astrological sign:

Pro Tip for Beginners: If you aren’t quite ready to start diving into Le Monde articles, then try using some hashtags that are more direct. #LearnFrench, #FrenchLanguage and even just #French will bring you to vocabulary, language learning tools and more materials posted by native English speakers.

If you’re a visual learner, then try these on Tumblr for great visual resources.

The most important thing for you to do while you browse les mots-dièse (hashtags) and dive deep into the depths of Tumblr (and beyond) is to follow the users who are posting the content you find.

Within weeks, you’ll have a perfect mix of French and English content on your favorite social media sites. And who knows, if you jump into the conversation you may even find yourself making some new language exchange buddies!