And how about the stuff we don’t always learn about in film classes?

French movies span an enormous range of genres, from the hefty stuff mentioned above to feel-good and sometimes downright silly flicks. And all of it can be fodder for fantastic French learning!

In this post, we’ll explore some of the more offbeat, sometimes lesser-known, French-language movies that are just a couple clicks away with Netflix.

They’ll take you on a wild trip through French cultures and dialects to give your language skills a significant boost—all while keeping you entertained.

From birth, we learn the natural flow and mechanics of our native language by watching and listening to the people around us. We’re immersed in the dialect, observing the speech patterns and gestures on a daily basis.

By this constant exposure, we begin to understand how the language works and eventually are able to form our own words and sentences.

We don’t have these advantages as adult foreign language learners. Without that constant immersion, it’s more difficult for our language studies to have a lasting impact.

But thanks to French movies, we can get some of the benefits of language immersion. We can hear the inflections and see facial expressions as people interact. French movies show natural conversations between people as they deal with a range of circumstances. We can even get the added benefit of exposure to French slang, informal speech and curse words.

The movies in the list below demonstrate how French families and friends live and interact with one another. You’ll hear terms of endearment along with insults. You’ll see everything from awkward dates to vacations to arguments and more. And you can use that awesome tool called the imagination to pretend you’re part of the experience too.

Several of these films allow you to turn on the subtitles in French, which is great if you’re having trouble understanding the dialogue but don’t want to resort to translations in your native language. They’ll also just give you the opportunity to squeeze in some reading practice with your Netflix binge!

What Does Netflix Offer French Learners?

Netflix is one of the best resources for your French movie binge watching. There’s a wide range of French movies available.

The French movies on Netflix represent all different genres and show a variety of people speaking their native French. You’ll get to live vicariously through the experiences of the characters and how they express themselves with their natural French dialogue.

The list below includes comedic and compelling French films, many of which are sure to leave a sentiment of positivity and hopefulness. Get ready for a feel-good French learning experience that’ll boost your vocabulary, listening comprehension skills and more.

You can practice your language learning skills, hang out with a friend or date and have fun at the same time!

If you discover that you love learning French with movies, then you should check out FluentU. 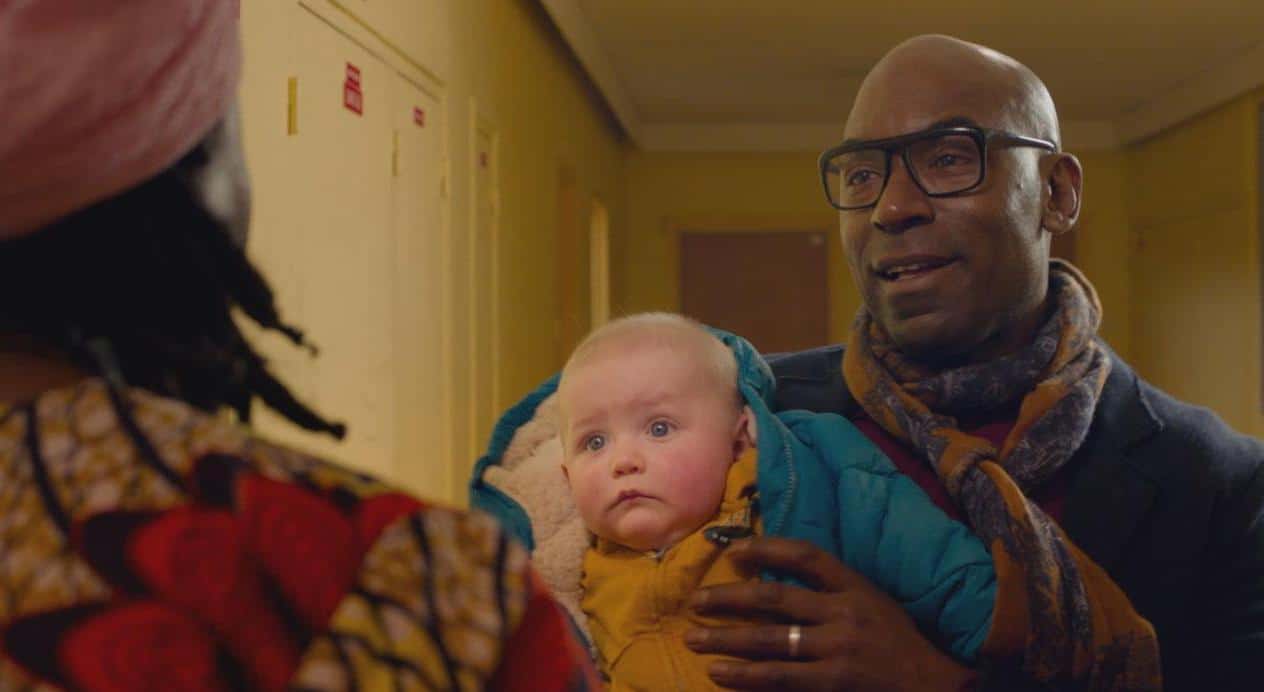 This is a heartfelt film about a married couple that has long awaited their new child. When they finally get approved for an adoption, they receive a beautiful baby much different than themselves. Will this blended family’s inherent differences prove too much for society to transcend?

Enjoy watching the mishaps as these new parents learn to care for and cherish their little blessing all while overcoming unexpected obstacles. You’ll hear a range of accents and may want to turn on the subtitles when the characters get talking fast! 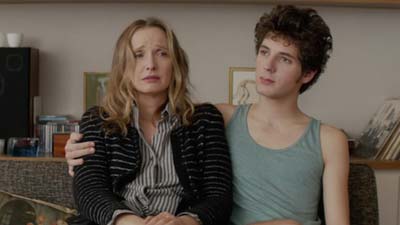 A summer love affair started in the French countryside of Biarritz is brought home to Paris. Her son will stop at nothing to ensure their love crashes and burns. See the lengths to which this adult child will go to have his mother all to himself.

You’ll be exposed to the fast and witty repartee of the sophisticated Parisienne lead, Violette, and her friends. Much of their banter includes raunchy humor and some foul language, which adds color and crudeness to the interactions.

This contrasts the slower and emphasized speech patterns of her counterpart, Jean-René, who’s described as a country bumpkin throughout the film. The film’s tone starts comedic but ends much darker. You’ll just have to see for yourself. 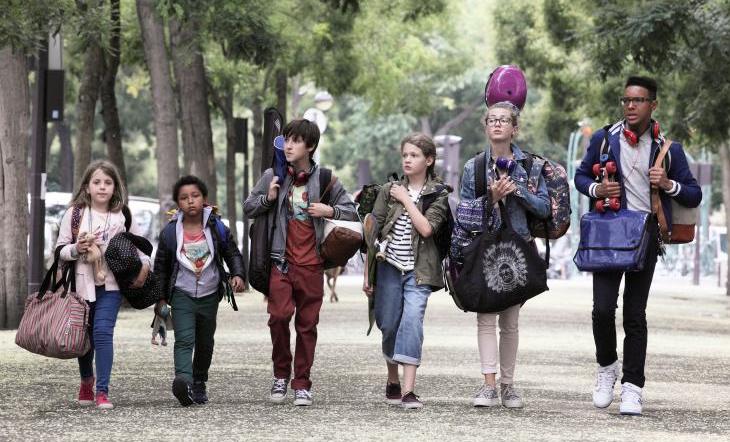 Families are fun, especially large, blended ones. In this family comedy, the children are sick of the parents’ shoddy job of running the household, so they take over the duties themselves.

The kids flip the script on their parents who can’t seem to make up their minds. Instead of the kids having to change houses, moving from one parent to the next on a weekly rotation, the kids decide to live together in one place so the parents get to visit the stable home of their children.

This comedy is lighthearted and full of great family moments. It’s great for French beginners because the vocabulary isn’t complicated. 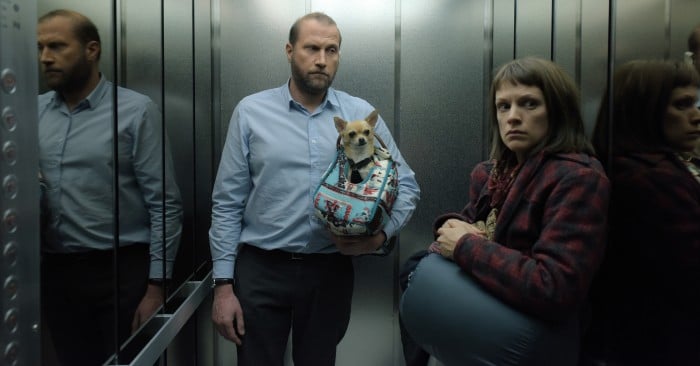 This man can’t seem to get his bearings as he navigates from one awkward event to the next. Philippe Mars is going through a tough time when an encounter with a psychotic college friend causes him to question how he’s lived his life.

This film clearly depicts the serious dangers of how living your life to solely please others can leave one off-balance and severely unhappy. Beginners to intermediate learners may appreciate the relatively slow and clear speech Mars uses. 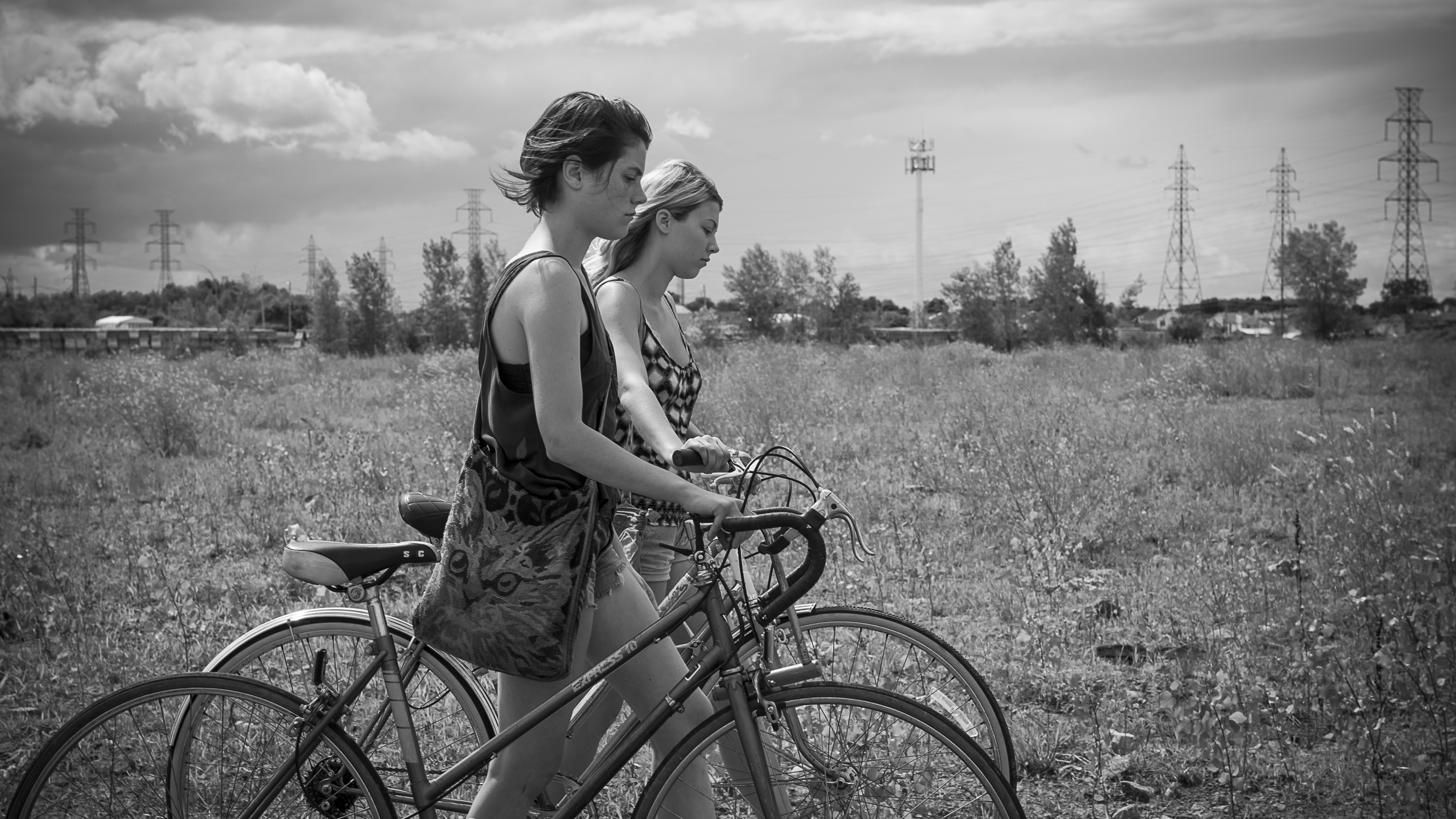 In this film, 22-year-old Nicole plans to spend her summer aimlessly enjoying the home of her parents while they’re away. Those plans are tossed out the window when her brother shows up with his band and their own agenda.

The film takes place in Canada and gives viewers an introduction to French Canadian culture and vernacular. Nicole’s insomnia leads to her experiencing the summer in an odd malaise, sometimes incorrectly interpreting life events, and we get to join in for the ride. 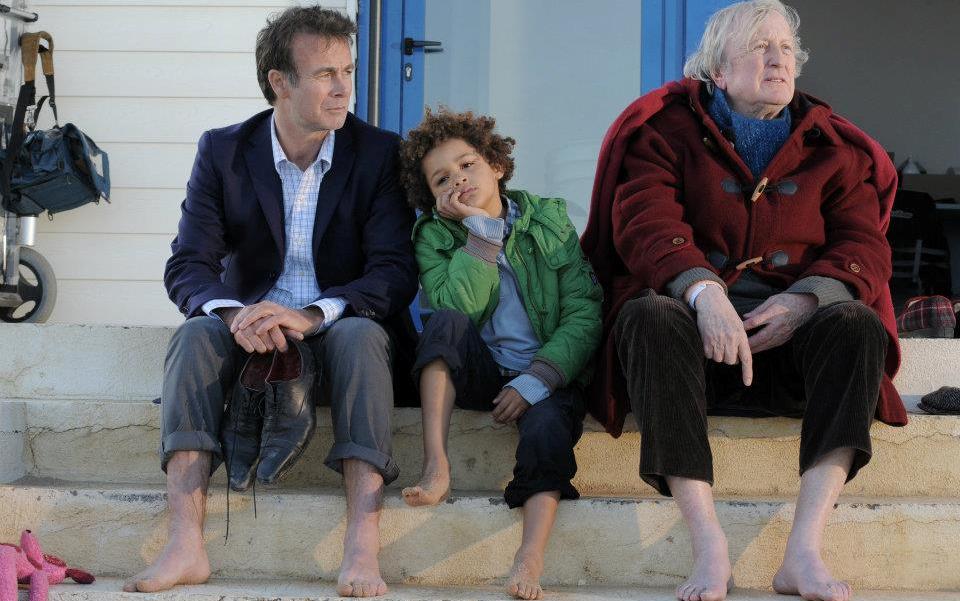 A bachelor, Marc Bajau, has made a life on the road with the sole focus of maintaining a successful career and continuing a slew of one-night stands. He now has to manage a child.

The odd circumstances by which the child is now under his care, and the ten days they spend together as they journey across France, create a tale that neither the lead character nor the viewers will ever forget.

If you plan on taking any au pair gigs for French immersion in the future, watch movies like this one where you can hear how French-speaking kids talk. 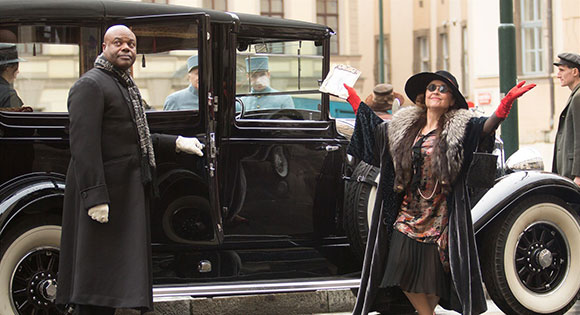 This movie is set in the 1920s and focuses on a wealthy French socialite, Marguerite. She boldly performs her songs for audiences unaware that her voice isn’t as good as she thinks it is.

Her belief that she’s a vocal virtuoso sets events in motion events that soon have her fully training and performing in large venues and ultimately living her dream. The fact that this film is based on a real musician further hammers home the point that when we strongly believe in something, we can make it a reality.

And that’s a wrap!

I recommend you try watching all seven of these films.

You never know which movie will be your next favorite.