Then it’s time you start watching television to improve your listening comprehension skills.

There are many unique benefits that only television shows have to offer English learners.

Read on to find out more about English language television shows and how they can improve your English skills. 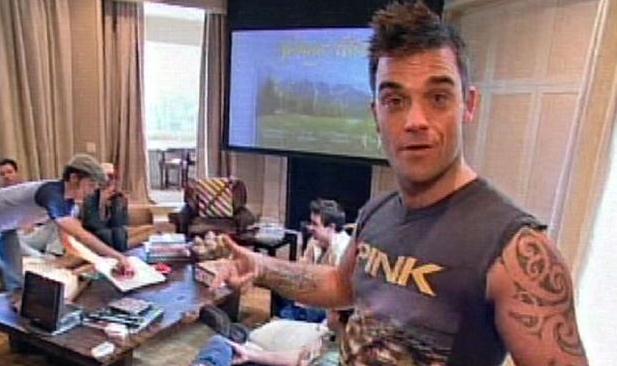 
What it is: “MTV Cribs” is a 30-minute MTV program where several famous guests in each episode give tours around their glamorous (fancy) houses. The show displays general information about the house on the screen, like the size and number of rooms.

Cameras follow celebrities as they show off their houses, talking about how they’ve decorated, giving details about the furniture and more.

Why it’s helpful: They use informal, everyday language. Different celebrities have different accents and vocabulary. Often you can watch them pointing to the items they’re mentioning (talking about) on-screen.

What Does My Girl Say? – SNL

What it is: “Saturday Night Live” (SNL) is a weekly live sketch comedy show (has lots of different short comedic acts) that lasts about 60 minutes without commercials. Often a famous actor or singer hosts the show, also making appearances in the sketches.

Why it’s helpful: Because the sketches are over-the-top and there’s a lot of physical comedy, you’ll be able to understand most of what’s happening just by watching. SNL makes fun of advertisements, music videos, TV shows, movies, politics and more.

You might not like all of their work, but there will be at least numerous (many) skits (acts) that will make you laugh.

A lot of hosts’ speeches and sketches are available on YouTube, so you can choose according to topic or your favorite actors. SNL might not always be the best choice for grammar, but it’s priceless for improving your speaking and listening.

What it is: It’s a satirical (making fun sarcastically and critically) news program where hilarious John Oliver presents the most popular news story from the previous week. This can be anything from lost space geckos (a type of lizard) to the enormous student debt in the States, from Scottish independence to the death penalty.

Why it’s helpful: The presenter has a clear English accent and he often uses visual aids like pictures and graphs. Episodes cover a wide range of topics, adding to your vocabulary in spades (large quantities). He also uses pieces of recent interviews and news shows which will introduce you to different English accents from all over the world.

His shows are available on YouTube, and episodes last about 15-16 minutes. He sometimes interviews guests from other countries as well.

It’s a short and really entertaining (fun) way to learn more about what’s going on in America as well as the world at large. At the same time, you’ll be building your listening skills. If you enjoy politics and humor, subscribe to John Oliver’s YouTube channel. 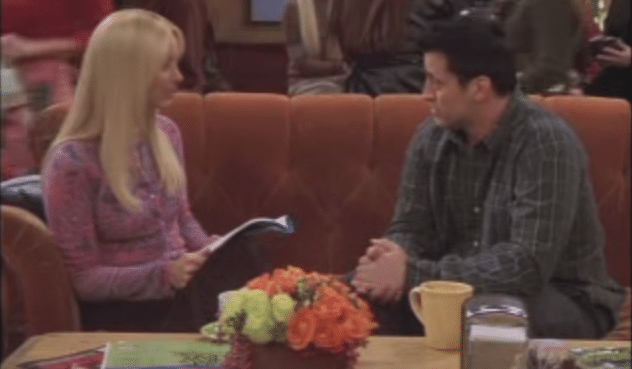 What it is: “Friends” is a popular American sitcom. It centers on the lives of six friends in their 20’s who live in New York. What makes “Friends” so appealing (interesting) is its sense of humor, as well as its universal themes.

Why it’s helpful: Now, catching up with the dialogue in “Friends” might not be easy. The characters often speak fast. But there is also a lot of physical comedy and repetition (using the same words and jokes) — even if you don’t understand everything you’ll get what’s going on. If you’re not confident in your listening skills, you might want to watch several episodes with English subtitles.

The characters have diverse (very different) backgrounds, personalities and jobs. There are also some funny grammar and pronunciation lessons as they make fun of each other’s shortcomings (faults, failures to meet a certain standard), like how Ross corrects people when they say “who” instead of “whom,” or how Joey buys the “V” issue of an encyclopedia set (series of informational books) to improve his vocabulary.

A real life example of how “Friends” can boost (improve) your listening skills is my best friend. She got her job at an educational consultancy firm (she gives advice to educational projects) mostly because of her ability to understand native speakers. She can also speak almost like a native speaker herself. She has seen each “Friends” episode more than three times. Is that a coincidence (a matter of chance)? I think not. 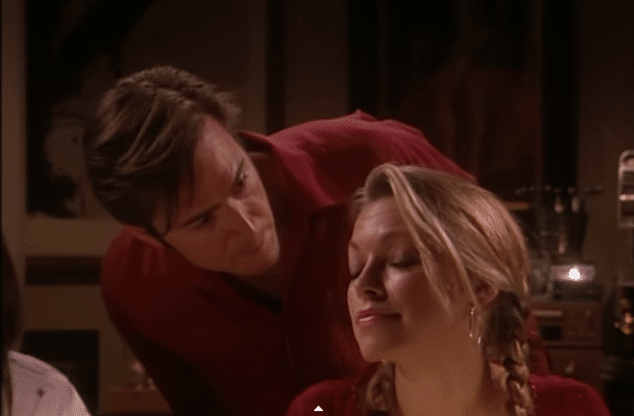 
What it is: Like “Friends,” “Coupling“ is about six young adults and their relationships. But unlike “Friends” and its 238 episodes, “Coupling” has only 28. Because there are fewer episodes, it’s easier to finish the series and watch once more from the beginning.

Why it’s helpful: Many scenes from “Coupling” are on YouTube, so you can enjoy your favorite scenes in parts online during short breaks or on your way to school or work.

“Coupling” features English characters as well as a Welsh one. While “Friends” varies in its storylines, “Coupling” focuses on the romantic relationships of its characters. So it’ll take less time for you to start understanding what’s going on even though the characters speak fast.

It also has lots of physical comedy, so you don’t have to worry much about missing a lot of action or words.

While “Coupling” and “Friends” have a lot of fans in common, “Coupling” can be the better choice if you prefer (like better) British humor. 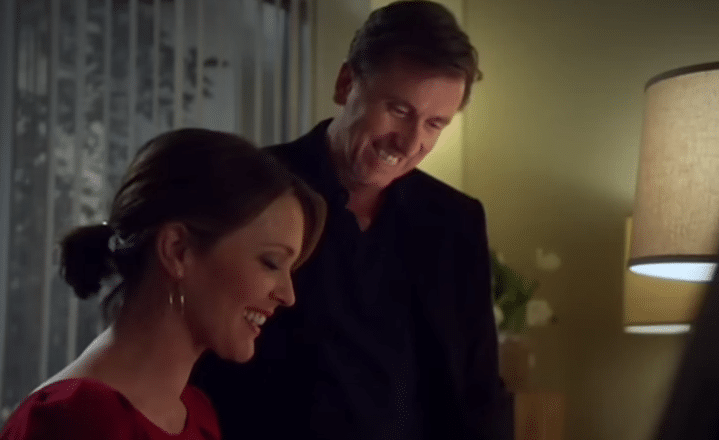 Trailer Promo –  Lie to Me

What it is: “Lie to Me” is an American crime drama that lasted for three seasons. The main character is talented psychiatrist Cal Lightman (partly based on real life psychiatrist Paul Ekman) whose specialty is catching liars (people who lie).

He works with his partner psychologist Gillian Foster. Together, they help different organizations to catch criminals. Of course working with Lightman is frustrating, because it’s impossible to lie to him.

Why it’s helpful: Unlike other crime-of-the-week shows, “Lie to Me” doesn’t follow a typical formula (story structure). One episode can be about preventing (stopping from happening) a crime and the next can be about finding out if there was a crime. You never know where or how the next episode is going to start.

“Lie to Me” offers a very broad range of vocabulary as they deal with miners, firefighters, the police…there’s a lot of variety.

The show also helps with learning different English accents. The main character, Cal Lightman, is British and other characters are American.

How to Select the Right TV Show for You

Most of us enjoy watching a fun TV show to relax, but not all shows are equally helpful. For instance, “Game of Thrones” is a terrific (or in my opinion, excellent) show, but its characters use many words people don’t use in daily life.

Medical drama “House” would be another bad choice. Even though it’s a gripping (holds your attention) show, it’s full of medical jargon (job-related vocabulary).

It’s better to watch shows with characters in different professions. And it’s much more useful if they don’t live in the Middle Ages.

If you’re not sure about a show, you can look up scenes or trailers on YouTube to see the kind of language used. Short TV clips are also available on FluentU, an online English program that uses interactive subtitles to help you learn definitions of new words while watching.

So there you have it, six great TV shows to improve your English listening comprehension and build up your English vocabulary.

TV is an amazing tool to learn English. Choose your favorite show from the list and watch your way to fluency!