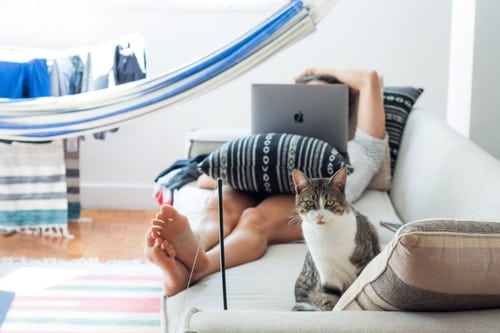 Streaming television is all the rage now, isn’t it?

With websites like Netflix and Hulu around, people can tune in to their favorite shows with nothing more than a laptop and a WiFi connection.

It’s pretty revolutionary if you think about it, and it gives language learners some awesome authentic content to work with.

But the truth is, while you can find a ton of great Mandarin film and TV content on streaming sites like Amazon Prime, that’s only the tip of the iceberg when it comes to what you can watch online to help your Chinese studies.

It’s still convenient to be able to pick and choose what you want to watch sometimes, so we’ll look at how you can curate your viewing experience beyond live television, but with a focus on opening up the world of broadcast television for your learning.

There are some great resources for this, and what’s even better is that some of them are totally free to enjoy.

On the fence about whether lying around watching a literally endless stream of TV can actually help you learn Mandarin?

Let’s look at what enjoying regular Chinese television programming can do for your language learning journey.

How Does Streaming Chinese TV Help Me Learn Mandarin?

Hey, newbies! Keep in mind that a lot of these resources are on Chinese websites and exclusively use 汉字 (hàn zì — Chinese characters) in their navigation. If you’re not quite the best at reading Chinese characters yet, using Google Translate could help with navigating the websites. 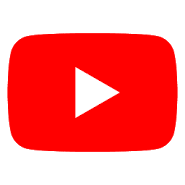 Yes, we have to include one of the biggest video websites around, don’t we? A simple search on YouTube for “Chinese TV” or “中国电视” (zhōng guó diàn shì — Chinese television) can bring up a ton of fantastic content.

From quick video clips to full episodes of Chinese dramas (the ones there legally, of course) to Chinese YouTubers doing their thing, there’s a ton of great Mandarin-language content on YouTube. There’s also quite a bit of content available in the form of video lesson plans, Chinese-learning tips and tricks, videos about Chinese culture and much, much more.

Maybe you already knew all that, but did you know that many China-based news channels live stream their own broadcasts on YouTube using the site’s “live” feature? And it’s all free. Everything’s better when it’s free.

It’s important to keep in mind that while YouTube is free and convenient, there’s no guarantee that Mandarin content will include English or even Chinese subtitles. With a little bit of searching, though, you’re sure to find the ideal content for your learning level.

The official CCTV channel — One of the biggest public broadcasters in China and Taiwan. 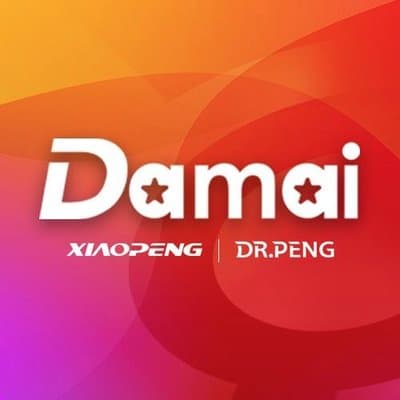 Ah, good old Damai. This streaming website might as well be called the Roku of China. And for good reason.

This streaming site is packed with over a hundred channels and thousands of television shows, ranging from news to chat shows to dramas to films of every genre imaginable from China, Hong Kong and Taiwan. Most of their content boasts English and Chinese subtitles as well, making this a great selection for beginners and intermediate users.

Damai does cost around $88 for a year’s subscription. But considering it’s for a whole year, that really isn’t too bad compared to other streaming or satellite services out there.

You’ll also have to order the video-on-demand box and wait for that to arrive. If you already own a Roku, however, you can access Damai Chinese TV through your device for free! Different content on the Roku channel will cost money to access. 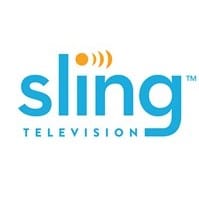 Sling also offers 8-day replay, so you can catch your favorite Mandarin television shows on your time. Most of their channels offer Chinese and English subtitles as well. This streaming resource is great because you can enjoy non-Chinese channels and films as well, making this a sort of “all-in-one” selection that’s great for learning Chinese and also for watching other types of media.

Sling TV offers a free 7-day trial so you can decide whether the service is right for you. After the trial, Sling TV costs $15 a month at its most basic level.

凤凰卫视美洲台 (Fèng Huáng Wèi Shì Měi Zhōu Tái — Phoenix North America Channel) — One of the biggest Chinese-American channels in the United States. You can find tons of great Chinese and American content on this channel.

湖南卫视 (Hú Nán Wèi Shì — Hunan TV) — Tons of dramas as well as breaking news, so you can mix or choose between politics and pleasure. 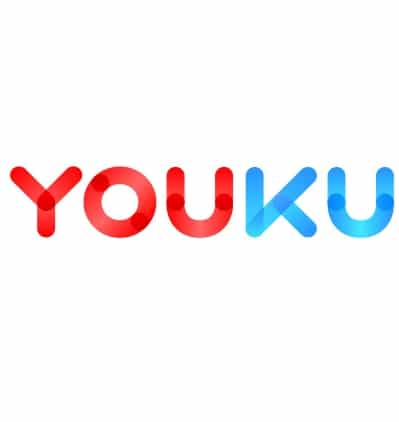 优酷 (Yōu Kù — Youku) is a video hosting service from Beijing. Not only is it one of China’s biggest online video and streaming service platforms, but it could be considered the YouTube of China. In addition to awesome dramas, news and chat shows, Youku also has a user platform similar to YouTube through which members can upload their own vlogs and individual content. They even have a Virtual Reality (VR) section.

Many of the videos on Youku are short clips, making them great for binge-watching without wasting a whole day. Unless that’s your thing. We won’t judge you.

Youku is free to use and the website is entirely in Chinese, so make sure you have a good grip on hanzi or a translator ready so you can navigate the site. Many of the videos on Youku, including short clips, feature Chinese subtitles.

Again, Youku is definitely more on the video clip YouTube-ish side of live broadcasting, but you can still use it to find extremely varied content. Finding full chat shows and film broadcasts is fairly easy. Just search through the 剧集 (jù jí — “Film),” 电影 (diàn yǐng — “Drama”) and “综艺” (zōng yì — “Variety Show”) sections underneath the header. 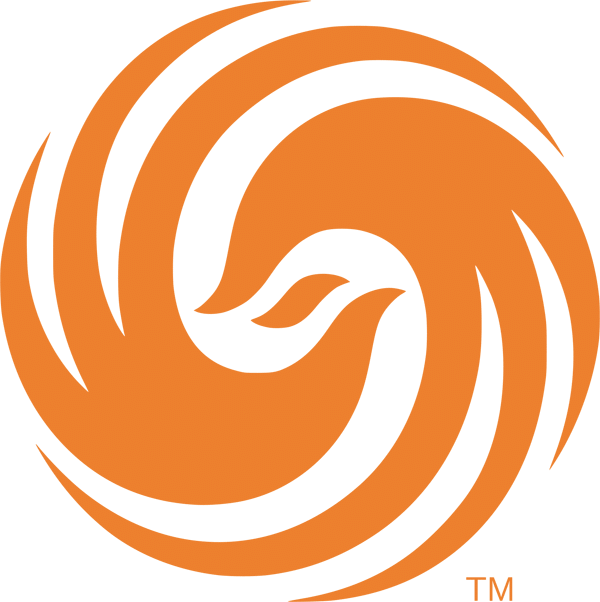 鳳凰衛視控 (Fèng Huáng Wèi Shì Kòng — Phoenix Satellite TV) is the last streaming service on our list, but it’s certainly not the least. This Hong Kong-based broadcaster is one of the biggest television channels in China, Hong Kong and Taiwan. They produce both Cantonese- and Mandarin-language content.

You can enjoy most of Phoenix Satellite TV’s content through their browser for a true streaming experience, all for free. This channel also offers Chinese subtitles for most of their content.

“袁隆平：做完这两件事就能退休了” (Yuán Lóng Píng: Zuò Wán Zhè Liǎng Jiàn Shì Jiù Néng Tuì Xiū Le — “Yuan Longping: I will be able to retire after these two things”) — An elderly man talks about the political atmosphere in China and the future of retirement for Chinese citizens in this brief documentary.

This is quite the selection of resources for Mandarin streaming television!

Don’t feel too overwhelmed: Simply pick your preferred resource or channel from this list, jump on the couch and start watching a new show in Chinese.

You may find your new fave right here!

How to Learn Chinese by Reading It, Even If You “Can’t”
Learning Chinese Grammar? Own It with These YouTube Videos!