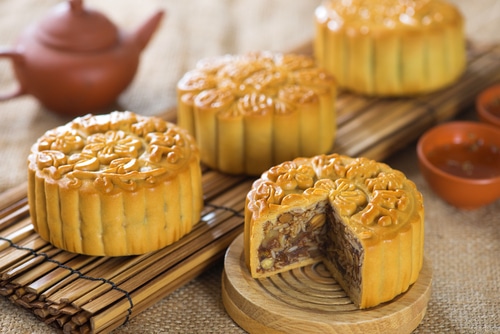 You want to be able to communicate and connect with Chinese speakers.

Well, to speak Chinese, it helps to know Chinese culture.

In China, there’s one holiday that’s the biggest of them all: the Mid-Autumn Festival.

An Introduction to the Chinese Mid-Autumn Festival

There is both a practical and a romantic origin to the Mid-Autumn Festival. On the right-brained side of things, the festival is said to have originated when early Chinese scholars recognized that the moon had a close relationship to climate, seasonal changes, and the previous year’s agricultural successes and failures. Thus, Mid-Autumn Festival celebrations began to evolve around the autumn equinox, when the sun and moon each shine for exactly 12 hours.

Due to the moon cycle’s connection with agriculture, the celebration is closely tied to autumn harvests. In rural Chinese communities, people harvest their crops very close to the autumn equinox. The Mid-Autumn Festival is a celebration of their hard work, sufficient rainfall, and overall crop yields made possible by the moon.

The most important part of the Chinese Mid-Autumn festival is the family reunion. They get together to enjoy the bright moon, holiday activities, special foods, songs and stories. It is believed that the moon is symbolic of family togetherness.

Mooncakes are the official Mid-Autumn Festival holiday treat. They are round to reflect the shape of the moon, and their decorations and fillings range from simple to elaborate. The typical mooncake is made from wheat flour and stuffed with sugary fillings such as sweetened red bean paste, powdered lotus seeds,

Lanterns are illuminated for many different Chinese holidays, and the Mid-Autumn Festival is no exception. While lanterns do hold symbolic meanings, the primary reason behind lighting them up is because they’re beautiful, mimicking the moon’s brightness in the city streets.

Plenty of legends swirl around the holiday. In one historical tale, an ancient Chinese dynasty sends secret messages tucked away in mooncakes. Other fanciful stories abound, recounting the fateful actions of divine beings, charismatic animals, and journeys to the moon. These are told during family gatherings and public events.

Prayers and Sacrifices to the Moon Goddess

While there are many variations on this classic Mid-Autumn Festival story, here’s the main gist: the legendary hero Houyi performs a feat of heroic strength and a divine being gives him an elixir of immortality. In every version of this story, Houyi’s wife, Chang’e, ends up consuming the elixir herself and is shot off to the moon, where she dwells in a lunar palace to this day. Sacrifices and prayers made to the moon during the Mid-Autumn Festival go straight to her doorstep.

The Chinese fascination with Chang’e has led the nation’s space program to name lunar rovers and other space travel devices after her. Meanwhile, in the USA, Houston officially requested that Buzz Aldrin watch out for her.

Places to Go for the Chinese Mid-Autumn Festival

You can get in on the most action by visiting a lively urban area, or, alternatively, you can choose to soak up the cherished moonlight in a peaceful, rural town.

In China’s more populous cities, colored lanterns hang from every storefront and there are tons of public events to enjoy. Shanghai’s skyscrapers boast some of the most impressive Mid-Autumn Festival views. In Beijing, you can visit the Altar of the Moon, where long-ago Chinese emperors once made sacrifices to the moon. This site, along with the many temples and altars scattered throughout the city, offers a tranquil moon-viewing location. Parks, gardens, riverfront streets and bridges are some of the best places to explore during this festival.

If you prefer a rural location, join a quiet Chinese village on their ascent to a mountaintop where they observe the moon in even greater peace. You can also choose to hop on board a cruise ship or river boat – the moon is said to be even more beautiful when reflected in the water, and you’ll get a nice vista of the lanterns burning on shore.

Phrases to Know for the Chinese Mid-Autumn Festival 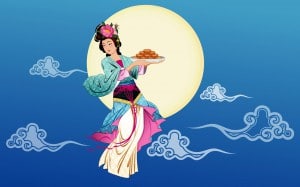 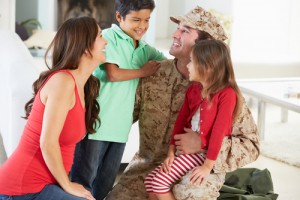 Today is the day of our family reunion. 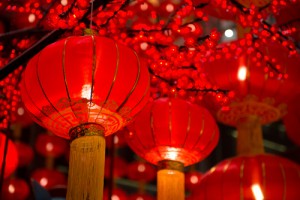 The lanterns on the street are really pretty! 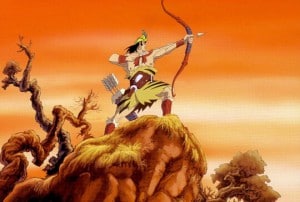 Houyi is a hero of the ancient legends. 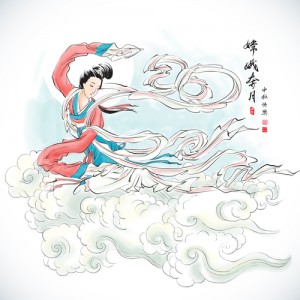 It’s said that Chang’e lives in the Moon Palace. 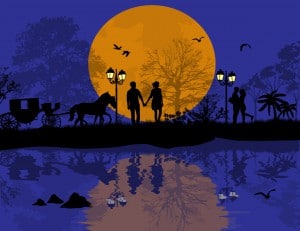 赏月(shǎng yuè): to gaze at the moon; to admire the moon

Many people go to mountaintop pavilions to admire the moon. 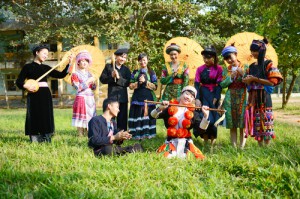 Every festival has many different customs. 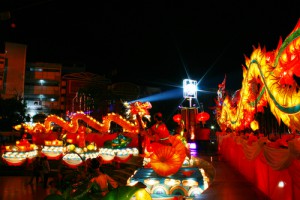 To the Chinese, the Spring Festival is the most important festival of the year. 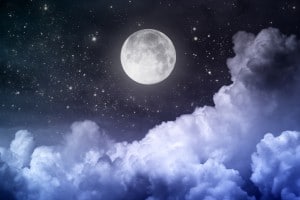 The moon at night is large and round – it’s so pretty! 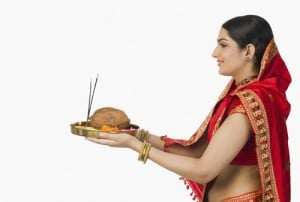 Tomorrow, they will be holding a ceremony to offer sacrifices to ancestors. 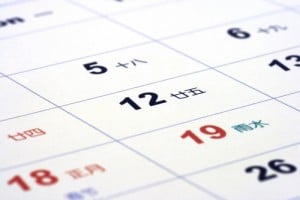 His birthday falls on the eighth day of the eighth month of every lunar year. 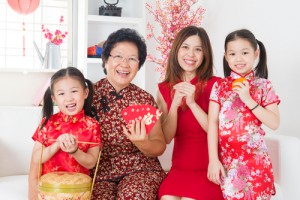 Every festival, the yearning for one’s family doubles. 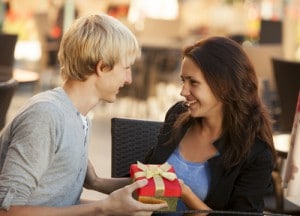 送礼(sòng lǐ): to give someone a gift

It’s Valentine’s Day the day after tomorrow – you have to give me a gift. 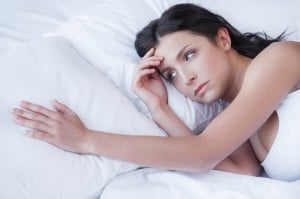 I miss my family staying far away a lot. 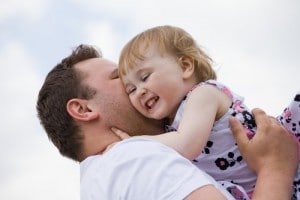 What I value the most is kinship between family members. 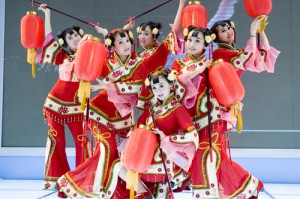 Being filial to parents is an excellent tradition of the Chinese. 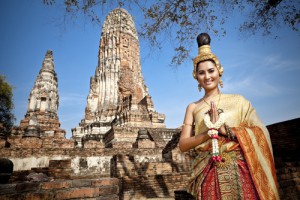 Has this introduction to the Mid-Autumn Festival has gotten you excited about the holiday? Travel to China, or visit a Chinese community in your area, to see the fun, beautiful celebrations for yourself! Family gatherings, lanterns, mooncakes, moon-viewing parties, songs, poems, stories, and games are among the customs observed during the Mid-Autumn Festival. Of course, you have to remember that China is an extraordinarily diverse country. The many different ethnic groups residing there have their own, unique ways of celebrating the holiday. Explore and discover the many reasons why the Mid-Autumn Festival is so important to Chinese culture.

9 Bold Strategies to Improve Your Conversational Chinese
Learn Chinese with Books: 10 Novels for Your Reading List