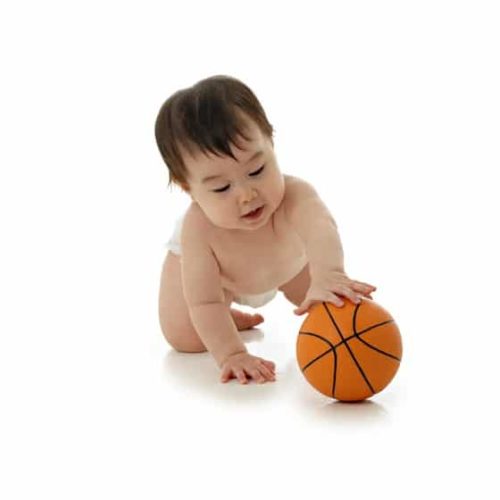 Whether you’re brand new to Chinese or not, you”ll find use for today’s Chinese slang word: 菜鸟 (càiniǎo) – “newbie”.

This very popular word, which also means “rookie”, refers to someone that is new or inexperienced at something. The word gotten much more popular in the internet age, when newbies (sometimes written as “n00bs”) are found all over forums and games. Maybe you are even a 中文菜鸟 (zhōngwén càiniǎo) – Chinese newbie – yourself!

Let’s take a closer look at these two characters:

There are a few theories about where this unusual phrase came from and why it means “newbie”.

笨鸟 (bèn niǎo) is an older phrase that means”clumsy bird”. It was used to describe someone foolish or silly. The characters 笨 and 菜 are quite similar. At some point, someone might’ve mistaken the two. This resulted in “菜鸟”, which eventually came into popular use.

菜鸟 (càiniǎo) can also mean “rookie”. In this context, it refers to inexperienced sports players, most often the NBA (as many Chinese guys are obsessed with American basketball).

Here are a few examples of 菜鸟 (càiniǎo) in the wild:

“If you’re still a newbie, then they grow along with you.”

What about you? Care to share some of your Chinese slang?

One Response to Chinese Slang for “Newbie”