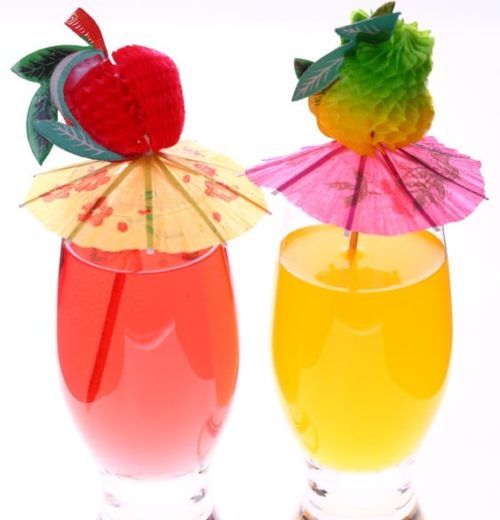 Chinese Slang: How do you say “girly” in Chinese? 娘

Today we bring you a Chinese slang word that is short but sweet: 娘.

But among young people 娘 has also come to mean “girly,” mainly when describing guys. It’s a funny word and very similar in tone to “girly” so don’t be surprised if your Chinese friends crack a smile when you say it. (It might be better not to use it when you play basketball though.)

First, you can just say that a guy is 娘, and  you can use the general modifiers (eg. 很，真，太，这么) to describe it.

“Chinese guys are too girly – how do we save them?”

“Cracking the code: Why guys are so ‘girly’”

Second, you can say that some behavior is 娘。You just say the behavior, and then add a 很娘, eg.:

“Is it girly for guys to use umbrellas (to block the sun)?”

Third, some other phrases have appeared that build on top of 娘：

Why do some guys have a girly way of speaking?

“Fully grown man biting his fingernails – who can stand such girliness?”

We hope you have fun with this word!

Essential Chengyu: A great word for tenacity and effort – 千方百计
How do you say wealth in Chinese? 财产 vs. 财富

3 Responses to Chinese Slang: How do you say “girly” in Chinese? 娘