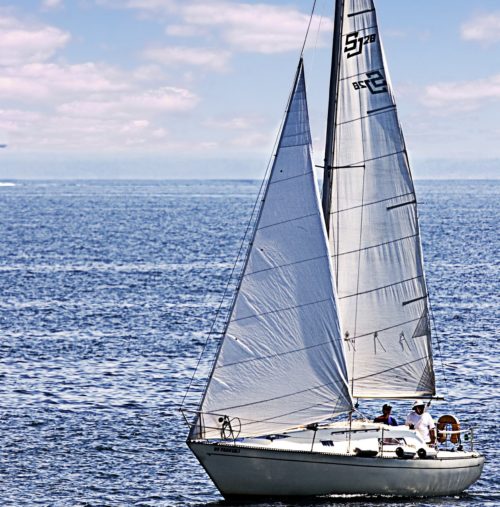 For our second post in our series on Need to Know Chengyu (Chinese idiomatic expressions usually 4 characters long), we will be covering a chengyu that is near and dear to our entrepreneurial and Chinese learning hearts: 破釜沉舟 (pòfǔchénzhōu).

The next time you want to express your resolve and determination to study Chinese, instead of saying 我很努力 (“I try hard”) use 破釜沉舟. 破釜沉舟basically means to “pull out all the stops and fully commit to a course of action,” but literally means to “destroy your cauldrons and sink your boats.” It’s inspired by a general who forced his soldiers to destroy their food as well as their transportation home. Victory became the only option.

A breakdown of the characters in 破釜沉舟：

釜 (fǔ): a cauldron or large pot (not commonly used)

Observing 破釜沉舟 “in the wild” shows that it has 2 main usages.

“Nokia is burning its boats and supporting the Windows Phone”

Usage 2） ～地 Verb: to do X in the manner of burning one’s boats

“Even if our grades suck, let’s give it our best shot (as if we were burning our boats)”

7 Responses to Essential Chengyu: The best way to learn Chinese? 破釜沉舟(sink your boats)！